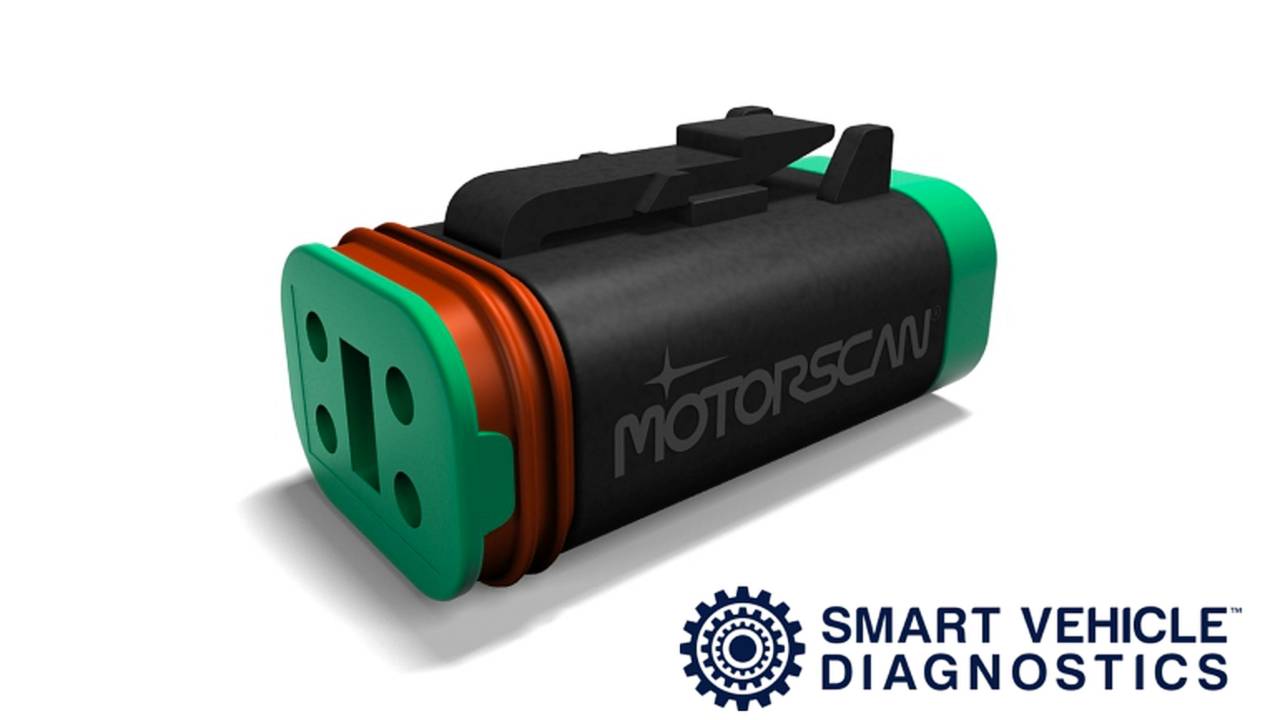 MotorScan is the tiny OBD scanner that every Harley owner needs.

Tiny MotorScan device gives Harley-Davidson owners a digital onboard diagnostics tool that can instantly tell them what’s wrong with their bike on the screen of their phone.

Harleys have become increasingly complex over the past few decades. With the advent of fuel injection, engine control systems, and other computer wizardy, shadetree mechanics have a harder time wrenching in the garage than their fathers and grandfathers did. Luckily, with the advent of MotorScan, Joe Shadetree's life just got a little easier.

READ MORE: Top Apps to Use At Your Next Track Day

What is MotorScan? It's a handy plug-and-play unit links to a user’s Android or iOS device via Bluetooth and instantly conveys any problems or failures a bike may be experiencing. These digital findings can then be emailed to a mechanic at the touch of a button. Though the device obviously can’t fix any of the problems it detects, knowing what exact issue is occurring can be really helpful. The device is made by Smart Vehicle Diagnostics LLC – a cutting-edge creator, developer, and distributor of diagnostic tools and equipment for just about every type of ground vehicle on wheels.

“If I’m on the road – far from the dealership I usually go to – and the “check engine” light comes on, I’ll get the diagnostic report and email it to my mechanic at the dealership. If the issue is serious, I may have to go to a place nearby to take care of it, but with this tool I will avoid being taken advantage of and upsold on repairs I don’t need," said Smart Vehicle Diagnostics’ Managing Partner, Alex Leonov. "MotorScan not only saves money for bike owners, it’s a great tool for dealers to stay connected to their customers and build long-term relationships. The tool is a real win-win for both Harley owners and dealers.”

The MotorScan device itself plugs into a motorcycle’s diagnostic port where it can be left attached indefinitely. Instead of just getting the dreaded and vague check engine light, MotorScan gives users trouble codes and conditions with detailed descriptions. It also provides access to various bike systems and the ability see live data parameters and digital gauges. In addition to being shared with a mechanic, all diagnostic reports can be dated and digitally filed away. Best of all, according to Smart Vehicle Diagnostics their new gadget doesn’t in anyway interfere with system performance.

MotorScan comes in two different adapter types – the MSDKHD4 4-pin adapter which is compatible with older models with Delphi engine control units and 4-pin J1850 OBD connectors, and the MSDKHD6 6-pin adapter which works with most of the newer CAN-Bus Harley-Davidson bikes with 6-pin OBD connectors. The quarter-sized tool is compatible with most Harley-Davidson models from 2001 and up, and you can check a motorcycle’s compatibility on the company’s website. Motorscan can also be used on multiple motorcycles, albeit not at once (obviously).

MotorScan runs $199.99 new, with free shipping when ordered directly from the manufacturer. It makes a fantastic stocking-stuffer for any (newer) Harley owner, and was recently selected for AMD (American Motorcycle Dealer) Magazine’s 2017 Hot 100 Parts and Accessories List.