After just a few days, Japanese helmet start-up Borderless has met its kickstarter goal, and then some, ensuring some trick smart helmets are on the way.

Motorcycle helmets are getting more and more complicated, and numerous startups have attempted to stuff as many high-tech gewgaws – heads up displays, cameras, etc. – as possible into them in recent years. This hasn't always gone as planned unfortunately, both for companies and investors, and there have been some amazing catastrophes on the way.

Take Skully Helmets, for example. Last year, Skully folded after it allegedly blew the $2.4 million of investment funding on strippers, Lamborghini rentals, and other non-motorcycle helmet-related stuff. Skully also managed to squander an additional ten-plus million in funds from other investors, a feat that would almost be impressive had it not left the moto-tech industry with something of a black eye. Since the Skully fiasco, there has been a measurable decline in investors' willingness to fund super high-tech helmets. Luckily a lone dude in Japan – who almost certainly possesses exponentially more discipline than Skully’s CEO – has seemingly turned things around for smart-motorcycle products, and is introducing one hell of a product while doing so. 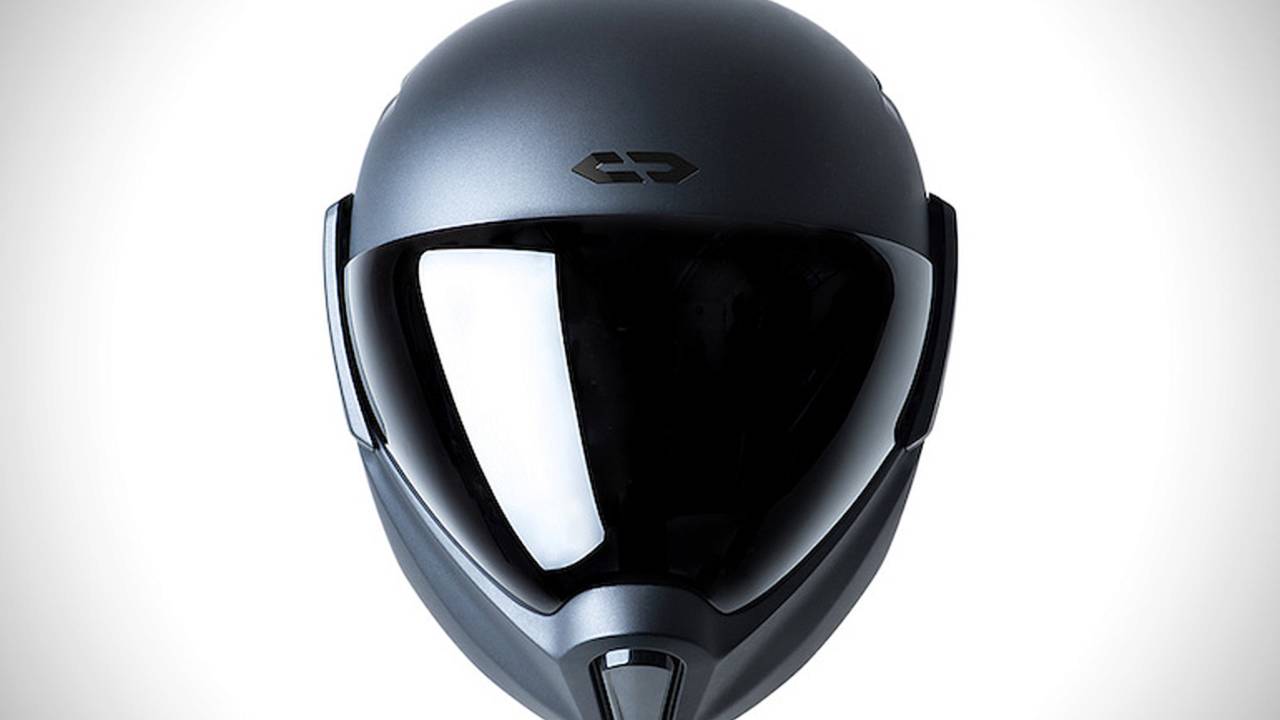 Enter Arata Oono, founder and CEO of Borderless. Oono is a seasoned designer who has spent years working in the motorcycle industry, including on projects such as Yamaha’s MT-09. In addition to seeing a place in today’s market for a connected smart helmet, the avid motorcycle enthusiasts and designer also felt that the majority of full-face helmets tend to squeeze riders’ faces, resulting in a less than comfortable helmet-wearing experience.

His solution to this problem came in the form of several years of development that ultimately resulted in the CrossHelmet X1, a trick brain bucket that offers sound control, a rear-view camera, twin heads-up displays, and smartphone/Bluetooth connectivity. All of this is wrapped in a sleek package that gives its wearers – and their faces – a more spacious interior.

To bring these sexy high-tech lids to market, Oono went with Kickstarter to get his space-age offering off the ground. The campaign launched September 12, and has since hit over $190 thousand – almost double its goal – and it’s even gone up several thousand since I started writing this.

The CrossHelmet X1 reportedly will retail for $1,799, though an early-bird special is still available to another 175 backers in which they can get their hands on one for $1,399. Based on the massive success already experienced in the previous 48 hours, it looks like Borderless has a bright future that will almost certainly include additional helmet models and, as a result, the current high price for this technology should come down overtime. Something that every rider should be happy about. 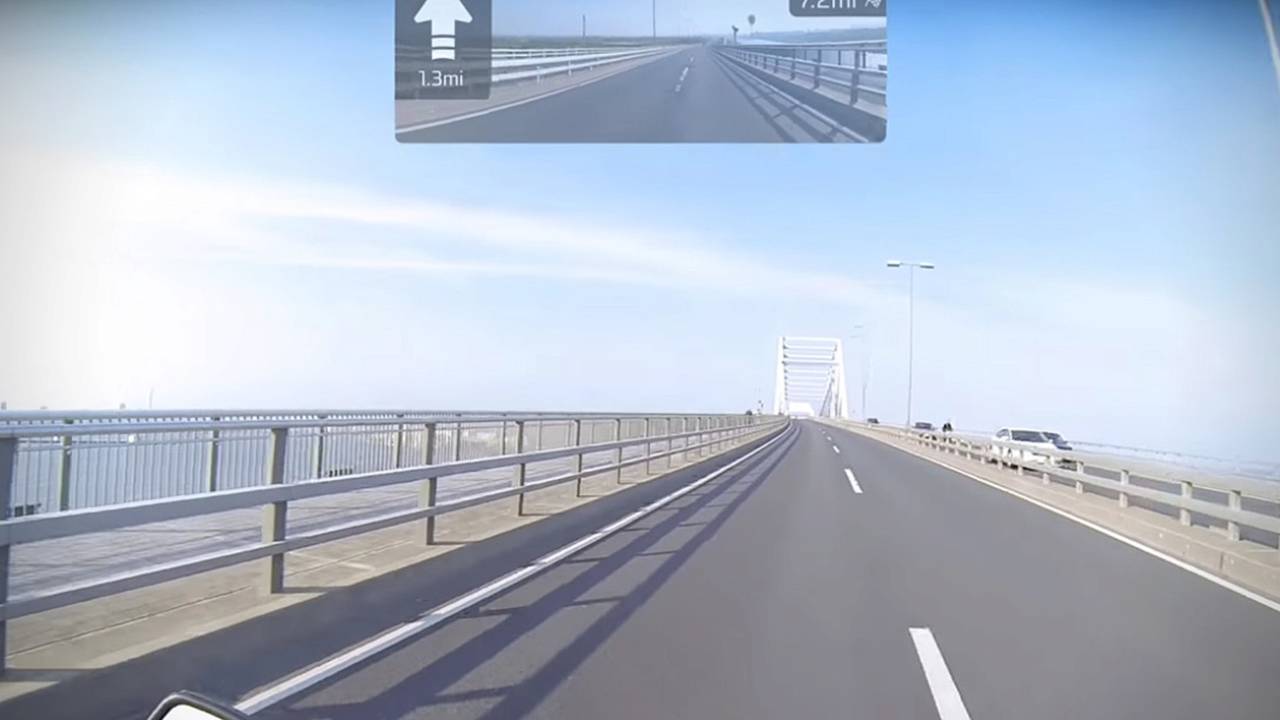 The CrossHelmet X1 manages to deliver a plethora of new technology, inside a stylish modern design. The start-up's helmet includes new proprietary technology, some practical features, and a whole lot of fancy techno-wizardry. Though I could ramble on about the specifics of this trick new moto-offering, it’s probably best to just check out Borderless’s kickstarter page and the extremely well produced video on it.