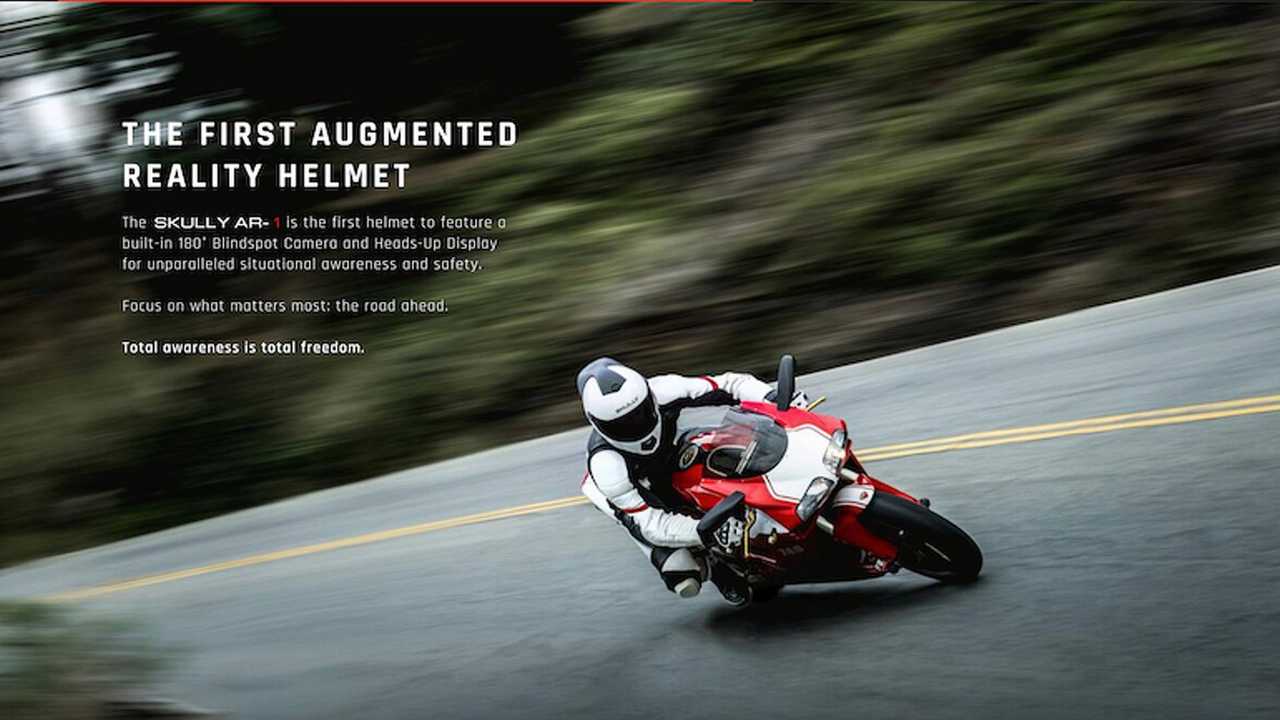 It happened a lot sooner that anticipated. Things were starting to look better for Skully, but it appears that all is out the door now. Reports are circulating that Skully Systems has officially closed it doors and is no longer in business.

Tech Crunch first reported earlier this month that founders Marcus and Mitch Weller were being kicked out of the company. Tech Crunch was also the first to report that the company has “crashed and burned,” stating that Skully had stopped selling the AR-1 helmet as of Monday (July 25). If you head over to the website and try to order one, you will see that helmets are listed as “sold out.”

It appears that funding is the main issue that led to Skully ceasing operations. Apparently there was a potential acquisition deal with LeSports, a China-based sports company, that never came to fruition. As to why it didn’t, that remains unclear; however, the Tech Crunch article states that a source close to the matter mentioned that Skully was quickly running out of cash and couldn’t get the numbers to add up in the end.

Additionally, the article reports that Marcus Weller was being difficult following his departure from Skully, which was about two weeks ago. Ultimately, it seems, investors felt that it was better to shut down the company. Intel Capital issued a statement saying:

“We’re disappointed Skully has closed its doors. We’ve been focused on the company’s success for nearly two years and have recently been trying to negotiate a funding round to keep it going. We’re certainly sorry for the employees who are losing their jobs, the crowdfunding backers whose investments didn’t work out and the customers who’d pre-purchased product. We continue to be excited by the promise of this kind of wearable technology.”

Weller was replaced by Martin Fitch who, as the new CEO, made the following statement on July 18: “By the end of this month, 400 AR-1s will be in the hands of customers. With the backing of some of the world’s most innovative investors, I can confidently say that we have all the resources we need to deliver the rest of our pre-orders. While we are roughly 3-4 weeks behind schedule for these remaining helmets, we will continue to ship throughout the summer until every single pre-order customer is riding with their AR-1.”

Unfortunately, this looks to not be the case. What’s worse, not only will 50 employees be out of a job, but those who ordered Skully helmets (around 3,000 folks) will not be receiving them. To add salt to the wound, it’s reported they may not even get a refund. I truly hope the latter is not the case and hope that, at the very least, the company refunds customers to wash some of the dirt off their hands.

Is there a glimmer of hope that Skully can somehow not completely sink to the bottom and be all but another Silicon Valley company that has failed? I don’t think so, especially since it was the the investors who pulled the plug. My assumption is that they made the decision to close the company because it would have saved them more money now than trying to save a ship that was quickly sinking. Again, it’s unfortunate for the motorcyclists and employees who are literally paying the price for Skully’s failure.