Is breathability worth it?

Established in 2018 by Melbourne’s Deakins University, the Motorcycle Clothing Assessment Program (MotoCAP) has tested countless motorcycle gear for safety and comfort. The organization rates motorcycle jackets, pants, and gloves based on a five-star system, and uses a 0-10 scale for subcategories like water resistance and impact protection.

With summer officially here, many motorcycles are donning season-appropriate suits and gloves for improved breathability. However, MotoCAP’s latest batch of product ratings don’t bode well for summertime gear. Testing seven pants and nine jackets, MotoCAP frequently awarded higher breathability ratings to products with lower safety marks. Of course, several products were able to find a happy medium, but most reside on one end of the comfort/safety spectrum.

Bull-it's Easy Tactical Icon prioritizes airflow with a 10 out of 10 rating for thermal comfort. Unfortunately, the riding jeans don’t boast water-resistant qualities, resulting in a five-star rating for breathability. On the other hand, the Covec-lined jeans only earn one point in the abrasion test, seven points in the impact test, and nine points in the burst test. Despite the high marks in the latter tests, MotoCAP only rates the jean’s safety at one star.

Conversely, Dainese’s Prima 72 leather jacket suffers in the breathability category, only scoring one star and a one-point rating in thermal performance. The two zippered chest vents don’t do much to amplify airflow but the cowhide construction and Pro Armor nabbed the Prima 72 favorable grades in the abrasion (7), impact (5), and burst (10) tests.

The Goldilocks of the bunch comes from Dainese as well. Earning three stars for safety and two stars for breathability, the Delta 3 leather pants are more middle of the road than the best of both worlds. Abrasion-resistant fabric, cowhide, and composite protectors return suitable figures in the safety categories while still achieving four marks in thermal comfort.

Though Dainese’s Delta 3 leather pants earn the most balanced ratings, none of the latest gear pairs high air circulation with premium protection. We know it gets hot out there, but you may want to check the MotoCAP database, before donning that summertime gear. 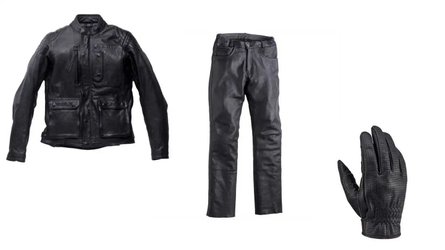 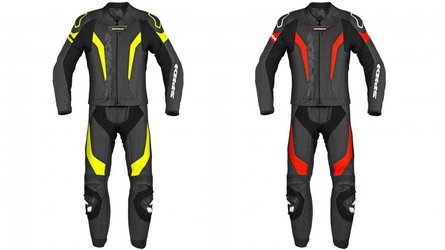