In a nation with more riders than drivers, the math just makes sense.

Indonesia is a country that loves its two-wheelers. Like many of its neighbors in Southeast Asia, two-wheeled transport is an extremely popular way for most people to get around. From cost of ownership to the current global pandemic, the reasons for their popularity likely number almost as many as the motorbikes themselves. So, what does this mean for electric bikes and scooters in the market?

Global consulting firm McKinsey and Company performed a recent analysis on ways the Indonesian energy industry could concentrate on growth in a post-pandemic world. Probably unsurprisingly, one of the things on that list was electric vehicles—with motorbikes seen as primary growth drivers.

As electric two- and three-wheelers become less expensive to own over time, the cost of ownership in Indonesia is much closer to gaining parity with combustion-engine bikes than ever before. In 2020, McKinsey found that electric bikes cost around $2,600 to own for their lifetime, on average. Meanwhile, combustion bikes cost just under $2,400 to own for the same amount of time. By 2022, the firm estimates that electric bikes will cost about the same to own for a lifetime as combustion bikes. It’s already 2021, so if they’re right, that level of parity is coming up fast. 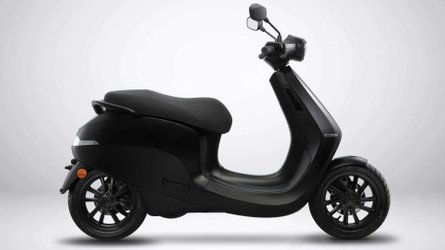 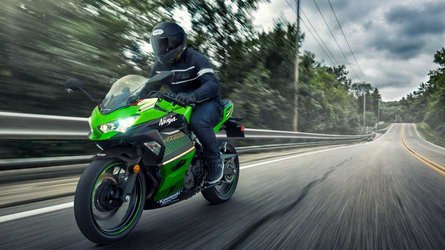 Just how many motorbikes of all kinds do Indonesia’s people rely on every day? According to statistics aggregation site Statista, while the number fluctuates every year, it’s consistently been over 100 million since 2015. It’s worth mentioning here that Indonesia is also working to create a homegrown electric vehicle battery industry, which anticipates providing around 80 percent of its output to its home market, with an additional 20 percent of batteries for export.

Put all those pieces together, and you can see why McKinsey and Company Indonesia partner Thomas Hansmann said “This is why we expect electric two-wheelers to become the first EVs to reach 50 percent use in Indonesia.” You see, as in other markets, electric two-wheelers are much closer to combustion cost parity than electric and combustion cars are to one another. Electric cars are still significantly more expensive than their combustion counterparts—and cars of all types simply aren’t as popular as two- and three-wheelers, to begin with.

As in other markets, government incentives to support production and infrastructure rollout could help speed and smoothen the process. It will be interesting to see how electric two-wheelers take off in such a motorbike-friendly environment.