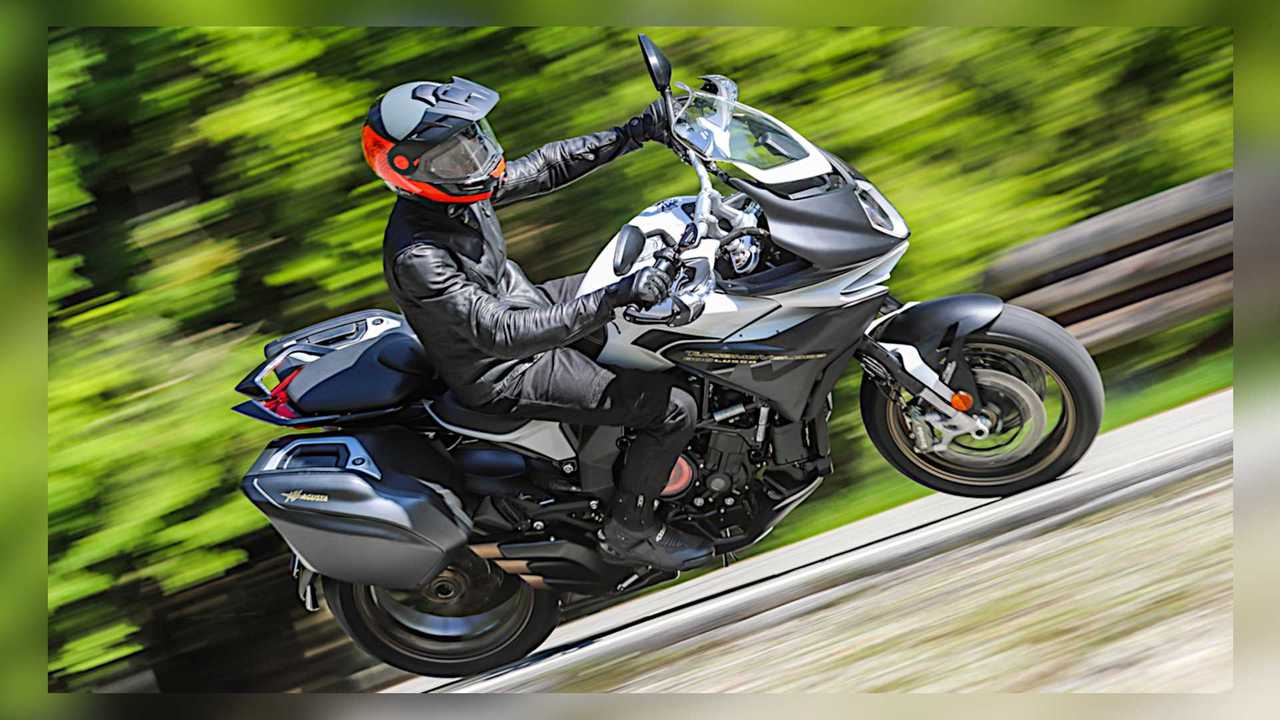 Motorcycle art rentals coming soon to a Hertz near you.

In October, 2019, Hertz announced that it was bringing its motorcycle rental services to select Hertz Ride locations in the U.S. Las Vegas and Los Angeles marked its first two locations in the country, and things went well enough that it opened a third U.S. branch in Long Beach, California, in March, 2020.

Until now, the motorcycles for rent at those three locations—as well as other Hertz Ride locations in Portugal, Spain, France, Italy, Austria, and Slovenia—were fully-loaded 2020 BMWs. If you wanted to rent something that wasn’t a BMW, however, you were out of luck.

Not any longer—that is, if you’re in Italy or France. As of September 1, 2020, Hertz Ride will rent you your choice of a MV Agusta Turismo Veloce 800 Lusso SCS or a Dragster Rosso, in addition to the bikes that were previously available.

Don’t worry if you aren’t in either of those two countries, though. Although they’re the first to benefit from Hertz’s new MV Agusta partnership, they won’t be the only ones. Current plans are for locations in Portugal and Spain to get MVs starting in 2021—and considering that we’re in the middle of October, that’s only a few months away.

If you’re in the U.S. and you’ve been reading this, expecting to find out that they’re never coming here—I'm happy to tell you that your expectations are wrong, for once. We may be last on the MV Agusta rental rollout list, but the fact that we’re on it at all is a bit of a nice change from how a lot of motorcycle-related things often go. Obviously, things could always change in the future, and there's always the possibility that we won’t end up getting them. For the moment, though, it’s nice to feel included.

Let's Have A Closer Look At The MV Agusta Rosso Models