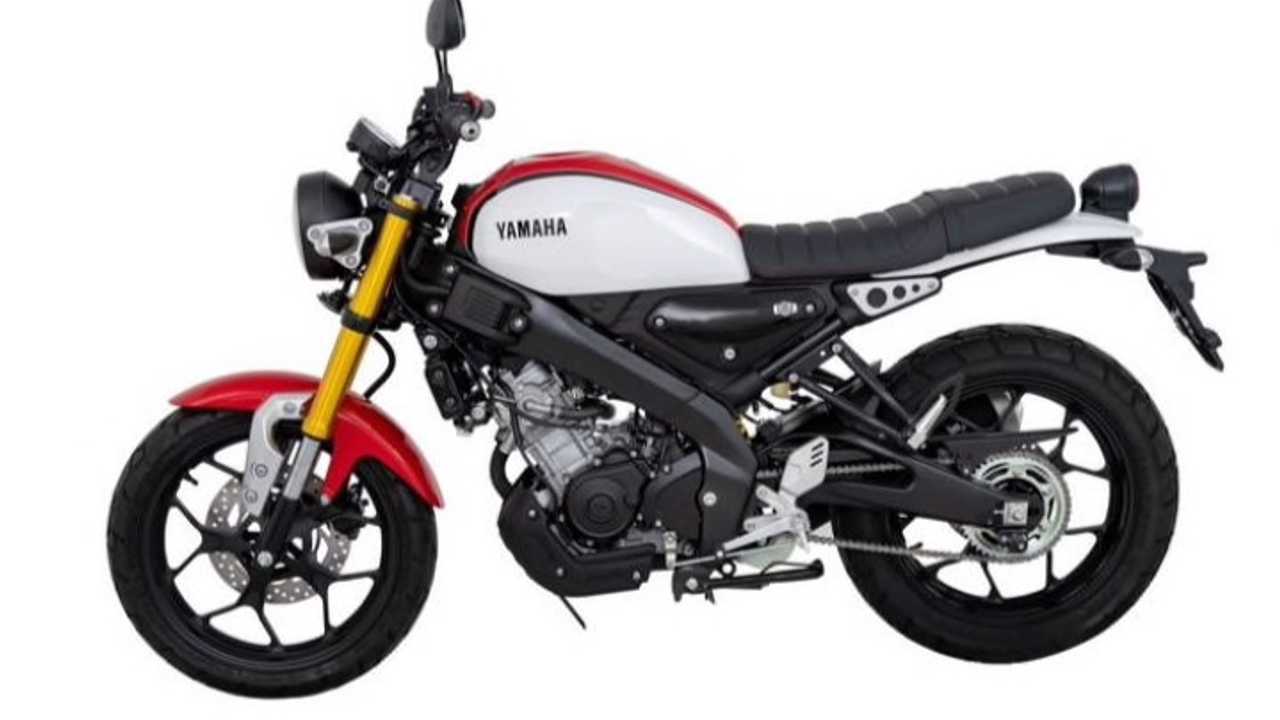 There has been quite a bit of hype on this little retro machine.

When it comes to new motorcycles being launched in Asia, India is oftentimes one of the first to get a taste of the new machine. In this case however, India has missed out on a new, exciting offering from Japanese motorcycle manufacturer, Yamaha. The XSR 155 is Yamaha's smallest offering in the retro-styled XSR lineup. Sold in the Asian market, the little retro-styled machine could be making its way to the Indian market next year.

Having ridden the Yamaha XSR 155 myself, I can definitely say that this bike will be massively enjoyed by the folks over at India. Definitely one of the most anticipated motorcycles in India, the XSR 155 comes equipped with similar underpinnings as other popular Yamaha bikes. Namely, the 155cc liquid-cooled single cylinder engine found in the R15 sportbike, and the MT-15 naked bike. Rated for a healthy 19 horsepower, this engine is well suited for densely populated city, as well as powerful enough for spirited rides up and down mountain roads. On top of that, the bike's retro-styling will definitely add a dash of cool factor to this capable two-wheeler.

Although not confirmed by Yamaha itself, a report from GaadiWaadi suggests that the XSR 155 could be making its way to India next year due to the relative success of the aforementioned R15 and MT-15 in the Indian market. On top of this, the XSR 155 has also seen massive success in other Asian countries such as Thailand and the Philippines. With Indians' fondness towards retro-styled bikes, it goes without saying that the XSR 155 would have a place in the hearts (and garages) of Indian motorcycle enthusiasts.