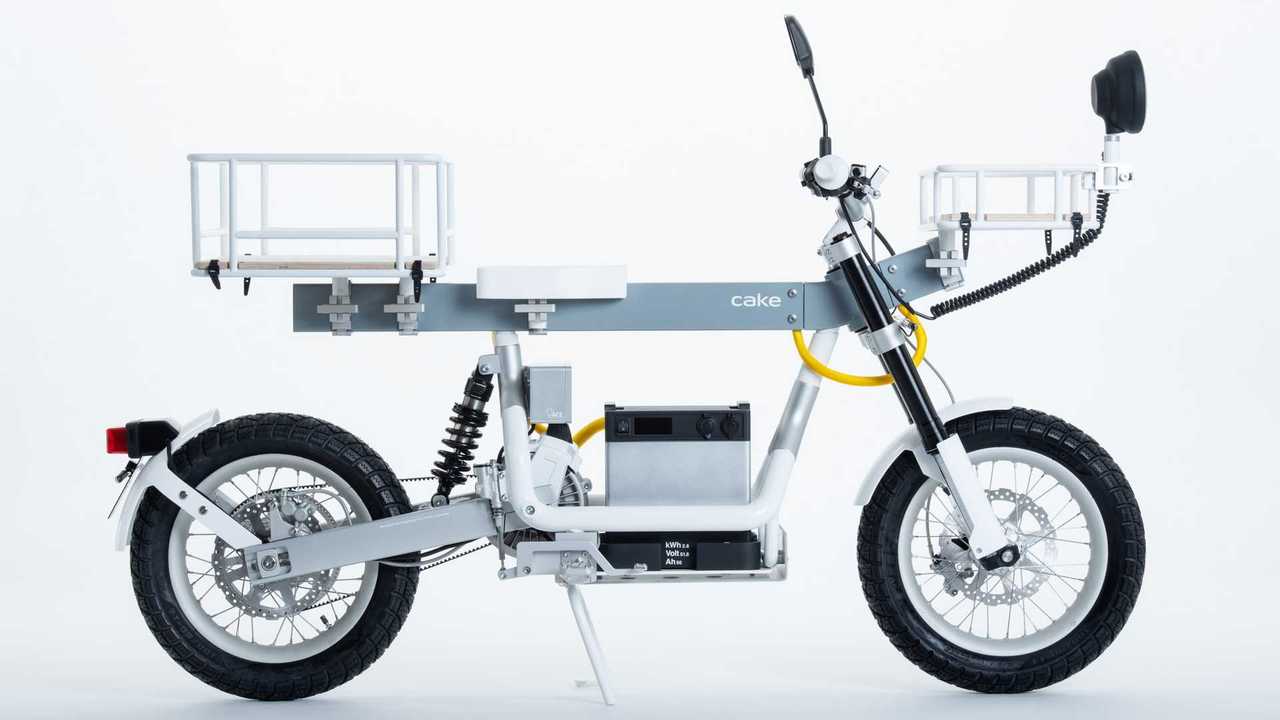 A fitting prize for such a practical machine.

Those who are familiar with electric motorcycles and scooters are likely acquainted with CAKE, the Swedish company which specializes in lightweight electric motorcycles. With several performance oriented machines like the Kalk line of enduro bikes, the company also has a revolutionary electric scooter that has won numerous awards because of its practical, modular design. Indeed, the CAKE Ösa is an exercise in modern utilitarianism with a touch of subtle style—a testament to this would be the fact that the Ösa has just bagged the 2021 German Design Award.

Winning the Excellent Product Design in the Utility Vehicles category of the German Design Council's 2021 German Design Award, the CAKE Ösa also received a special mention in the Eco Design category. In an excellent effort which hits two birds with one stone, the CAKE Ösa's compact, modular design makes for an extremely practical personal mode of transport, with the huge plus of being a zero-emissions vehicle in the process.

The CAKE Ösa comes in two variants. Firstly, the Ösa Lite, which features a top speed of 30 miles per hour, and retails for $6,500 USD. The range topping Ösa+, on the other hand, has a top speed of over 60 miles per hour, and retails for $8,500 USD. Perhaps the most defining feature of the Ösa is its jack-of-all trades nature. It prides itself in being an electric and modular utility vehicle capable of riding off-road. Its seat doubles as a workbench, and the battery doubles as a power station where gadgets and electronics can be plugged in.

With CAKE yet again bagging another design award, it would appear that the Swedish electric motorcycle manufacturer is on a roll, and it would be just a matter of time before we start seeing their electric two-wheelers roll into markets across the globe. CAKE previously won the 2018 German Design Award for the Kalk OR, and the 2020 Red Dot Award also for the Ösa.

All A Piece Of CAKE:

CAKE Motorcycles Is Teaming Up With Fellow EV Maker Polestar