CAKE Motorcycles Is Teaming Up With Fellow EV Maker Polestar 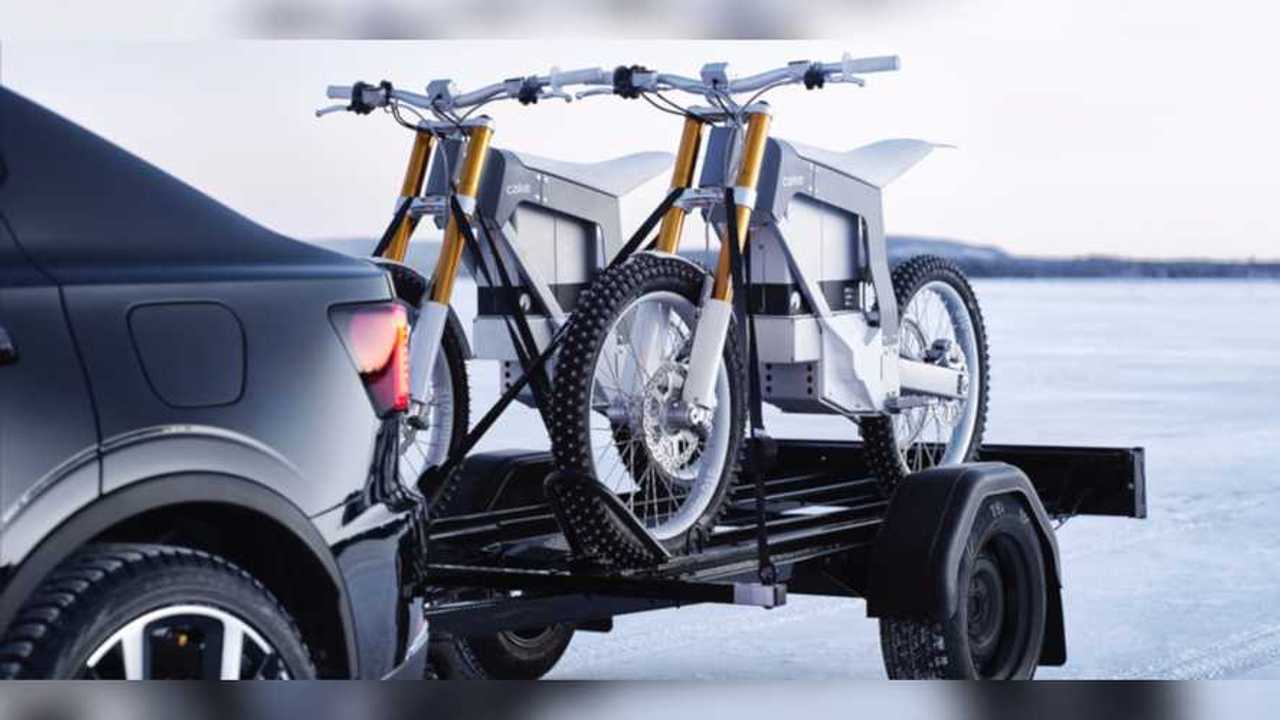 Have your Cake and EV, too.

Polestar, which is jointly owned by Volvo and Geely, opened its first Polestar retail Space in Europe in 2019. Currently, only two Polestar Spaces exist in the world, in Oslo, Norway and in Beijing, China.  As of May 6, 2020, Polestar announced plans to open four Polestar Space locations in the U.S. in the latter half of 2020, followed by five additional U.S. locations in the months following that.

CAKE Ösa Deliveries Begin In The US

CAKE Takes It To The Streets With The Kalk INK SL

It’s uncertain how these Polestar Space plans will be affected by the ongoing pandemic. However, it’s also worth noting at this point that the Cake and Polestar partnership is so far only happening in Europe. No mention has been made just yet of plans to bring Cake to the planned Polestar Spaces in the U.S., or even to the other one that already exists in Beijing.

“Polestar feels a kinship with CAKE, sharing both a belief in redefining performance and a passion for design,” said Polestar CEO Thomas Inglenath “Our desire to help create an electrified and emission-free future is a clear bridge between us.

Since both brands are currently sold in the U.S., it’s certainly not unreasonable to assume that they might expand this partnership on these shores as well. The first wave of Polestar Space locations in the U.S. are planned to open with one in Los Angeles, two more in the San Francisco Bay area, and one in New York City. The second wave will include locations in Texas; Boston, Massachusetts; Denver, Colorado; Washington, D.C.; and Florida.

Like many vehicle manufacturers right now, Polestar will also deliver vehicles to customers anywhere in the U.S. upon purchase. The company also plans to continue its home delivery option for the foreseeable future, even as new Spaces open up. After all, why wouldn’t any manufacturer want to make its vehicles easier for people to purchase?