The BMW R18 Is Now Available In India 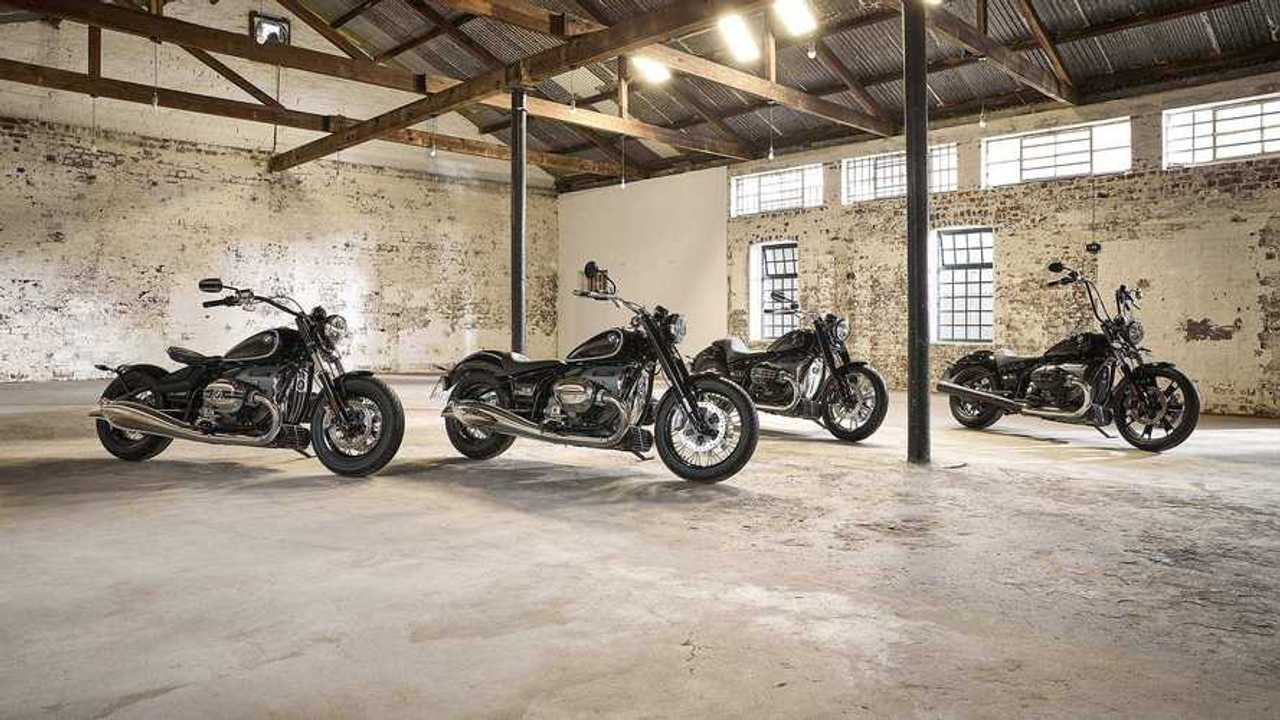 Be sure to head over to your local dealership to see it for yourself.

The BMW R18, the largest displacement motorcycle offered by the German automotive giant, is finally available in the Indian market. Having been launched today, September 19, the new motorcycle will come in two variants. Firstly, the Blacked-out edition, as the name suggests, features less chrome and a more stealthy aesthetic. On the other hand, the First Edition variant will feature more flashy bits and pieces, as well as a slew of other upmarket components.

The BMW R18 is powered by a 1,802cc boxer twin engine nestled in an old-school styled double cradle steel frame. Drawing design inspiration from the 1965 BMW R5, the R18 features thoroughly retro styling, accentuated by an exposed driveshaft. To keep in tune with the whole retro aesthetic, BMW has opted to use an analog instrument cluster. However, LED lighting brings the bike to the modern age, both in terms of style and nighttime visibility and safety.

As mentioned, the range-topping First Edition variant comes with some exclusive features. Apart from additional chrome elements, white pinstripes, and more fancy paintwork, the First Edition variant gets more advanced electronic rider aids too. It comes standard with hill-start assist, cornering headlights, and heated grips. As far as performance is concerned, the BMW R18 churns out just 91 horsepower. Now this may not seem like much, however the bike’s 115 ft-lb torque figure is more than enough to give you an exciting ride. The BS6-compliant engine is mated to a six speed gearbox with BMW’s popular shaft drive system.

The BMW R18 is expected to retail for around Rs 20 lakh. Definitely occupying the premium space as far as pricing is concerned, this bike will rival other popular cruisers such as the Ducati Diavel 1260 and the Triumph Rocket III GT.