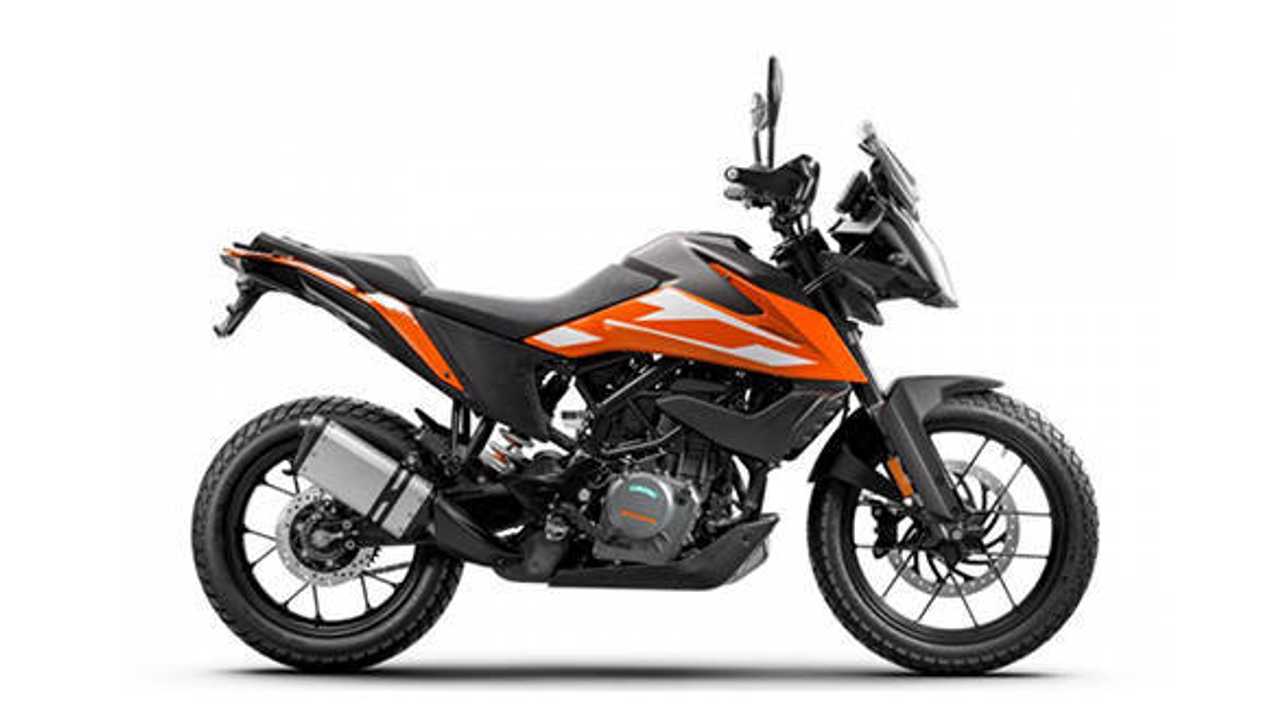 At EICMA 2019, KTM hit the market with the long-awaited 390 Adventure. While the 390 became KTM’s smallest offering in the segment in North America, Team Orange hinted at an even smaller dual-sport player heading to India: the 250 Adventure.

The maker gave us a quick glimpse at some of the small adventurer’s features, however, to this day, the model has yet to enter the showrooms. That’s about to change. As what should have been the motorcycle show season is approaching, manufacturers are getting ready to launch their newest products and by the looks of it, KTM won’t be an exception. We should expect the new 250 Adventure to launch in October, 2020.

In fact, according to Autocar India, KTM and sister brand Husqvarna will introduce several new products in October. On the Husqvarna side of things, the list of novelties includes 401 Vitpilen and Svartpilen are expected to join their 250 twins in the Indian lineup. At KTM’s, the maker is expected to introduce new choices of colorways for the KTM RC 125 and 200, and, of course, the new 250 Adventure.

What we know about the new ADV so far is that it will use the same chassis as the 390 Adventure as well as the same fuel tank, semi-fairing, headlight cluster, wheels, subframe, and even an inverted fork at the front. While it will be available with switchable ABS, the 250 won’t feature the same ride-by-wire throttle and traction control.

The engine is the biggest difference between the two models of course. The 250 will use a 249cc single rated at 30 horsepower and 17.7 lb-ft of torque. Paired with the same 3.8-gallon fuel tank as the 390, that should give the little 250 plenty of juice to keep going for a long time.

Pricing has obviously yet to be unveiled but the Indian media expects a price tag hovering around the 230,000 Indian Rupee mark (so about US$3,100).