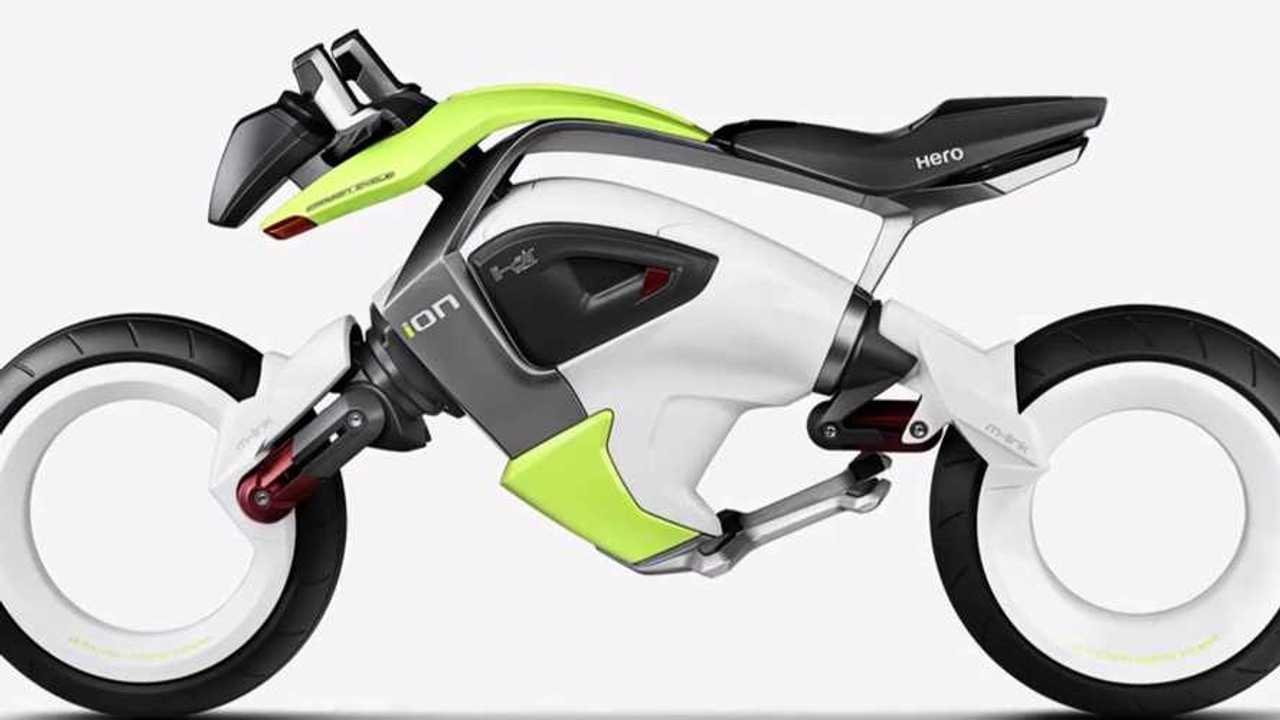 They're calling it the e.US, short for Electric Ultra Sport.

Hero MotoCorp, one of the leading motorcycle manufacturers in India, is bringing its fleet into the future by developing a line of electric motorcycles dubbed the e.US. Abbreviating to Electric Ultra Sport, the new breed of Hero motorcycles are being developed in the company's technical center in Munich, Germany, working closely with their R&D facility in Jaipur, Rajasthan.

The e.US platform will feature performance-oriented characteristics, a variety of drivetrains, and a range of adjustability to suit various applications in affordable electric motorcycles in the Indian market. In order to keep the costs of the new platform at bay, the e.US will be manufactured in India, however will feature components from Hero's European suppliers. As such, it is Hero MotoCorp's goal to position itself as a major player in the ever expanding EV arena.

In addition to being a step into the future for Hero MotoCorp, the move towards a more performance oriented platform sees a departure from the company's image as a budget manufacturer. We can expect the new electric platform to be priced at the premium level, however, it would appear that Hero is taking steps to ensure that prices remain competitive. Of course, it goes without saying that the new platform is expected to have optimum riding range, given its performance oriented nature. Not to mention, other components such as the suspension system, brakes, and chassis all add up to the package—and at the moment, we still have no idea as to what Hero's plans for the bike as a whole are just yet.

With several key players in the motorcycle industry clearly stating their intent in going green, the future holds a lot of options for the motorcycle enthusiasts of tomorrow. In India alone, Bajaj, TVS, as well as a slew of startups dedicated solely to electric two-wheelers have begun to occupy the EV space.

Husqvarna Will Introduce Electric e-Pilen After The e-Scooter