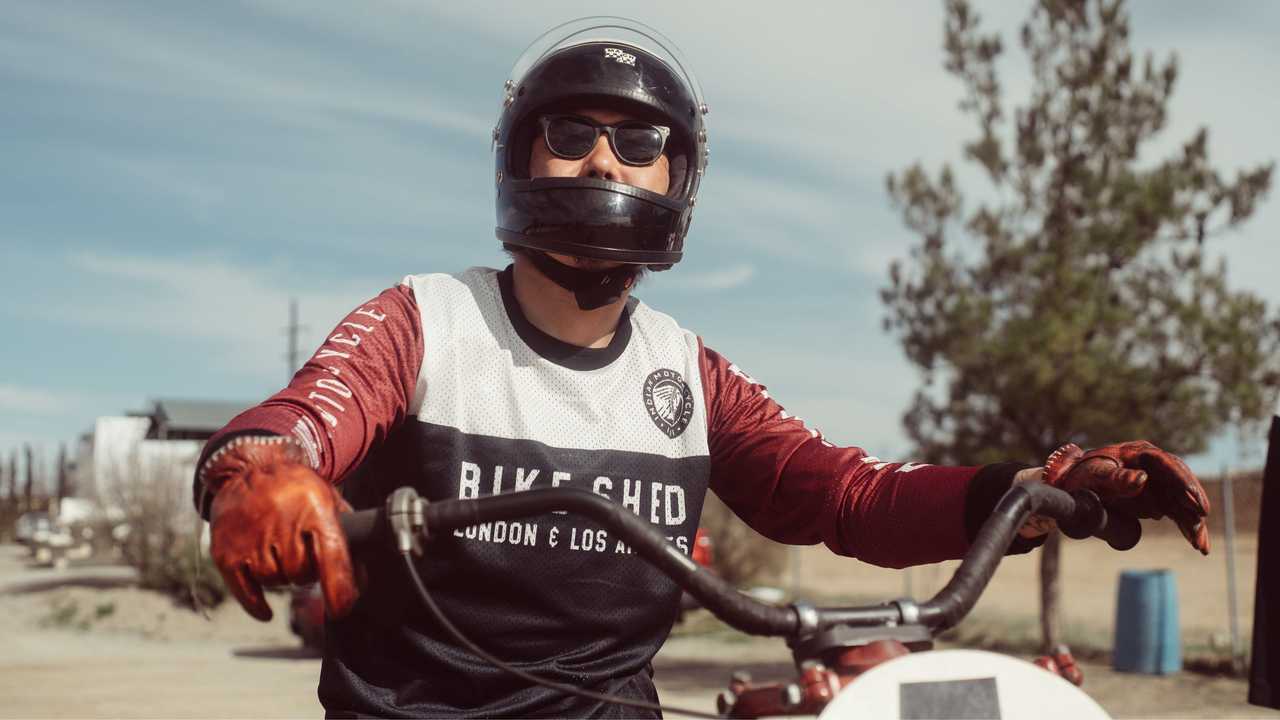 The Bike Shed is opening its Los Angeles location later in 2020.

If you’ve ever seen bikes, events, and general goings-on at the Bike Shed Motorcycle Club in London and wished something like that existed in the U.S., we have some good news for you. You’re about to get your wish! The BSMC is about to open a Los Angeles location in Fall 2020. To welcome BSMC to America, the Club and Indian Motorcycle teamed up on a casual apparel collaboration.

“When we found out Bike Shed was opening a clubhouse in the U.S., we knew we wanted to get involved. A special-edition apparel collection was a no-brainer, and we’re extremely proud to align with Bike Shed as they plan for their opening in Los Angeles,” said Reid Wilson, vice president of Indian Motorcycle, in a statement.

The BSMC LA location is coming to the Los Angeles Art District, and will be a 30,000 square foot space that includes a “retail emporium” in addition to an events venue, full-service restaurant, café, bar and lounge, barbershop, and tattoo studio. The Bike Shed and Indian folks also got Brat Style founder Go Takamine on board to launch the casual apparel line, as you’ll see from some of the photos.

This exclusive collection features a motocross jersey, as well as several different shirts and hats. It’s available from select Indian Motorcycle and BSMC brick-and-mortar locations, as well as online through either Indian Motorcycle or BSMC. Presumably, one such location will be BSMC’s LA branch, preparation of which has been underway at 1580 Industrial Street in DTLA for several months. If you’re interested in seeing some early renders of what the space should look like, the Hollywood Reporter had a first look back in February, 2020.

No more specific date than “Autumn/Fall 2020”—in recognition of the fact that the UK and U.S. are two geographic regions separated by a common language—has been announced yet for the BSMC LA opening as of August 17, 2020. However, since it is already August, we can only expect that information to become available soon.

What Would Happen If Indian Made A Sportbike?
++