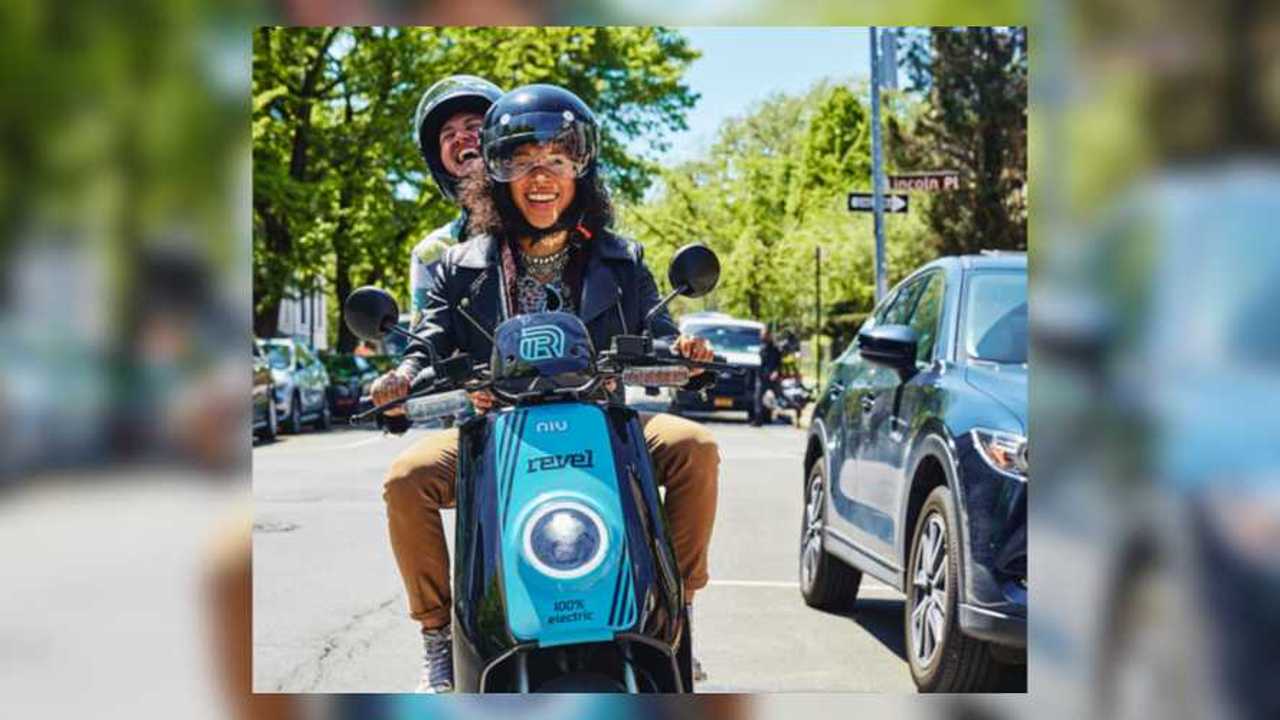 People riding scooters without licenses: who would have thought it was a recipe for disaster?

Contrary to how many of us are feeling right now, January 2020 was just seven months ago. That’s when we first told you about several personal injury lawsuits filed against Revel Transit in New York. The electric moped rental company saw its first NYC lawsuit in August 2019, and that wouldn’t be its last. In January, that number was up to seven—but hey, at least no one had died yet, right?

It’s July 28, 2020 as I write this, and two people have now died from crash injuries sustained while they were riding Revel Transit scooters. CBS reporter Nina Kapoor was the first known rider to die. She was a passenger on the back of a Revel when the main rider suddenly swerved earlier in July. Less than two weeks later, a man from Queens slammed his rented Revel moped into a light pole and died from his injuries. This isn’t an exhaustive list of injuries that riders have suffered on Revels in New York, but there are plenty of others to find, where people got injured—some seriously—but didn’t die.

In light of this news, Revel Transit announced today that it would suspend NYC service indefinitely. The full text of its announcement on Twitter reads, “New York riders - starting today, NYC service will be shut down until further notice. We’re reviewing and strengthening our rider accountability and safety measures and communicating with city officials [emphasis mine], and we look forward to serving you again in the near future.”

One can’t help but notice that “rider accountability” is the first thing the company mentions as an issue that it is working on after shutting down the service. While there’s certainly an argument to be made for shared responsibility, Revel could have chosen to make training a prerequisite if you want to ride one of its rideshare scooters, totally regardless of the fact that a license is not currently required to operate them. However, the company did not do so. I can’t speak to its motivations, but it appears from the outside that the company was more concerned with making money than the safety of its customers.

Does bad stuff happen? Sure. We’re motorcyclists; we know and accept that, and we ride with that thought in our minds every day. We do what we can to mitigate it. Licenses are required to operate motorcycles in most parts of the world, with specifics varying by geography. Do people still choose to ride without obtaining licenses? Sure, but like all your safety gear, it’s just one piece that’s meant to help mitigate harm. There’s no single cure-all that can completely wipe out any and all conceivable harm that might occur on two wheels. However, barring complete freak accidents like Acme anvils falling out of the sky, the more reasonable steps you take to fend off that harm, the more you tend to lessen your chances of serious injury or death.

Attempting to shift the blame so heavily onto the shoulders of riders is both weaselly and unsurprising, because it seems to be the way a lot of business is done in the current era. That’s not to say that there isn’t enough blame to go around, of course. However, if you tell someone that this little electric moped is just like riding a slightly faster bicycle, that it doesn’t require a license, and that you don’t offer training, and then you turn around and take their money and send them on their way, what do you think is going to happen?

The city has a part in this, too. Like I said, there’s plenty of blame to go around, and it’s a big, tangled mess. Unfortunately, it took two people dying and several others getting injured for someone to try to untangle it.

Seated Scooters: E-Scooter Plague, Version 2.0
++
Got a tip for us? Email: tips@rideapart.com