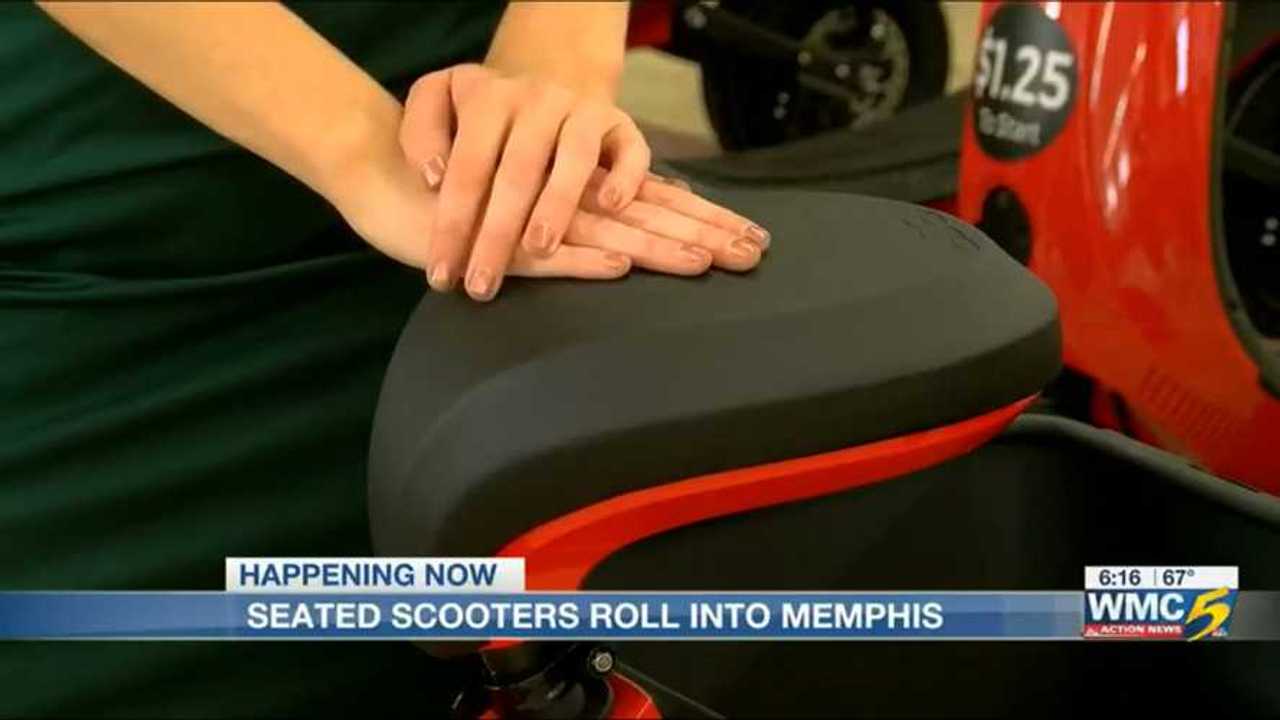 Have we learned nothing?

The day is finally upon us. As all plagues must do when left to their own devices, Sabrina’s e-scooter nightmare has reached the next stage of development. In an alleged bid for enhanced safety, some startups are launching seated scooters in select US cities. Seated scooters! Have you ever heard of such a thing? Whatever will they think of next? </sarcasm filter>

Weekend WTF: E-Scooters Are A Plague And Should Die In A Fire
⠀

As with Sabrina’s previous argument about regular old standing e-scooters, the inherent problem with this latest iteration isn’t intentions. Wanting to give regular, everyday humans an efficient (and potentially fun) way to get from point A to point B with zero emissions seems, on its face, quite admirable. Who doesn’t want any of that?

Unfortunately, while the rider position on these new e-scoots may have changed, the same arguments against them remain. Common sense and apps alike might tell the riders of these scooters to a) not ride on the sidewalk, b) not ride through flocks of pedestrians like an inconsiderate dingus, and c) at least consider wearing a helmet while riding.

Yet, of course, some riders are never going to do any of those things—only now, they’ll be able to do it all while seated. The irritation, then, is twofold. Patents often use the term “saddle-ridden vehicle” to describe both road-going scooters and motorcycles. These new “seated scooters” probably also qualify as “saddle-ridden vehicles” to someone’s mind—and yet, they continue to face none of the same licensing requirements or responsibilities that scooterists and motorcyclists do.

You could also make this argument about a certain type of bicyclist. Now, plenty of bicyclists are law-abiding road users who simply want to be healthy and save the environment while also being responsible, road-sharing citizens. That’s great, you all get gold stars. I’m not talking about you.

I’m talking about the jackholes who want all the same road rights as other vehicles, but who simultaneously accept none of the responsibilities. I don’t know about you, but I’ve come across plenty of these entitled jerks while out doing glorious early-morning weekend motorcycle rides. Just like some motorcyclists give the rest of us a bad name, it seems like every subgroup has those guys. Solidarity, y’all, and I’m sorry all of us have to deal with those jerks.

The thing about e-scooters that sets them apart from any other idiots on two wheels is that there’s virtually no bar for entry. You simply turn up, rent your e-scoot, and you’re sent on your merry way.

Sure, there’s an app for that, but who cares if you actually read, understand, or agree to abide by anything the app suggests that you do? Who takes responsibility for any of that? Not you, the rider. Not the company renting the scooter to you which, wink wink, told you not to do that, you big dumb-dumb. ¯\_(ツ)_/¯

The end result is a whole bunch of finger-pointing and hand-wringing when someone inevitably gets hurt—and not a whole lot of action. Until and unless something about this equation changes, we’re just going to see the same situation over and over again with each new e-scooter iteration. That includes “seated scooters.”

You need a license to ride an electric Vespa or Honda scooter (never mind their internal combustion counterparts). Theoretically, that means you know at least a little about the rights and expectations you should have, as a rider. You know that you’re liable for what happens if you cause an accident on that scooter. You also (I hope) know that you shouldn’t ride it on the bloody sidewalk.

The problem with “seated scooters” is the same problem as with “e-scooters” in general: failure to establish agreed-upon rights and responsibilities for riders. Solve that, and we can all ride our two-wheelers in peace and stop being irritated by this entire ill-conceived situation.