Despite Optimism, KTM Hit Like Everyone Else On The Sales Front

Nobody escaped the 2020 slump.

Manufacturers have started sharing their financial results for the first half of 2020 and as expected, pandemic and lockdowns took their toll on motorcycle and scooter sales. According to the numbers released until now, no market or company was spared. Not even eternally optimistic Pierer Mobility and its subsidiaries KTM, Husqvarna, and GasGas.

The group's CEO Stefan Pierer recently discussed the state of the industry, how the pandemic creates new opportunities, and how the brands in the group’s portfolio are thriving and expanding. The truth is, however, that the pandemic hit the company as hard as everyone else.

To be fair, there is some truth to Pierer’s claims. In its report, the company indicated that the motorcycle market grew by 20 percent in North America and 39 percent in Australia—a trend we reported on back in July 2020. At the time, several manufacturers reported positive growth between June 2019 and 2020, including KTM.

At the end of 2019, Pierer Mobility announced it added Spanish maker GasGas to its portfolio.

While those are encouraging figures to look at, the overall numbers for the first half of 2020 aren’t as sexy. KTM, Husqvarna, and GasGas sold a combined total of 90,331 motorcycles since the beginning of the year compared to 135,711 for the same period last year. That represents a 33-percent drop year over year.

The group also added e-bikes to its report (weirdly combined with motorcycles for a combined total of 124,682 “motorcycles and e-bikes” sold, which looks heaps better than 90,331) with 34,351 electric bicycles sold between the Husqvarna and R Raymon brands. Even combined, the number of “two-wheelers” sold so far in 2020 remains behind 2019’s motorcycles (only) sales.

On the bright(er) side, the group announced it hired over 170 new employees since the beginning of June 2020 to meet a growing demand.

The group expects its sales to do some serious catching up during the second half of 2020 which should allow it to end the year only 7 percent behind 2019’s record sales numbers. 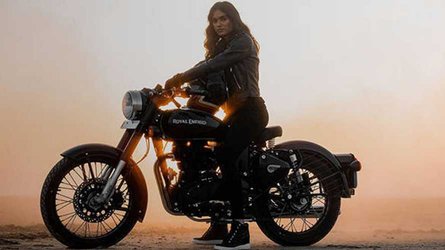 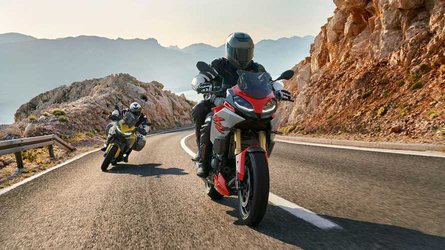 BMW Motorrad Already Back On Track With Record June Sales