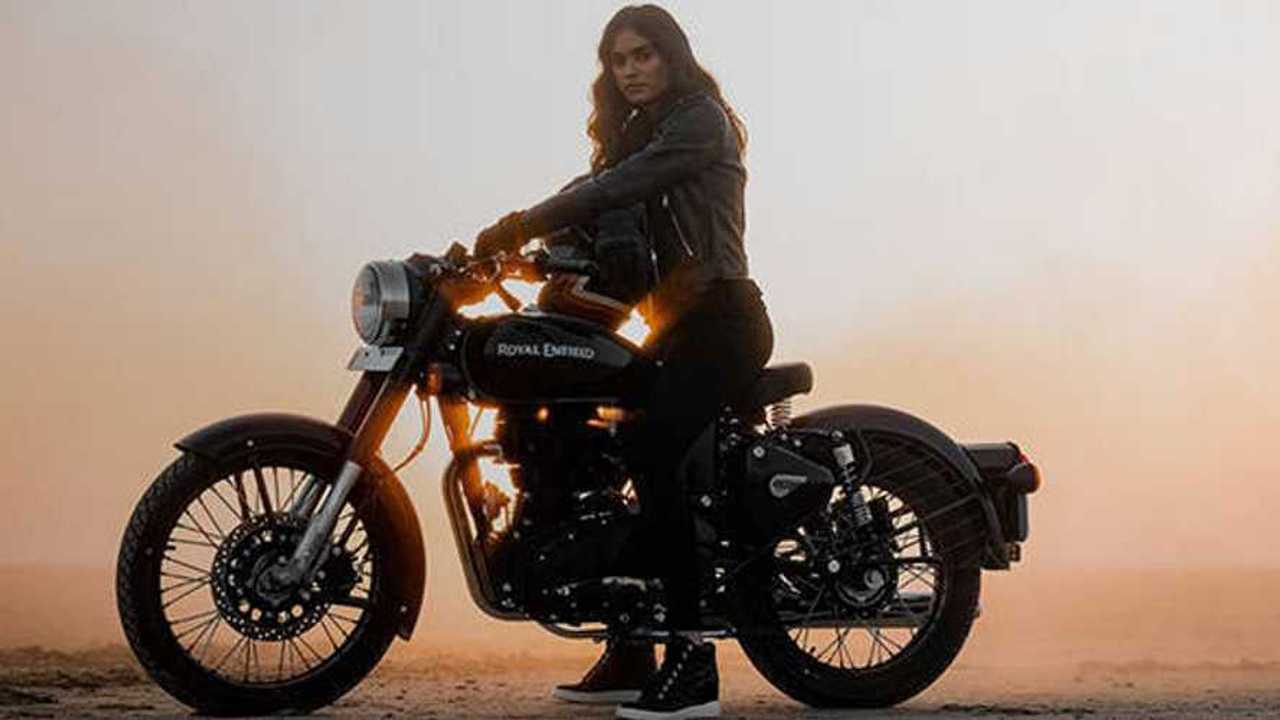 The wind could be about to turn.

The past year or so has been a little rough for Royal Enfield. Sales in India have lost their mojo after several years of exploding growth which had a ripple effect on the maker's sales and dragged the numbers down.

Where Enfields have been particularly popular, however, is abroad. While not as considerable as the local market in terms of volume, Royal Enfield's global sales (outside of India) are having a growth spurt, led by an unwavering curiosity for the Himalayan and of the 650 twins. With lockdowns now gradually lifting, there’s also apparently a renewed interest for the brand.

Overview Of The Situation:

That, combined with the fact that industry experts expect to see a surge in scooter and motorcycle sales following the pandemic, and it looks like things are about to turn up for Royal Enfield. Parent company Eicher Motors is in fact getting ready for the masses to flock back to the dealers once again, in greater numbers than before.

"Going forward, we do estimate an increased demand for personal transportation and two-wheelers as people would be wary of using public transport. This, we believe, will augur well for us and for the industry as a whole," said Eicher Motors Managing Director Siddhartha Lal about Enfield’s 2019-2020 annual report, as reported by Bloomberg. "Our international markets are beginning to show significant and sustainable growth trends on the back of motorcycles we have recently introduced —the Himalayan and the 650 Twin motorcycles—and we believe we have strong potential for further growing these markets for Royal Enfield.”

For reference, the company recorded a 96 percent boost in international sales volume compared to last year. In Europe, notably, sales numbers have doubled.

With those key factors in mind, the maker is actively preparing to meet the spiking demand by strengthening its supply chain and growing its network of dealers. It will also explore new ways to reach more people, using online tools and providing customers with new financing solutions. Everything to make the bikes even more accessible.

While it doesn’t necessarily expect to make up for the April-May slump, the company banks on the expectation that these moves will pay off in the long run.