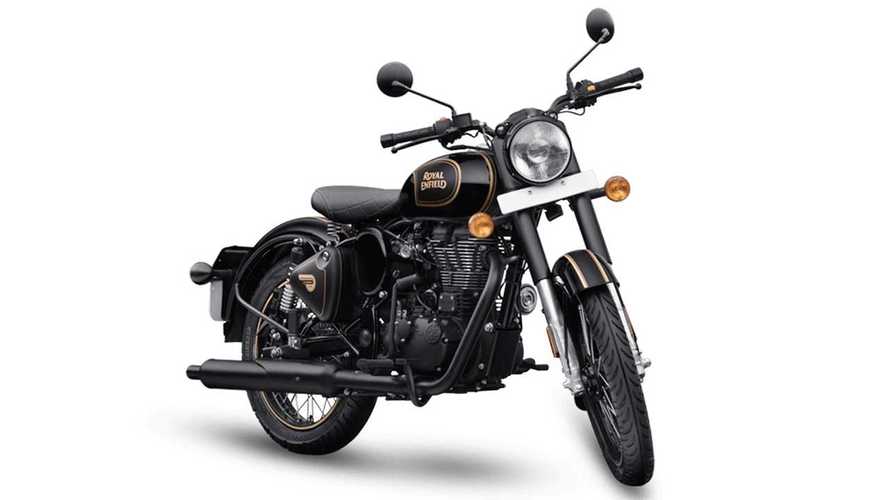 Royal Enfield’s sales sheet continues to see-saw. Supposedly, thanks to the coronavirus and its impact on, well, everything, the Indian motorcycle manufacturer only sold 91 motorcycles in in its home market it the month of April.

For that reason, Royal Enfield’s supposedly rough April sales sound really bad. Sales of less than 100 bikes in a country of a billion people. But it’s not that the company’s lost its touch—it's that it’s lost its ability to sell bikes, thanks to the coronavirus pandemic.

Because of COVID-19, Royal Enfield shut down its Indian manufacturing facilities, along with its R&D centers in both India and the UK. It also was required to shut down its dealerships across India, starting on March 23, 2020. Royal Enfield wasn’t building bikes, and in India, it wasn’t selling them.

Despite the closure in March, Royal Enfield did say it sold the last of its BS4-compliant motorcycles before the April 1 deadline. After April 1, those machines could no longer be sold in India, since they don’t meet the latest BS6 emissions regulations.

Now, Royal Enfield is saying it’s looking for a plan to get back to business as usual, depending on the government’s regulations.

It’s been a weird year for Royal Enfield; after some months of disappointing sales, 2020 was a big bounce-back, with big export growth early in the winter. No doubt April’s dent in sales will be a setback, but with new models about to be released, Royal Enfield has lots to look forward to, as soon as it’s allowed to resume normal operations.