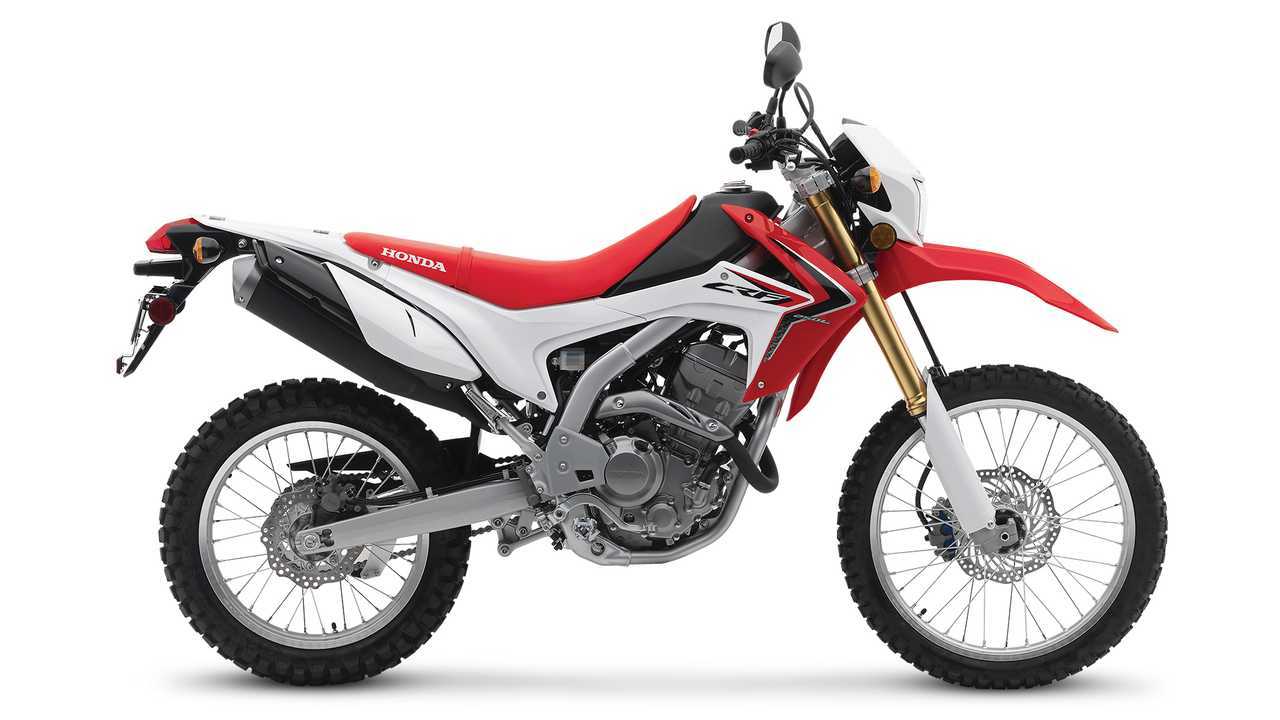 After shutting down much of its motorcycle manufacturing due to COVID-19 concerns, the Indian motorcycle industry is looking to get back into business. Honda and Yamaha are both reportedly aiming at re-starting production at their subsidiaries in India, after taking measures to battle the disease.

Indian motorcycle manufacturers started to shut down their production lines in late March as part of country’s government-initiated measures to fight the epidemic. In some regions, dealerships were also closed, and some manufacturers have been looking at ways to fight the pandemic.

India may have the second-largest population of any country in the world, but at this point, it’s only ranking around 15th or 16th in confirmed COVID-19 infections. Of course, the real numbers may be much higher; a lack of testing could be hiding a much larger outbreak. Whatever the case, it seems businesses are either deciding the worst has past, or at least figuring there are ways to get back into production without endangering their staff.

With that in mind, Honda and Yamaha are both said to be looking at re-starting their motorcycle manufacturing operations in India, once they institute new back-to-work safety protocols.

It sounds as if Indian authorities are going to require disinfectant procedures at workplaces, which should be straightforward. They’re also asking employees to practice physical distancing. This will likely be more difficult, even though India’s motorcycle manufacturing industry has been modernizing over the past decade, relying less on manual labor processes.

COVID-19's potential transmission from asymptomatic carriers has made it very difficult to institute proper anti-disease measures at manufacturing facilities. When the coronavirus outbreak was in its early stages in Italy, factories had employees’ temperatures tested before allowing them to enter and work. Now, medical experts suspect that’s not enough.

Honda and Yamaha are basically saying the same thing: the companies want to keep employees at the Indian plants healthy and safe, and intend to follow all government guidelines. However, they’re both faced by another problem. Even though the plants may be able to re-open, some workers may still be unable to return to the factories, as they’ve traveled to quarantined zones. The same problem applies to parts supplies. The OEMs say they may be facing shortages of key components that were produced in areas now shut down by quarantine.