BMW Motorrad Already Back On Track With Record June Sales

Pandemic slump, terrible sales, challenging times, yadda, yadda. By now, we know the song: COVID-19 took a serious toll on the motorcycle industry and some manufacturers were hit harder than others.

While some are still reeling from the virus sucker punch, others are already back on track and thriving. BMW Motorrad is on that list and the House of Munich is giving itself a little pat on the back with the announcement of its best month of June yet on the sales front. 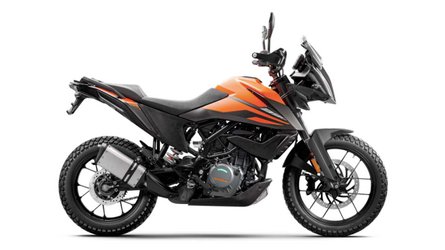 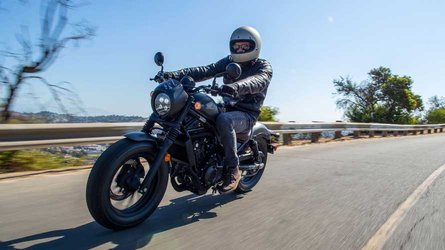 It seems like customers didn’t waste any time flooding back into the BMW dealer once their local lockdown ended. After a significant drop in sales between March and May, 2020, BMW confirmed that the numbers were back up to a healthy level for June which allowed the manufacturer to close the month with a 9.8-percent increase year over year.

20,021 Beemers found new owners during that period, 13,937 of which sold in Europe. The total for the month of June represents over a quarter of the 76,707 BMWs sold in 2020 so far. Surprisingly, for this period, Germany (+58.2%) was ousted as the maker’s top market and replaced by France where sales increased by a staggering 72 percent. The Belgium-Netherland-Luxemburg triangle (+52.2%), Portugal (+52%), and the Asian/Oceania market (+17.3%) also contributed to the sales boost.

Despite a great catch up, the company says it’s still a little behind its 2019 numbers for the first half of the year at –17.7 percent.

With the summer in full swing, at this rate, the manufacturer is in a good position to make up to for the pandemic slump and possibly even break even by the end of the year. According to BMW, the new F 900 R and XR introduced in November 2019 have largely contributed to the brand’s popularity though they have yet to dethrone the R 1250 GS from the top. The company hopes that the new R 18 launched earlier in 2020 will also play a part in its success.
BMW is confident it will end 2020 on a positive note though it doesn’t expect to beat its 2019 sales record. German pragmatism at its best.