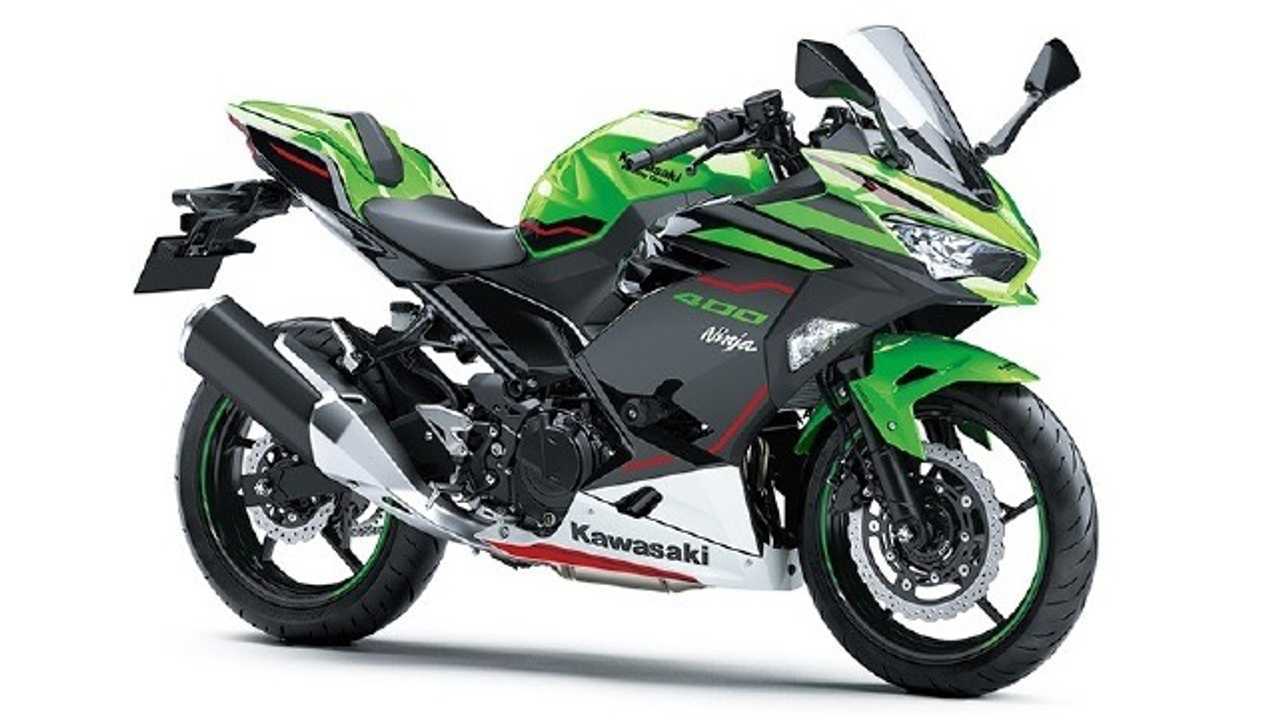 Guess I wasn't the only one who found the previous colors a bit boring.

The Kawasaki Ninja 400 is an awesome bike. Fight me. Kidding aside, those of you who frequently read my stuff would know that I absolutely adore the Kawasaki Ninja. Be it the extremely hyped ZX-25R, to the ZX-10R and everything in between, the world famous sportbike definitely has a place in my heart, regardless of its displacement. One gripe I've had with the latest crop of Ninjas however, would have to be the limited color options, especially for the Ninja 400.

With a bike that has gained as much global popularity as the Ninja 400, I was expecting that Kawasaki would at least offer more color options other than Metallic Spark Black, Pearl Blizzard White, and the racy KRT selections available stateside. Alas, for the 2021 model year, Kawasaki, in the recently held Bangkok International Motor Show, revealed that the Ninja 400 would be updated with four new color schemes. What's awesome too, is the fact that Kawasaki will be retaining the existing color schemes for next year as well. This translates to a whopping fifteen color options for the Thailand market (I wish we had this many color options for the Ninja 400 in other parts of the world).

These four new color schemes include two shades of green—a standard green which looks sort of like a KRT livery, and a funky special edition which flaunts a rather turquoise hue. Black and gray variants will also be available, but with contrasting colors implemented into the decals for a refreshing look. I particularly like the black color scheme, as it reminds me of the ZX-10R Winter Test Edition.