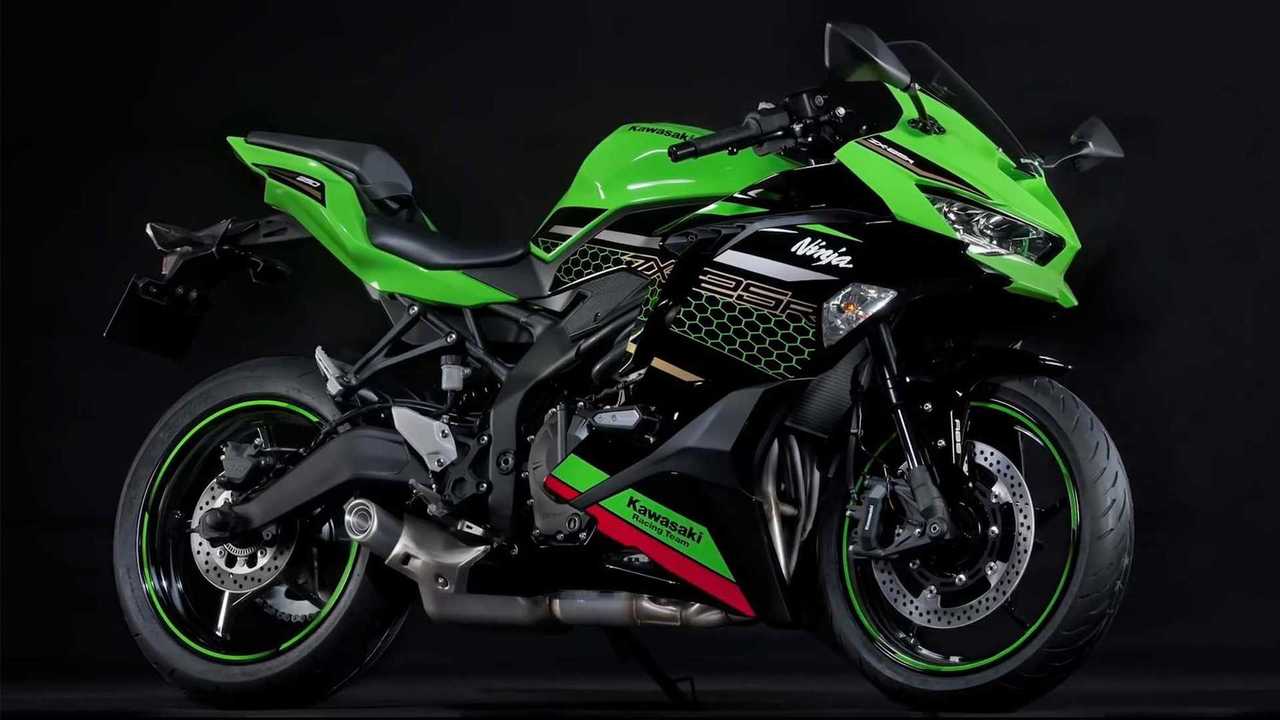 Hey, guys, remember the Kawasaki ZX-25R? I’m just kidding—of course, you do. We’ve all been hooked from the moment Kawasaki unveiled its little quarter-liter, four-potter at the 2019 Tokyo Motor Show. While the bike was shown for the first time back then, Kawasaki had yet to reveal all the fun stuff (read: the specs.)

So, for the past six months, we had to rely on hearsay, speculation, and a couple of teasers to try to get an idea of what kind of little monster we’d be dealing with. The wait is finally over! Kawasaki officially launched the new bike in Indonesia and the numbers are looking good.

Now, chances that the model will ever land in North American showrooms are pretty slim. It’s all about marketing, placement, and price. Kawasaki would have to market the bike as the smallest Ninja selling for the price of a mid-size as a bike like the ZX would have to sell around the $10k in the U.S. Some people might be willing to pay that much, but that’s definitely not a majority. One thing Kawasaki Motors Corp., U.S.A could eventually consider doing is make the model available on a pre-order basis only—like they did in New Zealand. That would be one way to avoid having units sitting in the showrooms.

While we wait to see how Kawasaki plans to develop the market for its little ZX, there is still hope we might get to see one at a U.S. motorcycle show somewhere and maybe even, who knows, get our hands on one.