BMW Group India president and chief executive officer Rudratej Singh died yesterday of cardiac arrest. He was only 46 years old, and had taken on both positions at the head of BMW Group India as of August 1, 2019.

Prior to Singh’s term at BMW, he was Global President of Royal Enfield, and oversaw some of the company’s recent meteoric international growth during his four-year tenure with the company. The widely acclaimed 650 Twins made their first appearances on the world stage under Singh’s watchful eye. 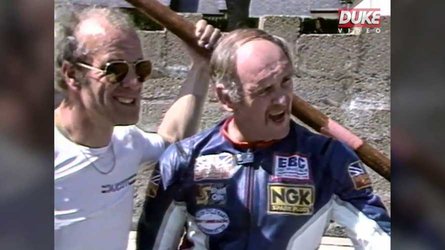 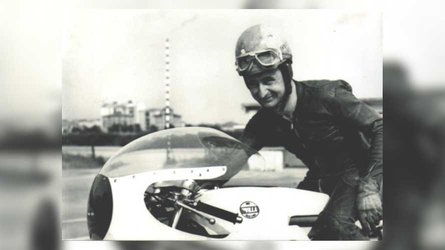 “BMW Group India, with profound sorrow, announces the demise of Rudratej Singh (46), President and Chief Executive Officer on April 20. The cause behind the sudden and unexpected demise is yet to be ascertained. Our prayers are with his family and loved ones during this difficult period," the company said in a statement.

“Rudratej Singh joined BMW Group India on 1 August 2019. His transformational vision and strategic orientation played a crucial role in navigation of BMW Group India in a challenging business environment. His demise comes at a crucial junction when BMW Group India was in midst of implementing strategic measures for strengthening the dealer network across India,” the statement continued.

Since making that announcement, sources including Bloomberg have confirmed that Singh suffered ‘a massive cardiac arrest.’ His death comes less than a month after the death of BMW Group India’s Sales Director, Mihir Dayal, who died of cancer earlier in April. In the interim, chief financial officer Arlindo Teixeira has been appointed acting president.

Times haven’t been easy for the motorcycle or automotive industries, particularly in the midst of our current global pandemic. The challenges Singh faced when he took control at Royal Enfield were considerable, yet he managed to improve both the brand’s perception and its profitability while at the helm. It’s unclear what the future might have held for BMW under Singh’s leadership, but we send our best to his family, friends, and coworkers in this difficult time.