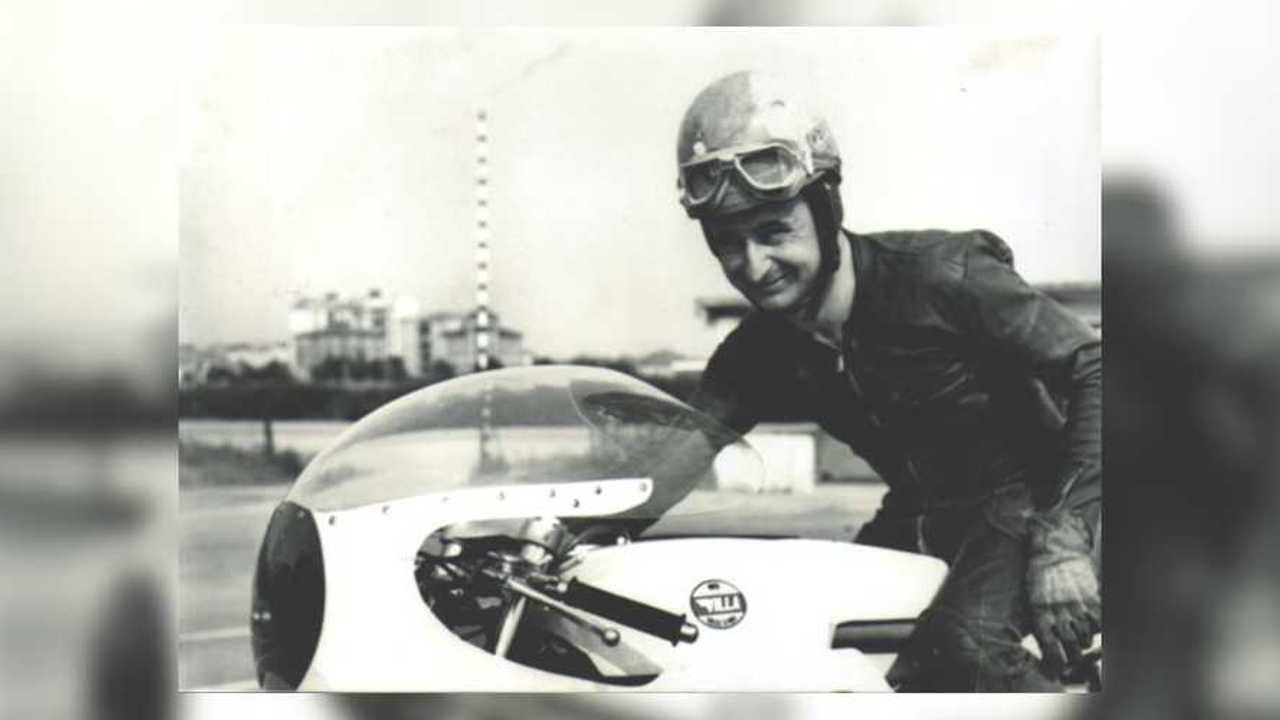 The pantheon of Italian motorcycle industry legends has sadly lost another member. Francesco Villa—racer, mechanic, and co-founder of Moto Villa—is dead after battling an illness. He was 87 years old, and is survived by family, friends, and a motorcycling community both in Italy and around the world.

Villa started working on race machines in his early 20s as a mechanic at Ducati under Fabio Taglioni’s direction. By this time, Villa was already winning races outside of work in his free time. When Taglioni found out about the young mechanic’s race-winning talent, he immediately recruited him to officially race for Ducati in various 1950s Italian series. Villa went on to win the Italian Champion GP Juniors 100cc category trophy for 1955, on board Ducati machinery.

Soon, Villa’s victories racing for Ducati were a given. By 1960, Ducati sent him to the U.S. in an expert technician capacity, because some defective clutch issues there required a specialist. Once the importers found out that Villa was a championship racer in Italy, they recruited him to do some exhibition racing on Ducati 175 SOHC bikes. Villa and Ducati were soon beating American manufacturers that were using much larger engines—and a case could be made that the history of Ducati in America would be a lot different if this magical motorsport marriage hadn’t happened precisely when it did.

By 1968, Francesco and his brother Walter—who himself raced for Aermacchi back in the day—had outgrown simply modifying the machines made by other manufacturers, and instead started building their own. Thus, the Villa 125 PR was born, which Francesco evolved into the 250 PR by the end of the year.

Francesco wore many different helmets during the next few years—developer, builder, and racer—until finally hanging up his race suit from most competitions in 1972, although he did still compete in his home grand prix at Modena. From then on, Moto Villa mainly concentrated on motocross and enduro bikes, although the championship-winning 125 TT4 road racer was introduced in 1981. Some Moto Villa creations used engines developed in-house, while some utilized engines made by other manufacturers.

Tributes are pouring in on Moto Villa’s social media channels from across the motorcycling world. Memorial services are scheduled on Saturday, February 22, in Modena. We at Ride Apart extend our condolences to Villa’s friends and family during this difficult time, and are grateful for the talent, dedication, and joy he brought to the motorcycling world over the decades.