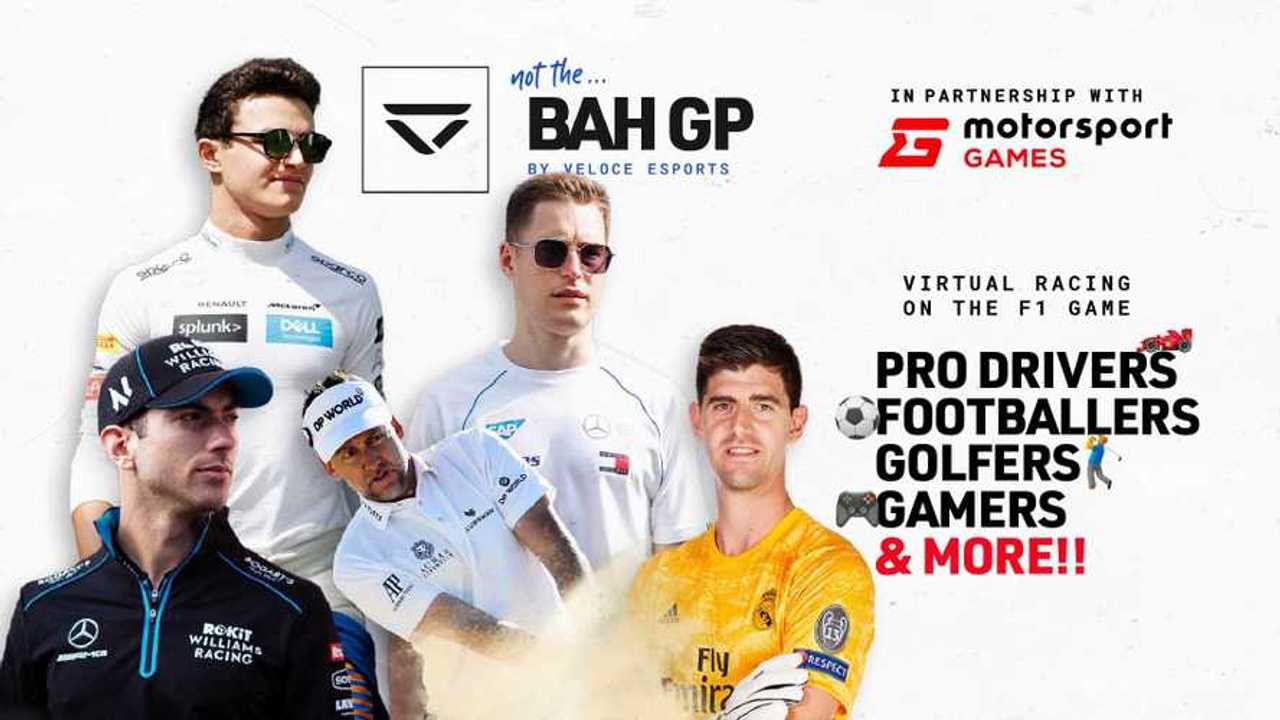 Virtual racing to the rescue!

Motorsport Games, the video game company dedicated to the integration of racing game development and esports, has today announced a strategic partnership with Jean Eric Vergne and Veloce Esports to produce and broadcast the ground-breaking esports series of #NotTheGP races, which continues this weekend with the #NotTheBahGP invitational race on Sunday (22nd March).

#NotTheGP was the brainchild of two times FIA Formula E champion Jean Eric Vergne and attracts an unrivaled and diverse roster of talent; from the worlds of real and online racing as well as influencers and content creators from other spheres. The partnership will see Motorsport Games, part of the Motorsport Network, leverage its comprehensive live broadcast and competition management expertise to create a #NotTheGP mini-series of events that will run during the ongoing postponement of real-world motorsport.

“We have invested significantly in our esports team, technology and infrastructure over the last year and the partnership with a champion like Jean Eric and his innovative colleagues at Veloce is indicative of willingness of leading esports operations to collaborate,” said Dmitry Kozko, CEO of Motorsport Games. “#NotTheGP has a wealth of esports talent and expertise on both the playing and content creation side so this partnership will enable both parties to take their operations to the next level.

“With many ‘real-world’ events being postponed, esports is perfectly positioned to fill the void and help to provide entertainment to the fans as well as some respite from the challenges we all face in these difficult times, ” continued Dmitry. “We have quickly become the trusted partner for motorsports rights holders and have a clear history of delivering including the Le Mans Esports Series and eNASCAR Heat Pro League. Just this week we were able to seamlessly run a US event for NASCAR via remote operations from the UK, utilizing live commentary from three locations in the USA, in realtime.”

Jean Eric Vergne, co-founder and Ambassador for Veloce Esports, added: “Following the great of success of #NotTheAusGP, that was pulled together in just 48 hours by our Veloce team, I took the decision to get in touch with Motorsport Network, the owner of Motorsport Games, to make this a series of events. This joint venture is a fantastic opportunity to combine our expertise. Our aim is to satisfy and entertain as many motorsport and gaming fans as possible from all around the world, until the different motorsport championships can resume. I am thrilled about this partnership and strongly believe in the outstanding success of our future Esports events thanks to the support of Motorsport Games.”

Motorsport Games’ investment in esports includes the ability to be able to manage and distribute an esports broadcast remotely. This was demonstrated on Wednesday night when the first pre-season race for the eNASCAR Heat Pro League was hosted from the UK with commentary coming from three separate locations in the USA before being streamed to a global audience.