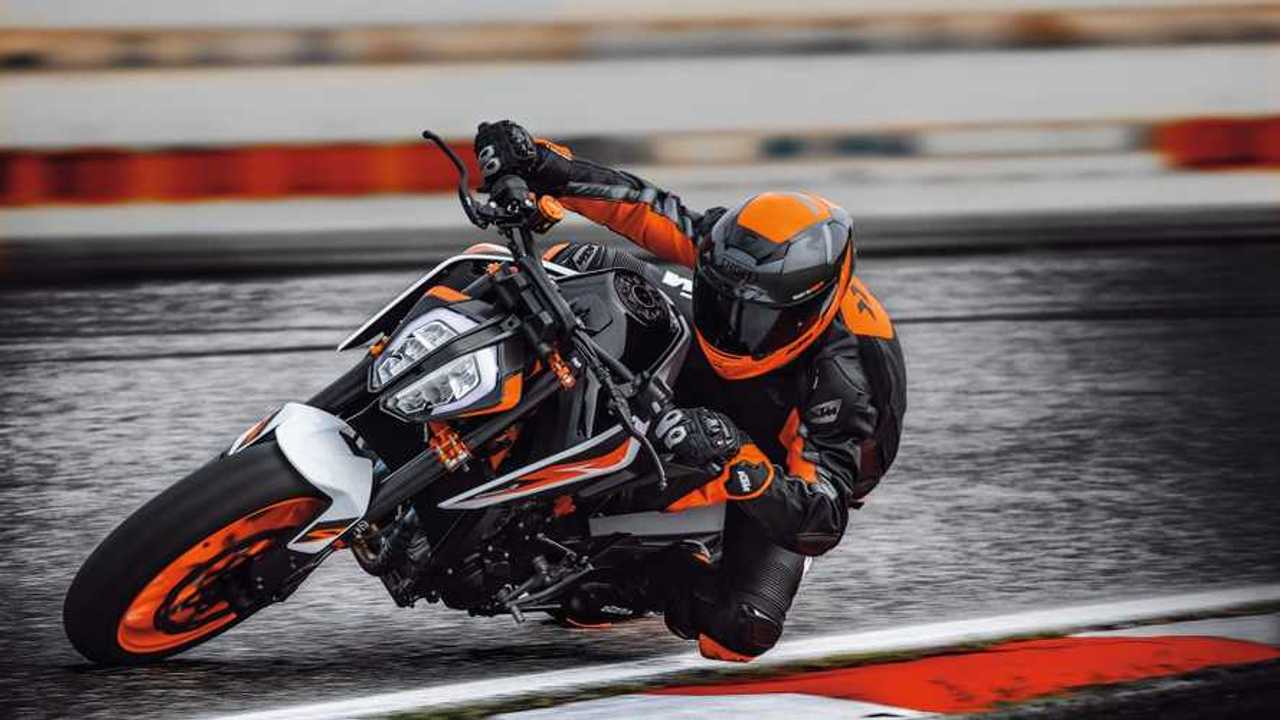 The Austrians are painting a pretty picture.

With the beginning of the new year, motorcycle manufacturers get to have a look back at what they have accomplished in 2019 and at how it affected their sales. For some companies, the slowing market in India and the U.S. hit hard. For others, however, the strategies paid off and the last quarter ended on a positive note. KTM is one of them and the upward trend of the first half of 2019 resulted in yet another sales record for Team Orange and its parent company Pierer Mobility Group.

Plans For The Future:

The Austrians ended the year with a total of 234,449 units moved while the Swedes over at Husqvarna wrapped up the year with 45,650 motorcycles sold. Combined, this represents a 7-percent increase in sales over 2018 for the group. In Europe alone, sales increased by 8.9 percent. Even in the slumping American and Indian markets, KTM managed to increase its market shares. The partnership with Bajaj to hit the ground running in India is paying off for Pierer.

At the end of 2019, the group added Spanish off-road brand GasGas to its portfolio to strengthen its position—I guess because KTM and Husqvarna aren’t big enough already in the segment. On top of it all, the company also made a move on Motorcycle Distributors Australia Pty Ltd. to increase its presence in Australia and New Zealand.

In December 2019, we documented the group’s plans for the future which include the addition of road-oriented models in the GasGas and Husqvarna lineup and the further diversification of the KTM lineup. The company seems to be making all the right moves at the moment. It’s no wonder KTM became the best-selling brand outside of Asia in June 2019.

So what’s next for KTM, Husqvarna, and new little brother GasGas? I guess world domination looks pretty attainable at this point.