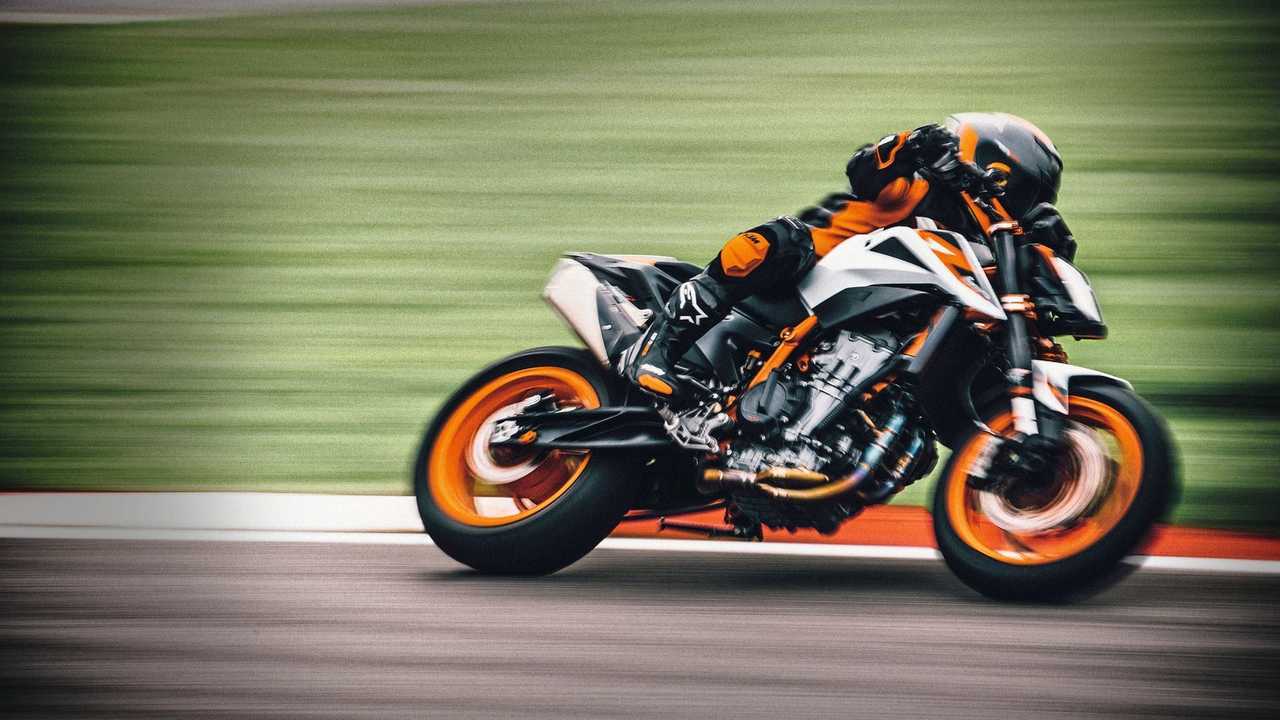 To say that KTMs are multiplying is an understatement. At this rate, Team Orange will soon have a foot (or a wheel) in every segment and displacement size. The brand is gradually adding more strings to its bow both in terms of segment diversification and choice of displacements. Things are about to become a whole lot more diversified with the projected addition of over a dozen new models. I see orange, do you?

KTM and Husqvarna’s parent company, Pierer Mobility Group, released a document prepared for an investors’ presentation that took place in November. The presentation contains key information about the subsidiaries’ growth, sales, and projections, as well as future product development for the KTM, GasGas, and Husqvarna brands.

For KTM, the plan includes the growth of the two relatively new 390 and 890 lineups with the addition of new variants. This includes two 390 supermotos (and the 390 Adventure unveiled in the Fall) and what could be two or three new 890 dual-purpose and adventure bikes. The blurry model listed in the Naked section is the 2020 890 Duke R unveiled at EICMA.

The company is also adding a fifth displacement option to its street selection, the rumored 490. This isn’t the first we’ve heard of this new engine. There’s been talk of KTM working on a lineup of five motorcycles based on a new 490 twin since September 2019, following an interview with KTM CEO Stefan Pierer. He apparently confirmed the company was working on a half-liter engine.

At the time, the source that reported on the rumor added that the models expected to receive the 490 treatment were the Duke, RC, Adventure, Supermoto, and Enduro. Guess what? That was pretty spot on. According to the presentation, there are, in fact, five models expected to launch in the 490 product line; one ADV, two supermotos/dual-purpose, one naked, and one sport. That’s consistent with the earlier assumptions.

In KTM’s electric motorcycles planning, we notice the addition of two Freeride models, the E AM and E Light A1 as well as two SX mini electric dirt bike models.

The presentation doesn’t include a clear timeline for the introduction of all the new models but we can surely expect the wheel to be set in motion in 2020. Which one will come first? The new 390 and 890 or the first 490? Your guess is as good as mine.