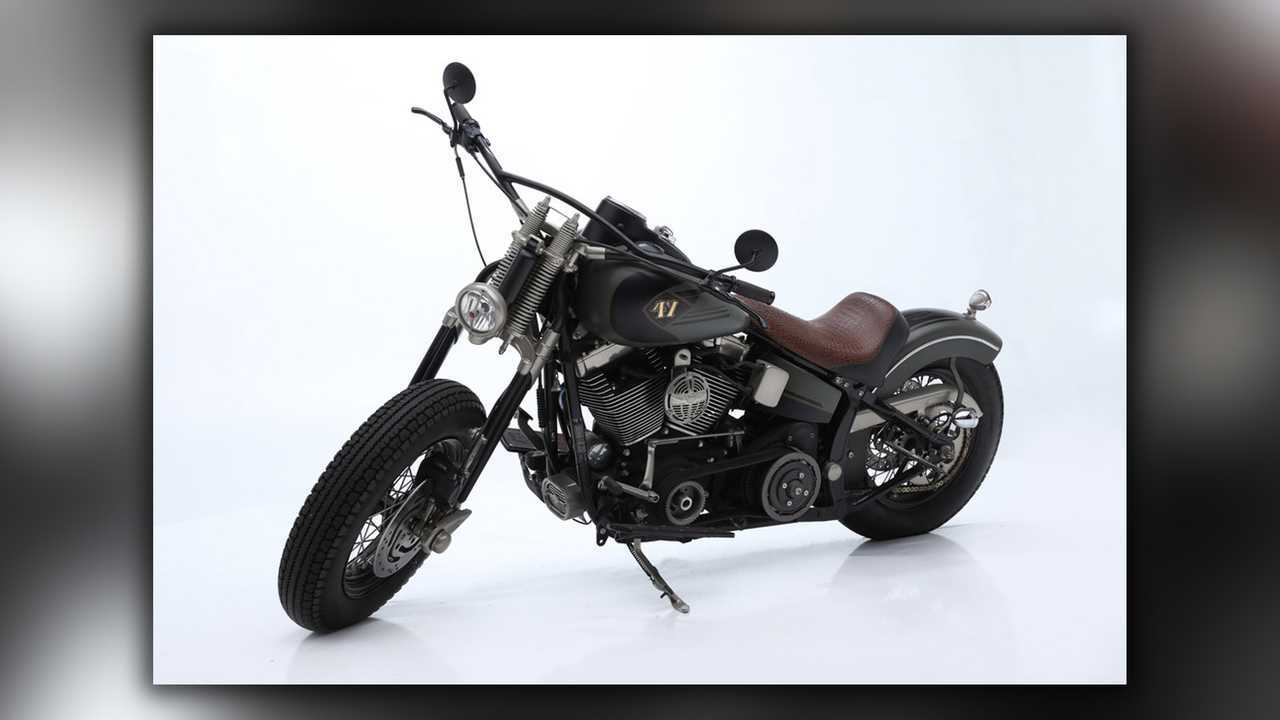 Not the bikes we expected.

When we say the name “Paul Walker”, two things come to mind: Fast & Furious and speed. The actor was famous for his action-packed, high octane movies and when he wasn’t in front of the cameras, he raced cars. He met his untimely demise in 2013 in the seat of a speeding Porsche Carrera GT driven by friend Roger Rodas. When Barrett-Jackson announced that a collection of the actor’s vehicles was heading to the 2020 Scottsdale Auction, including three bikes, I had certain expectations about the type of motorcycle the guy was likely to own. Well, boys and girls, there’s a reason they say not to judge a book by its cover.

To set the tone, the collection of Paul Walker cars Barrett-Jackson featured during the Scottsdale auction included a fleet of BMW M3s, a 1989 Nissan Skyline, and a 2013 Ford Mustang Boss 302S. Looking at that, I figured the dude was the type to own a Gixxer or a Hayabusa, right? After all, the press release about the collection was frustratingly vague about the models of motorcycles up for grabs, listing a “Harley motorcycle, a BMW motorcycle, and a Suzuki motorcycle”.

It turns out that the speed freak was a lot tamer than expected in his choice of bikes. The three motorcycles that sold during the special Paul Walker Collection auction are a customized 2005 Harley-Davidson FLSTCI, a 2011 BMW F 800 GS, and a 2008 Suzuki DR-Z400SM. Are you surprised? I know I am. I didn’t picture our modern-day Steve McQueen as an ADV slash enduro kind of guy.

Both the GS and the DR look stock—both finished in Alpine White—while the Harley has been customized by Road Dog Customs in California. It includes features such as an alligator motif single saddle with matching leather accent decorating the tank, a custom #47 livery, a wide, braced handlebar, and an open primary drive belt.