No Bike License For Motorcycles Up To 125cc? 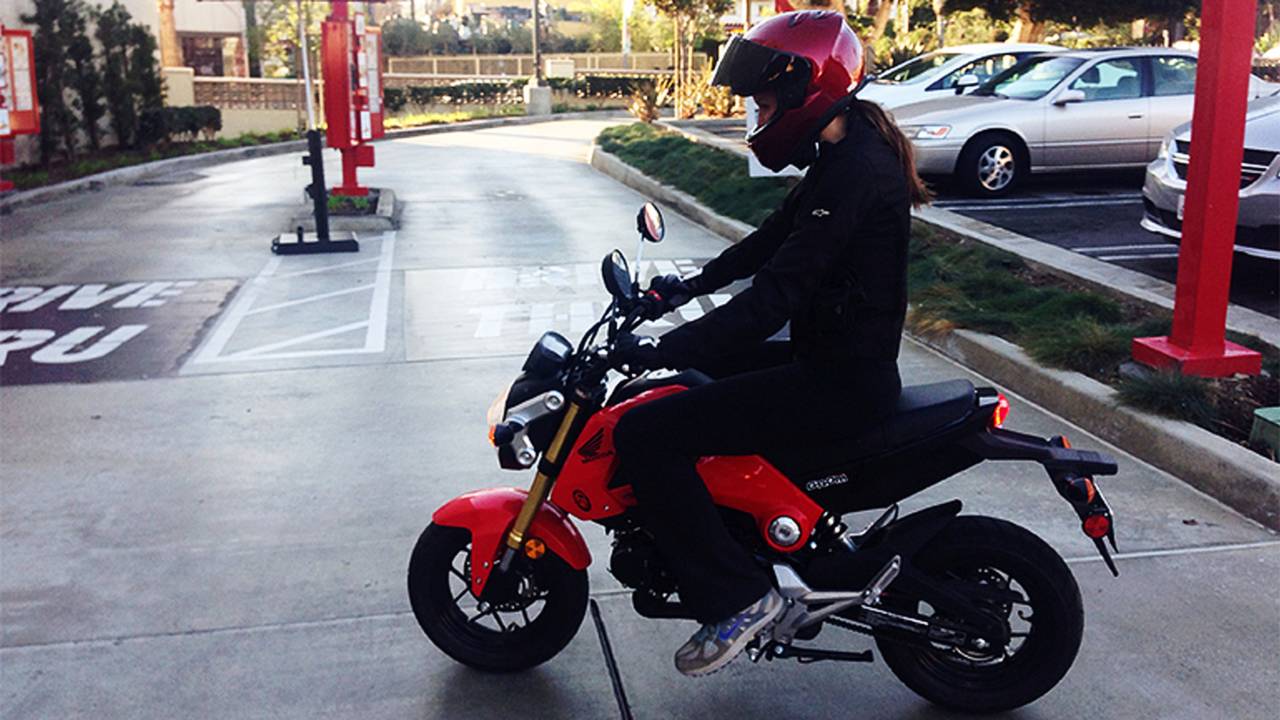 Europe may be considering an increase from the current 50cc limit. Would that work in North America?

Currently, it is legal to ride a bike with an engine up to 50cc displacement without a motorcycle license, just a standard driver's license. Some European countries allow such licensees to ride motorcycles up to 125cc and 15 horsepower. This brings bikes like the Honda Grom and Monkey, as well as the Kawasaki Z125, within the reach of anyone who's interested, with no motorcycle training whatsoever. The Federation of European Motorcyclists' Associations (FEMA, not to be confused with the American emergency management organization) is currently taking a survey as to whether this policy should be extended to all of Europe.

Back on North American shores, relatively few people take advantage of the 50cc permission. Aside from the Honda Ruckus, they're not exactly something you can walk into your local dealer and ride home, though several cheap Chinese models are available. More importantly, 50cc bikes don't go very fast. This isn't much of a problem in cities, where traffic isn't going very fast anyway, but outside of town, the low performance can be a significant limitation.

"The current focus of the European mobility strategies is on public transport, cycling and walking," says the FEMA website. "However, public transport will never reach everywhere in urban areas and cycling and walking are only possible for limited distances. There will always be a need for individual motorized personal transport. FEMA foresees a growing role for powered two-wheelers, especially motorcycles, instead of cars."

This is even truer across the vast expanses of North America than it is in densely populated Europe. A 50cc motorcycle or scooter simply doesn't cut it for the long commutes and road trips that are more common here. A 125cc bike would, though. It's not the optimum choice, for sure, but if you were allowed to ride one without a motorcycle endorsement, I suspect we'd see many more people try. Photogromer and his friend Wally successfully completed a coast to coast trip on a pair of Honda Groms without too much difficulty. They have just enough extra power and speed over a 50cc bike to make them useful just about anywhere.

That's also the problem with this proposal. They're small bikes, but they're definitely big enough to get into trouble, especially in the hands of an untrained rider. A moped or a Ruckus is one thing, but a Grom or Z125 will keep up with traffic anywhere except for steep hills or fast interstates. They cross the line from being amusements or good low-speed city transportation into being legitimate motorcycles in their own right, despite their own low-horsepower limitations. Should people be allowed to ride them with no training and nothing more than a standard driver's license?

It may seem crazy, but some European countries already allow it, though with some limitations. In Italy, Latvia, and Malta, a 10-hour training course is required. How this differs from requiring a license endorsement is unclear, other than limiting you to bikes up to 125cc. Other countries, such as Spain and Poland, allow you to ride bikes up to 125cc after three years of driving experience with no additional training at all. FEMA's survey tries to find out what limitations like these European riders feel are reasonable to open up small-displacement bikes to anyone with a standard driver's license.

What do you think? Would such a policy work in North America? What about safety concerns? Would we need to ban 125s from interstates, like mopeds and low-displacement scooters are now? Tell us in the comments.