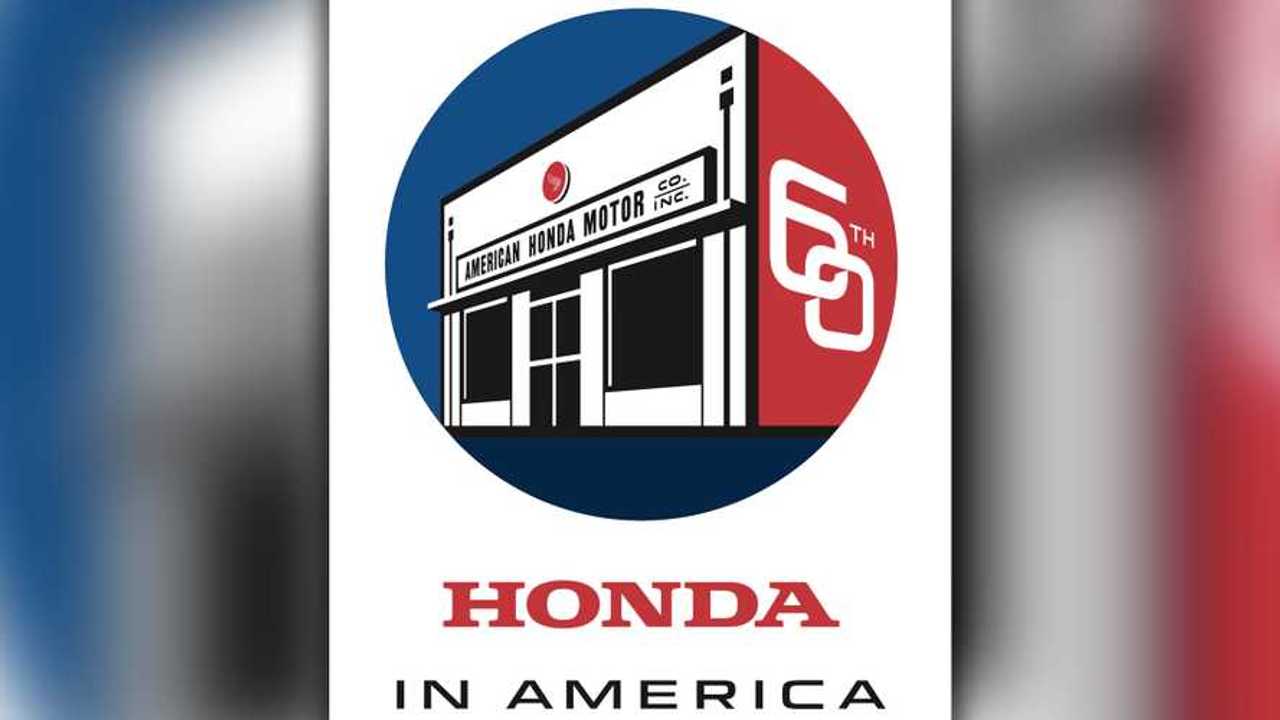 Oh Honda, what secrets do you hide?

The AIMExpo is set to open to the public on September 28 in Ohio. It’s the most important motorcycle trade show in the U.S. and the occasion for many manufacturers to show off what exciting new toys they have coming to their lineup for the next year. This year, for Honda, this means not only showing its 2020 lineup, but also the world premiere of a secret new bike.

Is Honda Bringing The CBR300RR Stateside?
⠀

We have very few details to work with here—all we know is that Honda confirmed that it will debut a new model as part of the celebration of its 60-year anniversary on the U.S. market. And that’s all we have. The wording used leads us to believe that the “new model” means the addition of a motorcycle not yet sold on American soil. Considering how many rumors of new Honda models have sprouted this year, it’s hard to pinpoint a single one. That being said, we might have a few ideas and this is where our imagination runs wild.

The first thing we can think of is the X-ADV. In fact, back in August, the manufacturer launched the ADV 150 in Asia, which was quickly followed by the rumor that an X-ADV 300 variant was in the works and heading to North America. The original, full-size model has been surfing the wave of popularity in Europe—dethroning the R 1200 GS as the king of ADV sales in 2018. I mean, it could be time for us to find out what all the hype is about!

Another possible candidate for the upcoming unveiling could be the CBR300RR, another rumor that recently surfaced about Honda. After all, we already have the CBR300R in the lineup. The double-R is expected to point the baby CBR towards a more race-oriented role with a beefed-up engine and race-spec features.

Maybe this could be the perfect platform to reintroduce the NT tourer to the ranks, powered by the Africa Twin’s 998cc parallel-twin engine, another supposed meal cooking in the Honda kitchen.

Or maybe we’re being a little too creative and this will be the chance for the CB500F to turn over to the R Side and adopt the new Neo sports café aesthetic like the rest of the CB lineup.

The manufacturer will also offer demo rides of a number of its models during the event. I guess we’re going to have to wait two more weeks for the AIMExpo to kickstart to know for sure what will be added to the 2020 Honda lineup. What model do you think is coming?

American Honda announced today its plans to attend the 2019 edition of AIMExpo presented by Nationwide, North America's largest Motorcycle and Powersports Tradeshow and Lifestyle event. Taking place in Ohio's Greater Columbus Convention Center, near Honda of America Manufacturing of Ohio, AIMExpo presented by Nationwide is dedicated to bringing together industry, media, dealers and consumers in a single arena, and Honda's on-site activities will embrace that ethos while also commemorating Honda's 60th anniversary in America. Plans include a world model release with dedicated media activities, along with extensive product displays and demos.

An advocate of the Motorcycle Industry Council's long-term initiative to bring more people into the world of motorcycling, a plan which will be discussed in greater detail at AIMExpo presented by Nationwide, Honda will likewise work to encourage industry stakeholders to attend this year's event. Honda's activities kick off two days before show doors open, with an extended media event that will include a group ride and visits to the AMA Motorcycle Hall of Fame Museum in Pickerington and the Honda Heritage Center in Marysville.

"AIMExpo is a great opportunity for the entire industry to come together, and we're excited about the wide-ranging activities we have planned for this year's event," said Chris Cox, American Honda's Manager of Experiential Marketing/Public Relations. "As we celebrate Honda's 60th anniversary in America and the continued growth of our two- and four-wheel powersports lineups, we look forward to meeting with media, consumers and other industry stakeholders."

"Offering a platform to connect dealers, OEMs, media and consumers has been one of the core objectives of AIMExpo presented by Nationwide," said Cinnamon Kernes, Vice President & General Manager, MIC Events. "As we work to bring the industry together, it's more important than ever that manufacturers like Honda, through product launches, dealer education and experiential demo rides, are able to take advantage of the 'one time, one place' benefit that being in Columbus will offer. Together, we will rise."

The 2019 AIMExpo presented by Nationwide is open to trade, industry and media September 26-27, and to the general public September 28-29.