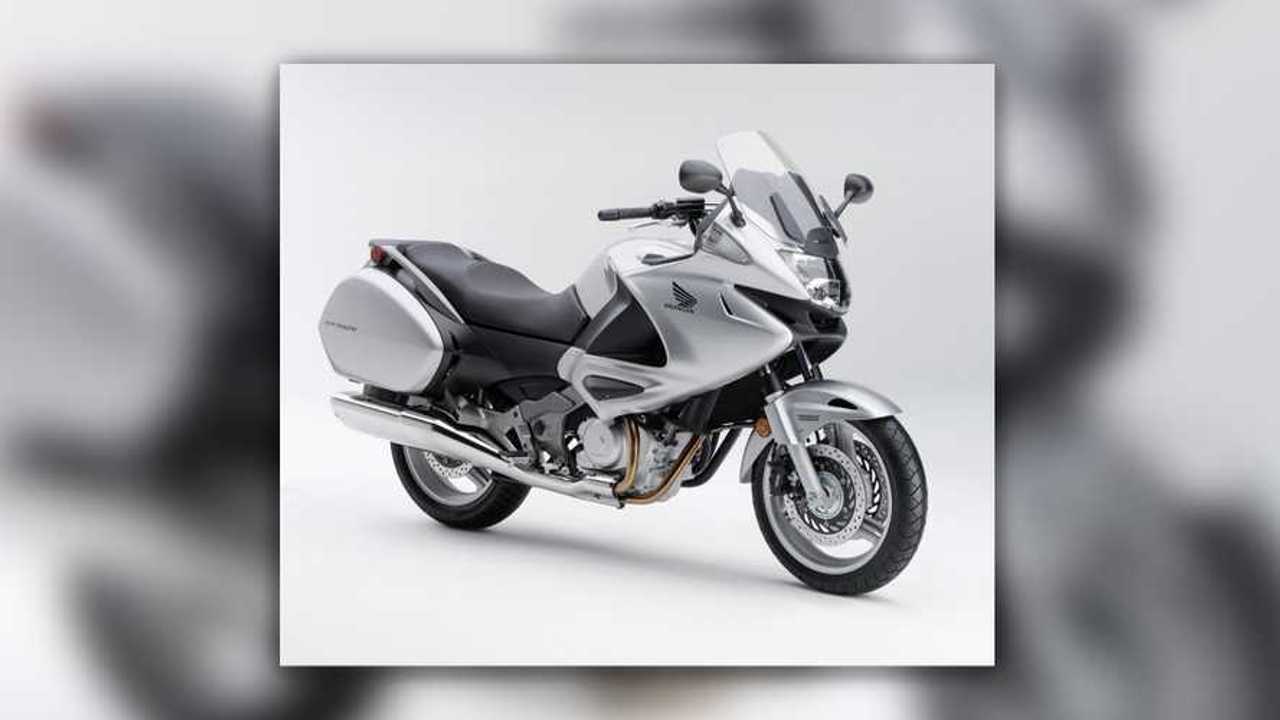 It's gonna take a lot to drag the NT from you.

As of late, Honda has been a gold mine of rumors and hearsays. Between the twin engine café racer, the two new Africa Twins, and even possibly a new-generation CB1100, whether there is truth to any of these stories or not, the Japanese firm is making us dream. Guess what? Yep, there’s another rumor and of course we’re all over it. This time, the manufacturer is apparently working on an entry-level tourer with an Africa Twin engine.

Rumor Control: Honda CB150 May Be Coming to the Continent

According to our French counterparts at Moto Station, a “very reliable source” stated that Honda was in fact working on the development of a sub-Gold Wing tourer. Considering tourers keep getting bigger, heavier, and more powerful, the need for entry-level options is becoming dire. As comfortable as the Gold Wing is, not everyone is at ease dealing with 800-lb of bike.

In 2010, Honda introduced the NT700V in the United States, a mid-range tourer meant to provide an entry-level option to riders intimidated (or uninterested) by the massive Gold Wing. After only two years on the North American market, Honda pulled the model from its lineup—a hit and run of sorts. In the Europe, the end was a little more bitter-sweet. The model, dubbed the Deauville across the pond, had in fact been around since 1998. It was launched as a 650 V-twin model with integrated sidecases—something similar to Justin’s PC800. With it’s introduction to the US market, the displacement was increased to 680cc (but the bike was named 700 because I guess round numbers look better).

Now, according to the Moto Station source, it sounds like the NT could be revived. The same rumor has the 998cc parallel twin engine of the CRF1000L used at its core rather than a V-twin like the original model. The model could be revived as the NT1000V and introduced as a “smaller” alternative to the 1800cc Wing.

With everything becoming bigger and heavier and a new trend towards mid-rangers (look at the ADV segment), having an entry-level tourer would be right on trend.