Rumor Control: Honda CB150 May Be Coming to the Continent 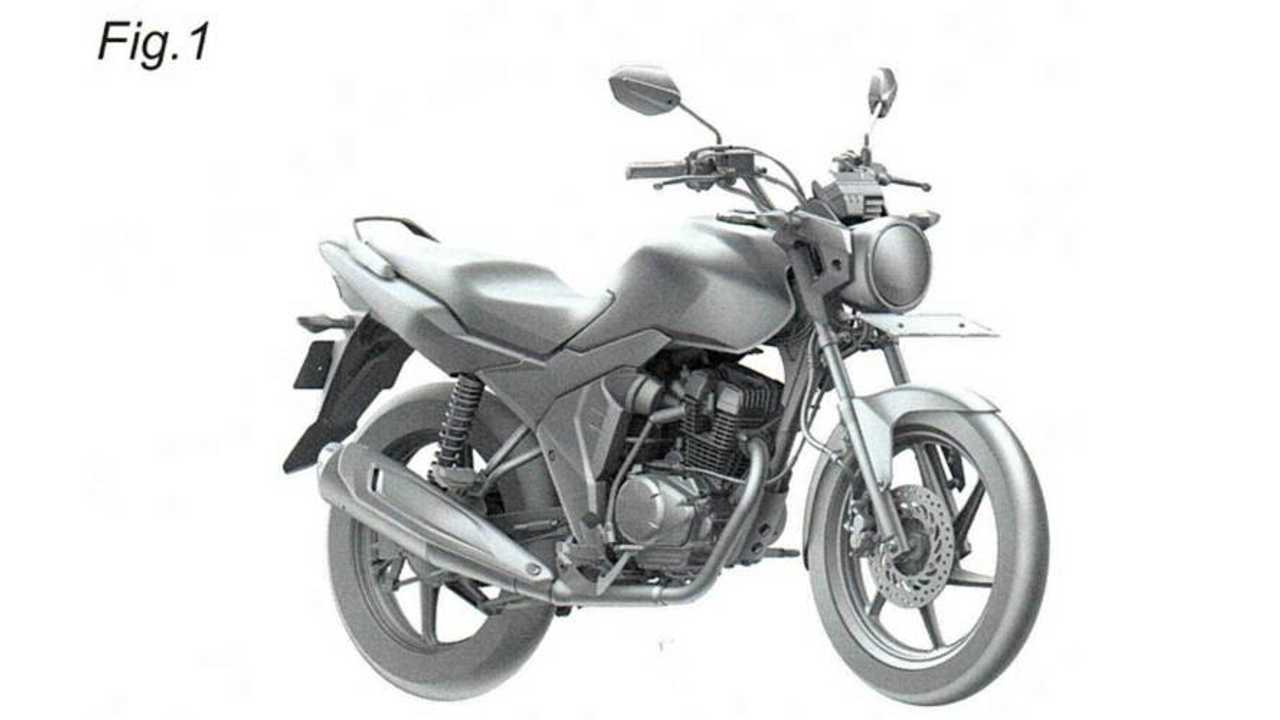 Is Honda bringing its CB150 Verza commuter from Indonesia to Europe? Leaked patent images suggest that might just be the case.

A leaked patent image suggests that the tiny, mighty Verza is on its way to Europe soon

Unless you live in Indonesia, you've probably never heard of the Honda CB150. Also called the Verza, this little bike is one of the million different small bike models sold in the developing world. It's currently only sold in Indonesia (as far as we can tell) but if a leaked patent image is anything to go by that may be changing soon.

CHECK OUT: All Details About Honda Super Cub Unveiled

According to Indian Autos Blog, a supposed patent image leaked to the internet last week showing a possible Eurospec Verza. While it's only a black and white render, it's pretty much identical to the Indonesian version save for a tank shroud. The current model is powered by a 150cc, overhead-cam, air-cooled, fuel injected single mated to a five-speed transmission. The little Honda mill puts down roughly 13 horsepower at 8,500 rpm and gets a whopping 102 miles to the gallon. It's not a barn burner by any stretch of the imagination, but it's plenty of bike for navigating narrow, congested city streets.

CHECK OUT: Free Theft-Tracker With Every New Honda

The Indonesian model, which has been on the market since February 2018, comes in four colors and can be had with either spoke or wire wheels. It's a pretty snazzy looking little bike, and would likely do pretty well in European cities.

CHECK OUT: The Grom Reaper Takes You to E-Bike Heaven

So, is this legit? Is this stylish little commuter heading for the Continent? That's a strong, "maybe". If the leaked patent image is for real—and we don't have any reason to believe that it's not—there are still a few hoops Honda has to jump through to bring the Verza over like making sure it's compliant with European emissions standards. We don't really know much more than that at the moment, but if we find out more we'll surely let you know.