The year 2020 will set a number of milestones in the motorcycle industry. Aside from the flock of new models we’re expecting to kickstart the new decade, 2020 will also mark a turning point in emission standards with the official implementation of the Euro 5 regulations. At Indian’s, there’s, of course, the Challenger expected to make its debut in the upcoming months. There is also a very special anniversary that’s about to be celebrated: the Scout will turn 100 and the company has every intention of celebrating.

Also In The Works: 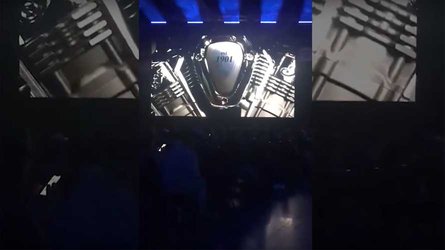 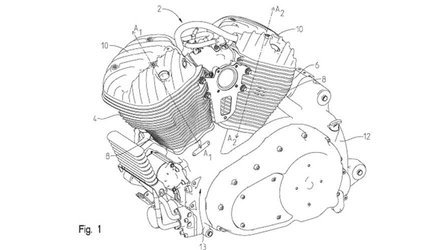 In fact, according to the latest California Air Resources Board (CARB) executive orders, Indian is preparing one, maybe even two, special-edition Scouts for the model’s jubilee. The document lists an Indian Scout 100th Anniversary—likely the very same one spotted at the dealers’ meeting earlier this month. The special model will sport the original, classic Scout look with the deep red livery and yellow pinstripes. Some sources also suggest that the Scout Bobber Twenty (for 1920) listed in the document is also meant as a celebratory edition of the model’s history.

The differences between your run-of-the-mill Scout and the two special editions will likely be mainly aesthetic. The certification indicates that both the 100th Anniversary and the Bobber Twenty will use the Scout’s 1,133cc V-twin with both the standard exhaust and the 2-into-1 piping option.

The Indian Scout was introduced as a 1920 model-year and became one of the most important models in the manufacturer’s history. At the time, the Scout was introduced with a 606cc V-twin. It evolved a decade later into what is referred to as Indian’s best motorcycle, the 101 Scout.

Since the original Scout was launched in October 1919 as a 1920 model, maybe Indian is planning for a little something special for this upcoming October.