TT Isle Of Man 2: Tackling The TT From The Safety Of Your Couch 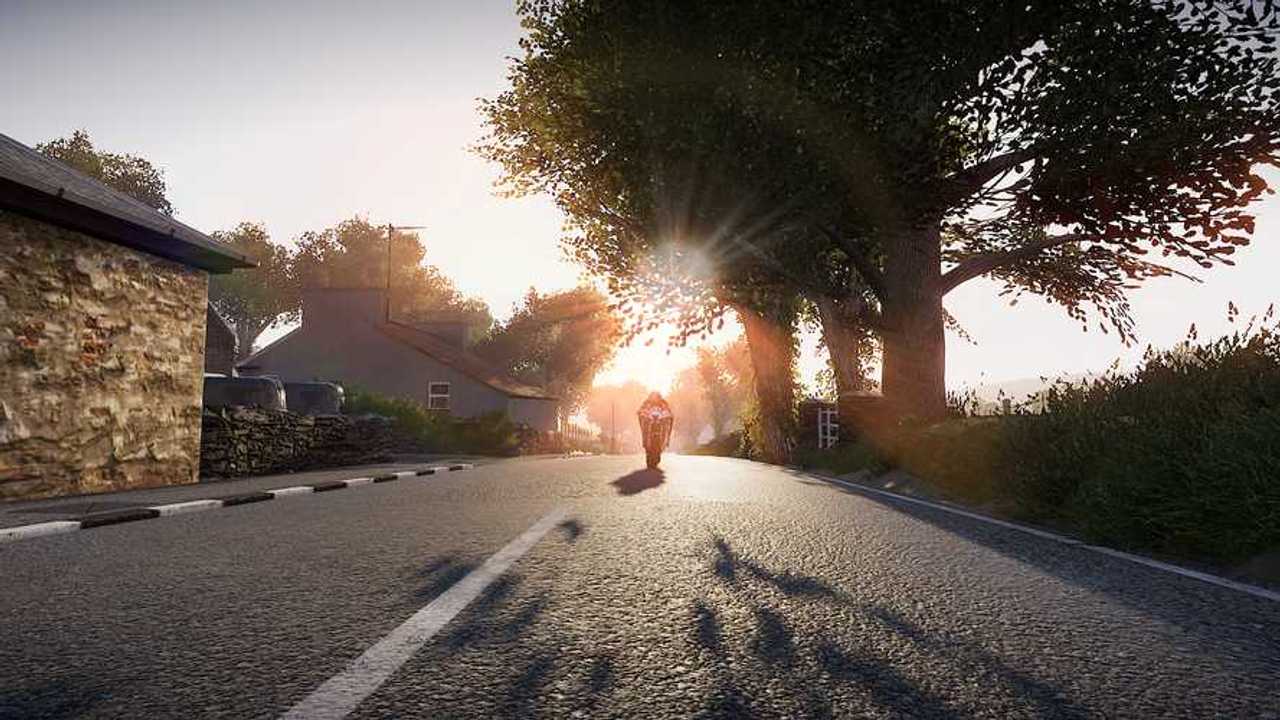 All of the fun, none of the risk.

The 2019 edition of one of the world’s most grueling races just wrapped up. The Isle of Man TT is an extravaganza of insane speeds and tight passes and a gathering of men and women with the biggest cojones out there. This 2019 sadly wasn’t devoid of a fatality, with the death of Daley Matheson—another name added to the somber list of 253 deaths recorded throughout the TT and Manx Grand Prix’ history, since its inception in 1907. While a handful of racers brave the challenging course in person, the latest game by the Bigben Interactive and KT Racing teams allows you to get a taste of the rush from the safety of your couch. Behold, the all-new TT Isle of Man 2 racing game.

From KT Racing, the same studio behind the original TT Isle of Man game and the famous World Rally Championship franchise comes a sequel to the motorcycle-based video game series. The second edition of the TT racing game has been announced for next year and is expected to be released on all gaming consoles and on PC.

Very little information about the upgrades is available yet. The studio promises a more accurate depiction of the Snaefell Mountain course and an improved overall riding experience. The first edition of the game was received with mitigated reviews. One thing everyone seemed to agree on: the impressive level of detail. With such a great base to build upon, we can likely expect the new game to be visually spectacular.

The physics of motorcycle racing can sometimes be a little challenging to emulate by the studio and master by the player—whether you have experience riding or not. Nowadays, however, new technologies are helping improve the feel of the virtual bike. Hopefully, by the time TT Isle of Man 2 comes out, it will be as close as a non racer will be able to get to actually racing in the TT.

THE WORLD'S MOST CHALLENGING MOTORCYCLE RACE IS BACK WITH TT ISLE OF MAN 2!

Lesquin (FRANCE), 2019, June 10th – Bigben and development studio KT Racing are pleased to announce TT Isle of Man 2, the sequel to the official game of the Isle of Man's iconic Tourist Trophy motorcycle race. Several images have been released for the announcement. The game will be available in 2020 on consoles and PC.

This motorcycle racing sim is developed by KT Racing, a development studio specialising in racing games and known for creating the first TT Isle of Man game and other games based on the WRC franchise. The new game will recreate the Snaefell Mountain course even more accurately and offer a vastly improved riding experience so that all the thrills of racing are faithfully captured. More content and features will be shared soon.

Created in 1907, the Isle of Man TT is one of the world's most iconic races for motorcyclists.

It is certainly the most demanding and difficult motorcycle race. The course snakes through the Isle of Man's winding and narrow roads. Riders reach speeds of over 300 km/h, take off over bumps and scrape against low walls on a 60-km course with more than 250 bends to be memorised by heart: it's a breathtaking challenge!

Bigben is a major video game publisher, designer and distributor of mobile phone and gaming accessories as well as audio products. The group, recognised for its innovation and creativity, aspires to become a European leader in each of the sectors it is active in. www.bigben.fr

Created in 2006, Kylotonn is one the most important French video game development studios, also known under KT Racing label. Specialized in motorsports and official developer of the WRC FIA World Rally Championship series and Isle of Man Tourist Trophy, the company is internationally recognized for its know-how and for the passion of its teams. With more than 100 employees as of today in Paris and Lyon, Kylotonn has developed more than 25 titles distributed by major publishers. Kylotonn has forged itself a strong technological expertise thanks to the real-time 3D engine KT Engine that the company owns. At the forefront of the video game industry, this technology is also used within R&D partnerships on autonomous vehicle projects in the automotive industry. Since 2018, Bigben Interactive, one of Europe's leading video game publishers, holds a 100% stake in the company. Kylotonn is member of the French National Developers Federation (Syndicat National du Jeu Vidéo) and Capital Games. The company is supported by BPI, IFCIC and the Ministry of Higher Education, Research and Innovation.