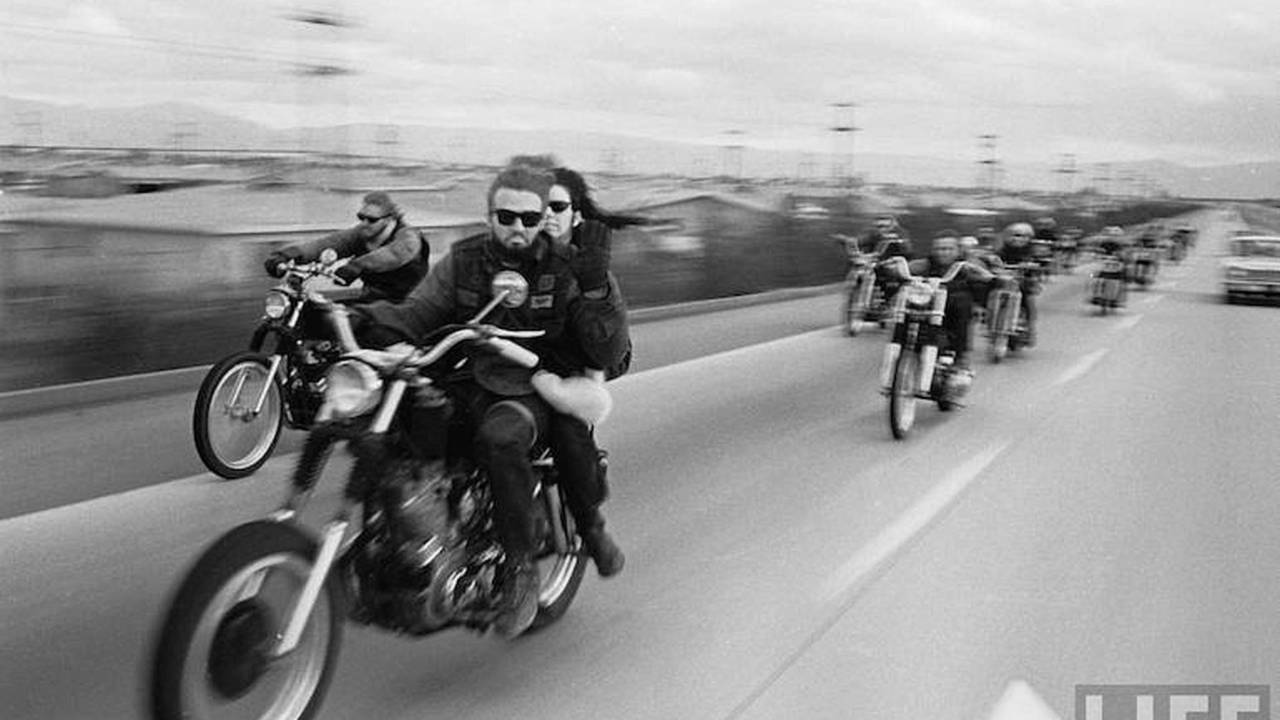 Who thought this was a good idea?

If you’ve been into motorcycling for more than about five minutes, you know the UK has a serious motorcycle theft problem. Either you have UK friends who’ve told you, or you read sites like RideApart, or you’ve simply watched too much Baron Von Grumble.

Over the weekend, two Harley-Davidson Dynas were stolen from the Highfield Hotel in East Rainton. Sadly for our busy scofflaws, those Dynas belonged to a couple members of the Hell's Angels M/C. Facebook user Stuart Hack posted the following in the UK Motorcycle Theft Protest group, which currently has over 24,000 members.

“Oh dear, the vermin we’re out again last night....unfortunately the poor cherubs have fucked with the wrong people this time, these bikes were the property of the Hells Angels, oops.

1 x 2003 Anniversary model dyna. Black. Both bikes Dutch registrations. Stolen from the Highfield Hotel on the A690 near Rainton/ Houghton le Spring area.

5 men, masks and hoodies took them. All on cctv.

If these bikes are returned to Hells Angels Tyne & Wear no further action will be taken. If not and we find out who’s took them ..... fucking standby.!!

Any info PM me ASAP please.

Anyone who knows anything about this act fast as we will get to the bottom of this !

If you have any information, local police ask that if you’re in the area, please dial 101 and then quote reference number 145 070619. Unfortunately, Rainton is over 230 miles away from Bristol, but perhaps someone closer to the area could form a local chapter of Stolen Motorcycle Recovery.