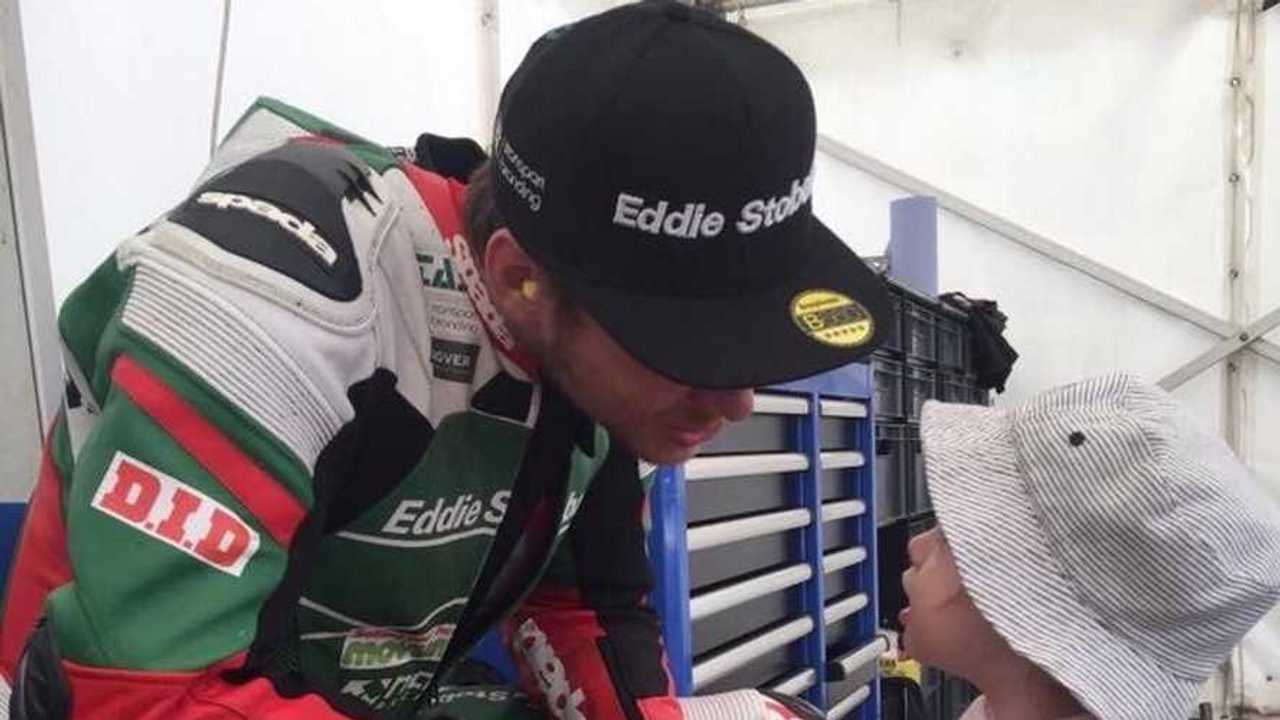 Following the tragic passing of the talented 27-year-old racer, the motorcycle community is coming together to help.

In a social media groundswell showing of support, fellow racers and IOMTT fans alike are coming together to help Daley Mathison's family in the wake of his tragic death at the 2019 RST Superbike race.

Simon Bond set up a GoFundMe page to help Mathison's family deal with the tough financial realities that can make an already terrible time even more difficult for those left behind. His current goal is set at £20,000, and already the fundraiser has reached £14,581 in the two days since it's been posted. If you want to help, simply click the link above.

Bond wasn't the only one who wanted to help in this difficult time. Nathan Evans also set up a separate GoFundMe to put together a memorial book of photos of Mathison's career for his young daughter and wife. Evans also said that any additional funds beyond the cost of the book would be given to Natalie and Daisy Mathison to help with funeral expenses.

Daley Mathison's wife, Natalie, put out a social media call looking for photos of Daley from the TT. You can help here:

Unfortunately, Mathison's phone also went missing at some point from the paddock area during the first day of racing, and his family would very much like to get it back. If you have any information, this tweet has contact info so you can help.

Ever since that fateful day, tributes from fans and fellow racers have been pouring in. John McGuinness, Cal Crutchlow, and Carl Fogarty are just some of the people who have paid tribute to a wonderfully talented racer who would surely have had a bright future ahead of him.

Racer Steve Mercer revealed in his tribute that Mathison "massively helped save [his] life" following Mercer's horrific head-on collision with a course car during a practice session at the 2018 TT.

Mathison will truly be missed by those who knew him in all parts of life.