Batwoman To Save Gotham On A Harley 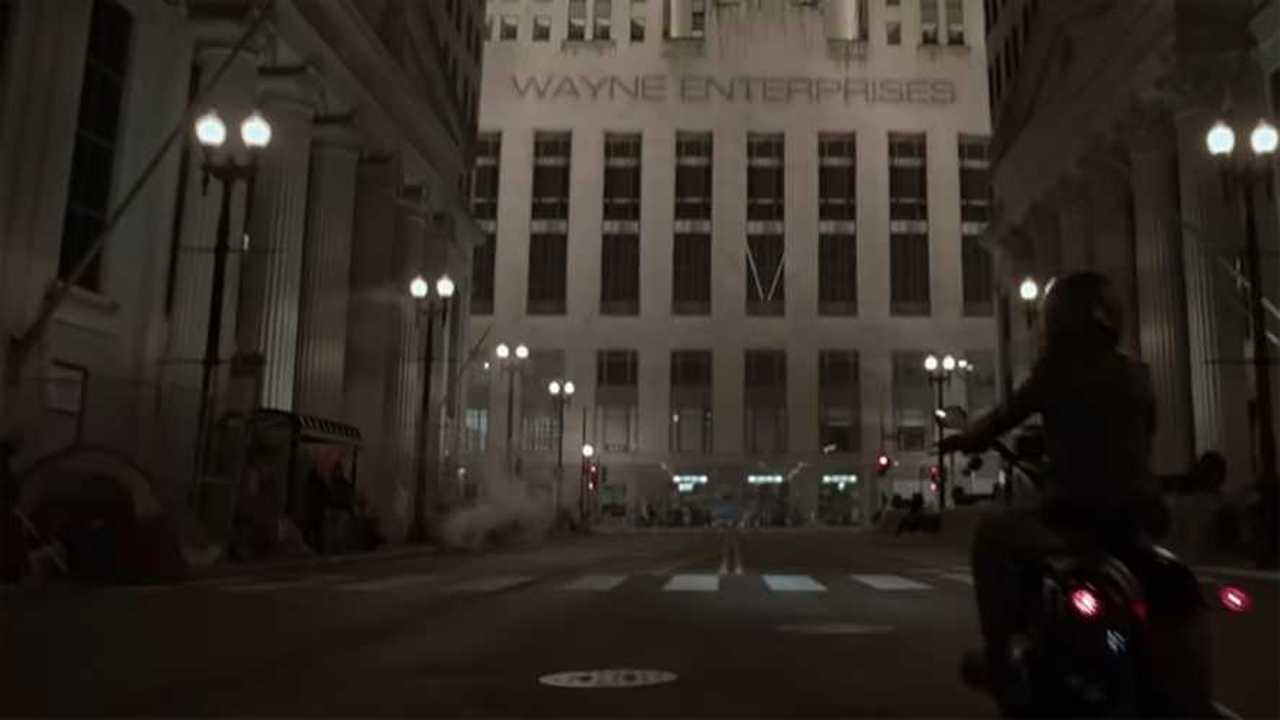 Rebel with a cause with a bike to match.

Next hero lined up in the wonderful world of DC comic-based series and coming to a TV near you is Kate Kane aka Batwoman. The character was refreshed and reintroduced to the DC-verse in 2006. The character has been designed as Bruce Wayne’s cousin who fills in for an MIA Batman and comes to a crime-riddled Gotham’s rescue. In CW’s new and upcoming TV series, Kate Kane is seen riding around on a bike—because riding heroes/villains always up the badass factor. This Gotham girl chose a Harley-Davidson as her weapon of choice.

The CW Network is on a roll. The group behind other DC-inspired TV series including Arrow, Supergirl, and Gotham is now tackling Batman’s female counterpart. Forget Alicia Silverstone’s Batgirl—this Bat is a woman. Played by Orange Is The New Black former actress Ruby Rose, the character of Kate Kane picks up where Batman left off and went off the radar.

Both in the trailer of the upcoming series and leaked pictures from the set, we learn that Ruby Rose’s Kane is not only a red wig-wearing Batman but also a rider. From the looks of it, Batwoman’s vehicle of choice is a motorcycle and to fit her rebel persona, she seems of have opted for a Harley-Davidson Sportster, possibly an Iron 833 looking at the handlebar, the wheels, and at the cylinder heads with their chrome belts.

Considering her badass, rebel-with-a-cause depiction in the trailer, putting her in the saddle of a bike makes perfect and sets the pace for what we can expect from the character. This could open the door to Batwoman herself getting in the saddle of the Batcycle at some point, but whether it will be the Bale-era Batbike or a new version of it remains to be seen. I wonder if she’ll have to braid her helmet-hair to avoid it getting tangled should she fight crime in the saddle of a bike...