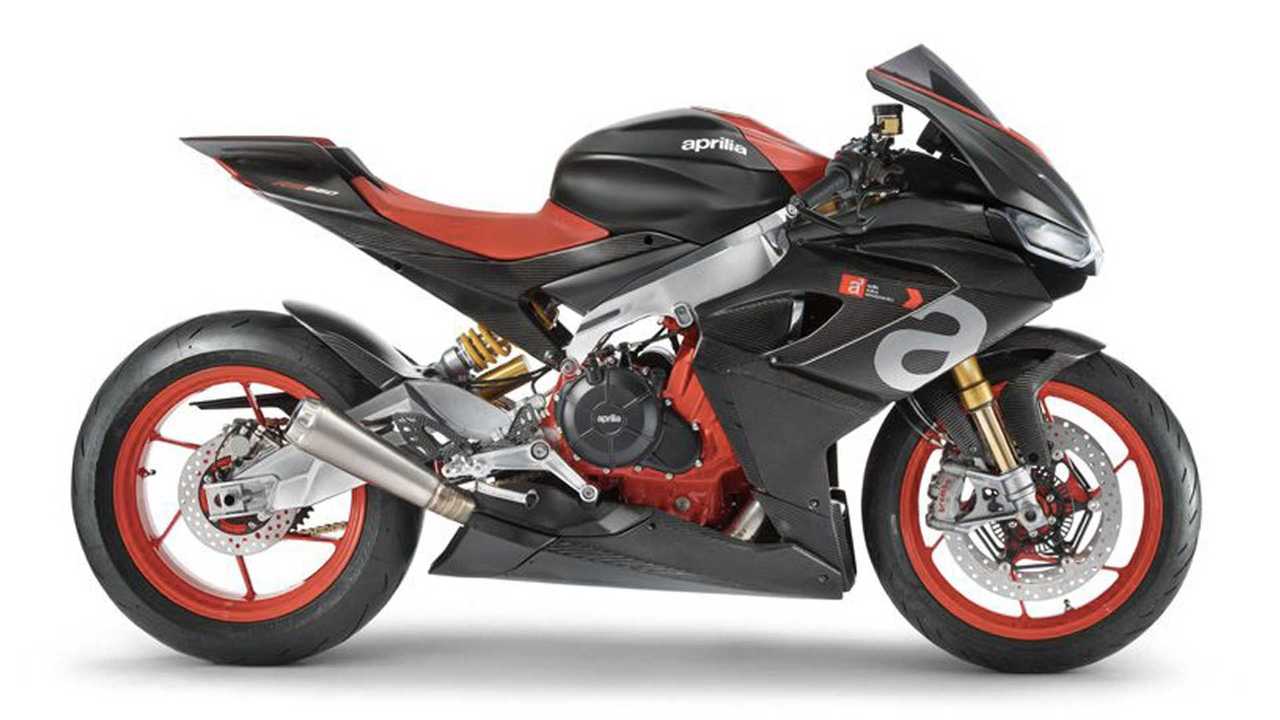 The RS660 concept will become reality.

Aprilia isn’t known for building subtle bikes. No, the Italian brand is all up in your face and proud of it. With the smallest available displacement in its lineup a 900, “mid-range” and “accessible” aren’t part of the manufacturer’s lingo. At least not yet, but that's about to change. There’s a 660 in the works coming at the end of the year.

A number of manufacturers are taking the downsizing path to make their products more accessible and affordable. For instance, the rumor that Ducati was considering a detuned Panigale V4 surfaced. Harley-Davidson was looking to team up with an Indian counterpart to help it integrate the small displacement segment. Premium companies are going small(er), including Aprilia.

At the 2018 EICMA, Aprilia showed the RS 660 concept, that also introduced a new 660cc, parallel twin mill, designed after the V4 cut in half. At the time, there was no official talk of making the RS an official member of the family, but French site Moto Station recently had a chat with Piaggio regarding the future of a 660 model in its lineup.

Looks like European representatives are chattier than American ones because Piaggio admitted right there and then that it was currently fine-tuning the RS and that there shouldn’t be any reason the model shouldn’t come for 2020. The rep even went as far as to tell the journalist that a production version of the model will be shown at this year’s EICMA coming in November.

The concept was built on a twin-spar aluminum frame and used the engine as a stressed member. Aprilia chose a twin-parallel for its compact size and its low weight, elements that should contribute to making the future RS a lightweight mid-sizer. We can expect to learn more about the baby RSV4 as the year goes. Looks like we have much to look forward to at the 2019 EICMA.