A Cheaper, Detuned V4 Ducati Engine in the Works 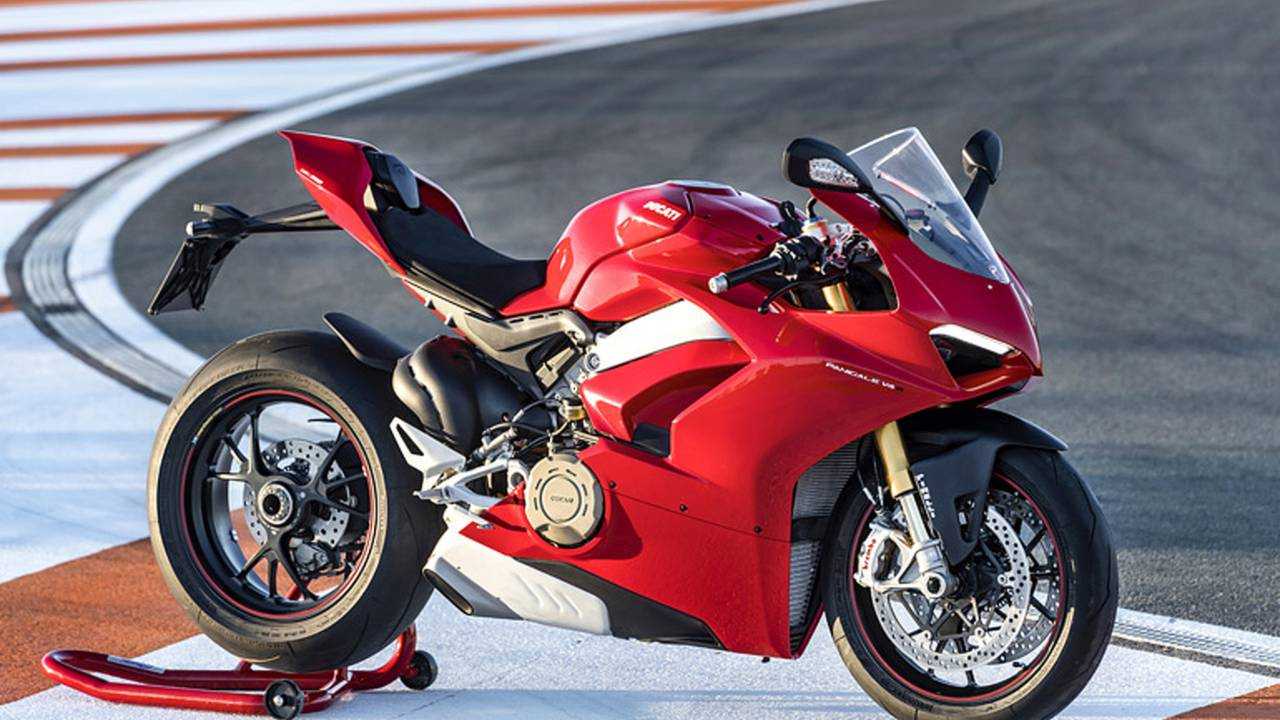 The Ducati Panigale V4 is only a beginning: the new Desmosedici engine will make its way into more models and a cheaper, detuned version is in the works.

Earlier this year, Ducati stepped away from its traditional v-twin with the launch of the 1103cc Desmosedici Stradale engine introduced in the Panigale V4. That was only the beginning though, and all the work put in the V4 won't have been in vain. Ducati is apparently working on an entire new lineup of bikes that will use the V4, including more affordable models.

NOT SO CHEAP: Race of Champions Panigale V4 Fetched $140k

Would you be willing to trade off power for a sexier price tag? That's the gamble Ducati is going to take: produce a cheaper V4 which, we can hope, should result in a more affordable lineup. However, because the V4 is more complex and takes more effort to build than the standard v-twin, something's got to give and that something will be power.

"It will be more in the future because we think that we don’t want to just take this engine and apply it as it is. The new motor will be one that will be based on this technology but will be much more tuned for longer distance and lower maintenance cost and this is where our development we will focus. It’s taking time because we want to be right, but this is where we are going," Domenicali told Motorcycle News.

YES, EVEN A DUCATI: Five Used Sportbikes for Under $5,000

Looks like Ducati will be heavily relying on the new engine for its future production. "This engine is wonderful and actually it is a very strong platform – it is solid. It is obviously very light, but the gearbox, the clutch the engine cases and have been built strong. In due time the top of the range of our bikes will go this direction," said Domenicali.