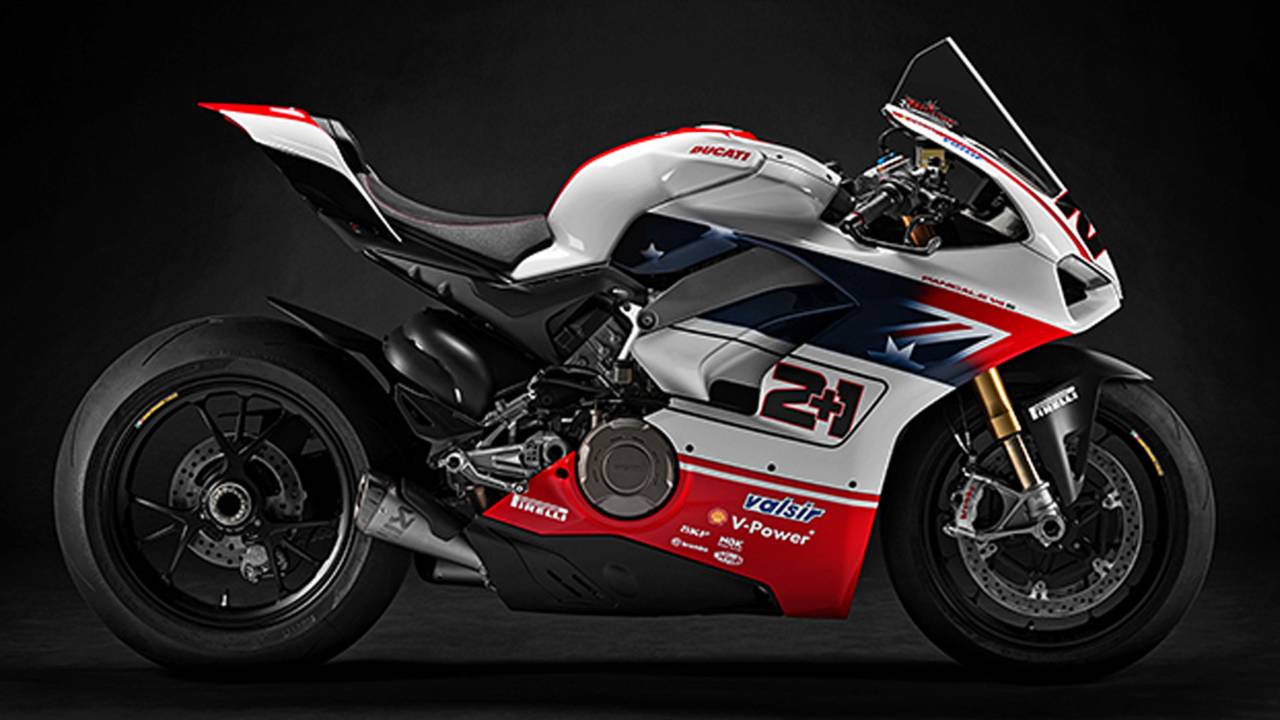 The 12 Ducati Panigale V4 S MotoGP and SBK racers competed on in the Race of Champions have been auctioned off and one has fetched a record-breaking sum.

Those who wanted to get their hands on one of the Race of Champions Panigale V4 missed out; all twelve bikes found new owners, fetching as much as $139,000 on eBay.

Three weeks ago, Ducati hosted its biannual World Ducati Week over the July 20 weekend. The event was the occasion for Ducatisti from all over the world to celebrate their love of everything Ducati. It's during that weekend that the Race of Champions took place in which twelve MotoGP and SBK racers competed in a friendly race at the Misano World Circuit Marco Simoncelli.

The bikes used for the race were specially prepared Ducati Panigale V4, straddled by the likes of Lorenzo, Pirro, Petrucci, Rabat, and Rinaldi. The bikes, each with liveries personalized to its specific rider, were then auctioned off via eBay with all spare parts required to make them street legal.

All thirteen bikes—including the one prepared for Chaz Davies who couldn't race because of an injury— found new homes. A total of 7,084 bids were placed by 1,516 people throughout the duration of the auction which ended on July 28. While most received bids of up to $72,200, there is one that received twice the highest bid. Troy Bayliss' Panigale fetched a whopping, record-breaking $139,000, despite finishing last in the race.

WIN THE GRAND TOUR: Ride3 Wants to Know What Being a Biker Means to You

49-year-old Bayliss has quite the pedigree, including three SBK Championships winnings and a MotoGP race under his belt. He recently won an SBK Race in Australia on a Ducati Panigale.