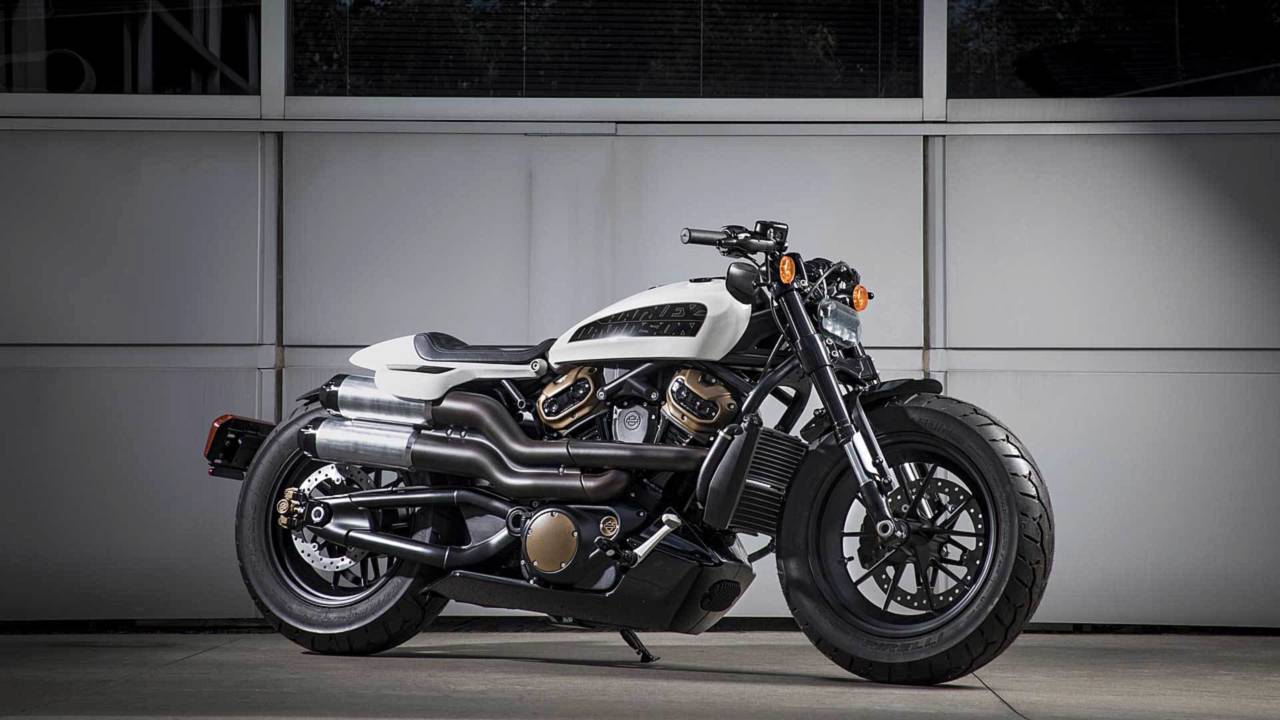 Harley-Davidson got a few people excited when it announced a fleet of hip new models, including small engines. Now, it wants a partner to make it happen.

The company is willing to learn how to make small bikes, all it needs is someone willing to teach it

Harley-Davidson dropped a bomb last week when it announced a series of measures to diversify (read: rejuvenate) its audience. It will not only bank on a series of potential new models to cater to a younger audience, it will also work on developing small-displacement bikes destined to the Indian market. Where to start, though? Small and affordable bikes haven't exactly been H-D's specialty, and the company will have to make strides in the field if it plans on tackling the biggest market for two-wheels. To achieve that, the brand is looking to partner up.

From heavy, thundering cruisers straddled by middle-aged podiatrists, Harley-Davidson is planning to do a 180 thanks to a fleet of hip new prototypes released last week that should help draw a different crowd and refresh the brand's image. It also started dabbling in the smaller bikes market with the introduction of the Street 500 in recent years. However, a single model isn't enough to create ripples on the exploding Indian market.

To have any fair chance at having an impact on the Asian market, the brand needs to strengthen its under-500cc lineup pronto. The good news is that the people at H-D are willing to learn and are on the lookout for a teacher: the company hopes to create a strategic alliance to fill the gaps. Harley wouldn't be the first foreign brand to work with local partners, BMW and Royal Enfield have already teamed up with Bajaj Auto and TVS Motor.

“We are looking for a strategic alliance that can help us grow through understanding the product, understanding the consumer, understanding the assembly,” Marc McAllister, vice president of product portfolio at Harley-Davidson told Reuters. "That could mean Harley will not necessarily make the new motorcycles at its own facility in India, and may instead use a local partner."

Another good news is that the Indian market is already eating up what Harley is serving it with double-digit percentage growth in sales, which means people are already familiar with the HOGs. Problem is, the bikes aren't cheap and pricing is key; two-wheel companies have been leading a quiet price war to outdo the competition. Now we're curious to see what a baby Harley will look—and sound—like.