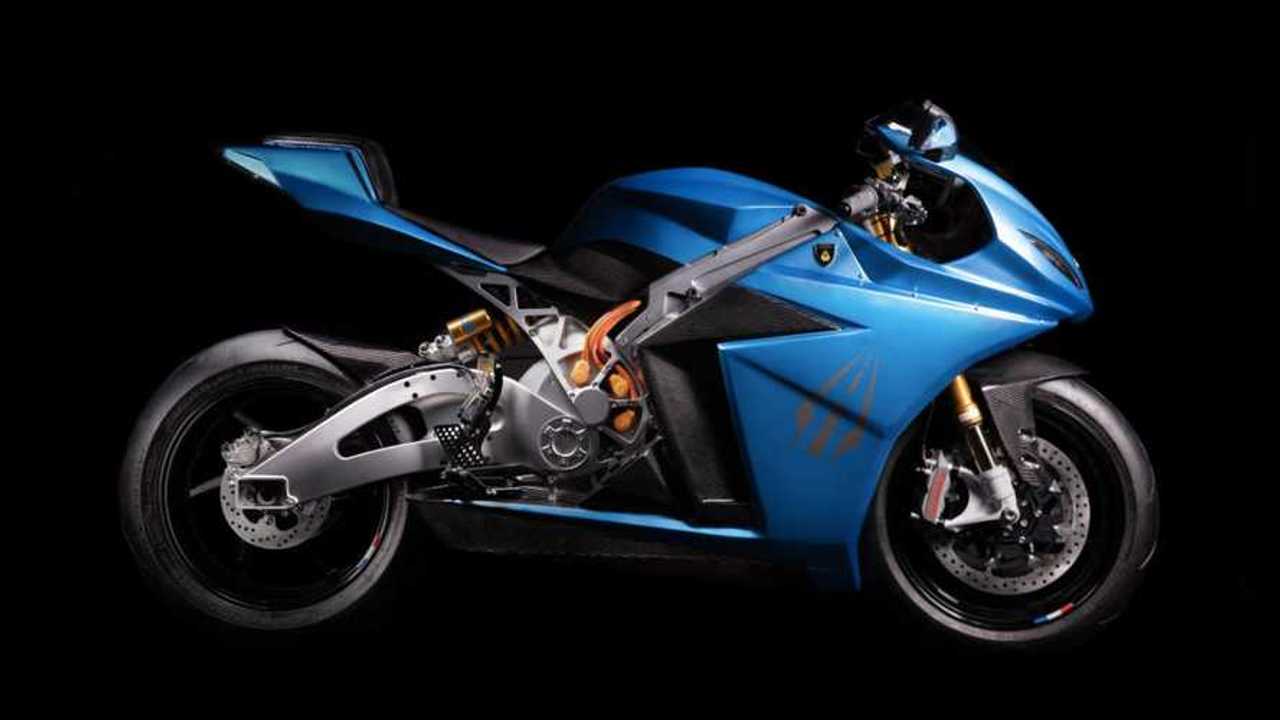 It was about time.

After two months of teasing, Lightning Motorcycles has finally lifted the veil off the all-new Strike, its long-range, low-price model.

There’s been a lot of teasing since January, and unlike other manufacturers, Lightning didn’t shy away from unveiling some of the model’s most interesting features and numbers ahead of the launch. Today, we finally get to lay eyes on the sporty Strike and get the full price and specifications breakdown. As we suspected, we won’t be getting the sexy 200-mile range for only $13k.

In fact, Lightning announced that the model will be available with three battery options. The entry-level “Strike Standard” receives a 10kWh battery with an estimated range of 70 miles on the highway and 100 miles in the city—this is the model the manufacturer has been announcing at the highly appealing price point of $12,998. The “Strike Mid-Range” is powered by a 15 kWh battery able to power the vehicle on 105 highway miles and 150 city miles. This version of the Strike has been priced at $16,998.

Last but not least is the long-range “Strike Carbon Edition” which 20 kWh battery allows the bike to travel up to the much-advertised 200 miles in the city—this version is offered at $19,998. It isn’t the under-$13k price Lightning has been teasing for two months, but it is still a lot more affordable than a number of electric motorcycles currently on the market.

On all three models, the batteries are teamed with a liquid-cooled, AC induction motor. Both the 10 and 15 kWh models are rated at 90 horsepower and a massive 180 lb-ft of torque—yay electrics! The bigger, more expensive option gets a 30-hp boost and the same torque number as the other two.

The entry and mid-level models receive a standard 3.3 kW charger upgradable to a 6.6 for $1,500. They are compatible with Level 1 and 2 chargers and Level 3 fast charging compatibility can be added for another $1,500. The Carbon Edition is offered already equipped with the 6.6 kW charger compatible with all three levels of chargers.

Design wise, the Strike borrows a few styling cues from the LS-218 to show the bikes share a similar DNA, except the Strike is much less extreme in its geometry and is better adapted to everyday use. According to Lightning, extensive wind tunnel testing has allowed them to achieve the most aerodynamically efficient electric motorcycle design on the market. The Strike can be ordered with a Performance Package that includes Öhlins suspension, Brembo brakes, and an AIM Strada racing dash.

Lightning is expected to start rolling the first Strikes out of production in July 2019 in the United States, starting with the top of the line Strike Carbon Edition. The company will announce its plan for international expansion later this year.