After leaked computer-generated images and details found in an obscure brochure and even a teaser by BMW itself, we finally get to lay eyes on the all-new generation of the 2019 S 1000 RR unveiled in Milan after much speculation. The third generation of the superbike is everything you want it to be: lighter and faster.

The new FlexFrame design plays two roles: it improves the bike aerodynamics and helps keep the weight low—the 2019 S 1000 RR now weighs in at a tiny 434 lb, down from 458. The leaner gas tank allows for more knee grip and an overall better integration of the rider with the bike. New suspension setting means to improve the model’s agility and ridability and is teamed with the new-generation of BMW’s Dynamic Damping Control.

The new RR features a new BMW four inline engine with ShiftCam technology that maximizes the superbike’s power in the low and mid range and allows it to now produce 205 horsepower (Europe numbers: 207 horsepower). The Flex Frame puts the structure of the engine to good use to add strength to the chassis. The new exhaust system has contributed to the weight reduction.

The model comes fitted with the Shift Assistant Pro, a quick-shift system that allows the rider to rapidly change gears without engaging the clutch. It also receives standard DTC Wheelie function as well as ABS Pro and four-new riding modes—”Pro” mode is available in option.

Also new is the M performance packages. Inspired by the car division that’s been using the letter M to identify its top-of-the-line, most aggressive versions of its road models, BMW Motorrad traded the HP for the already-well established consonent to identify its track-oriented options. BMW has yet to confirm when in 2019 it will land in the showrooms, but we finally know for sure it’s coming! 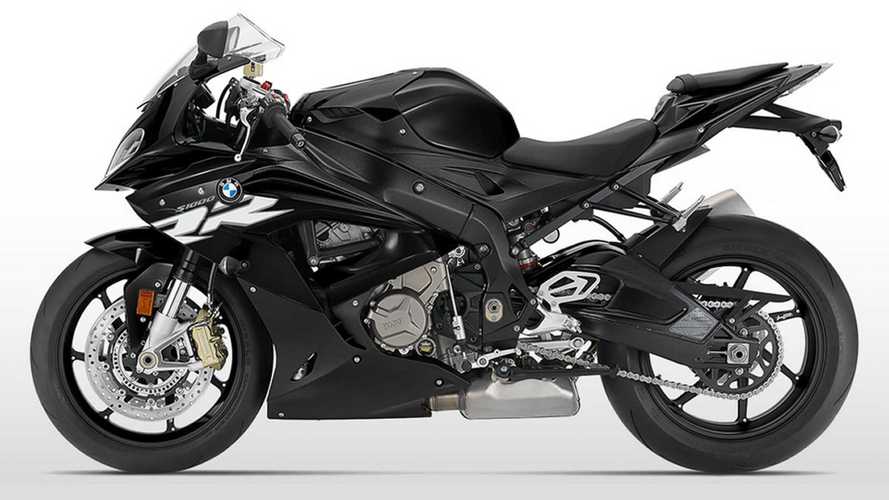