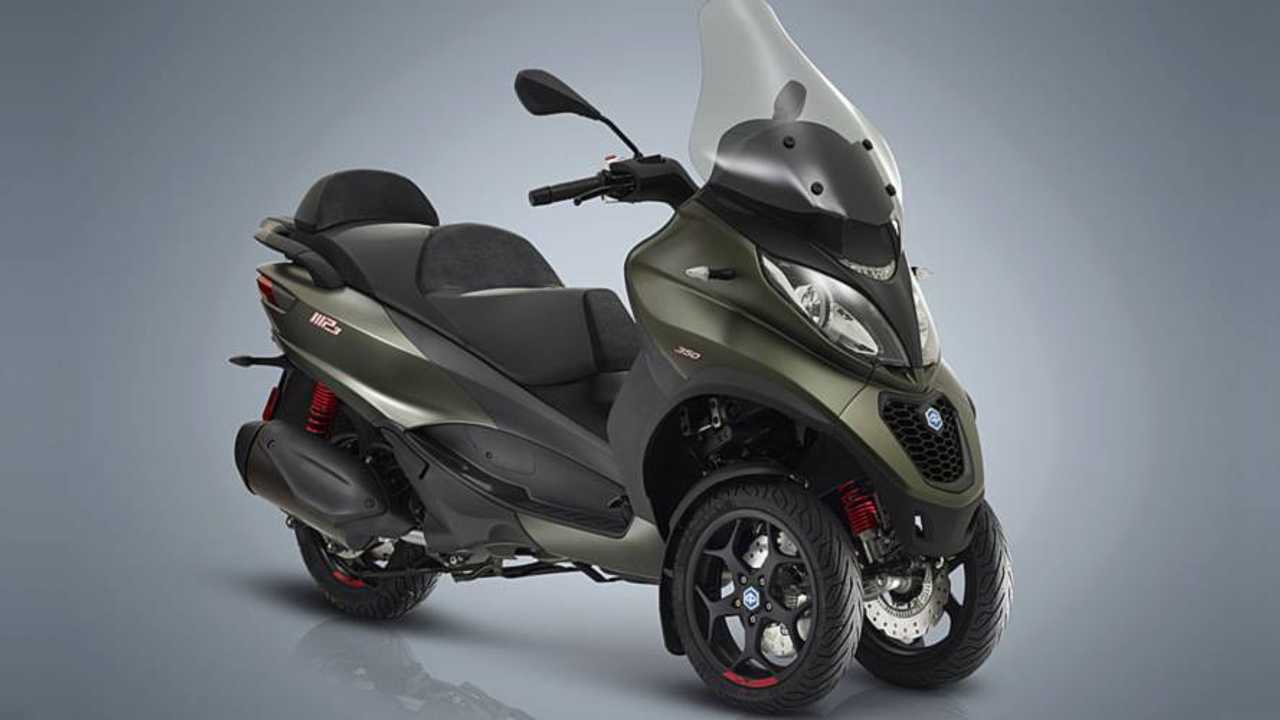 Piaggio has chosen the City of Lights to launch the updated MP3 500 three-wheel scooter as well as a new variant, the 350.

Paris loves the Piaggio MP3 and the MP3 loves it back

Piaggio has launched the new MP3 with thorough updates to the existing 500 version and a new 350 option.

IT CAN ACTUALLY GO!: Watch: MotoGP Racers Take Piaggio MP3 out on Track

The company chose Paris, France to host the launch of their new three-wheel scooter, a logical choice considering France alone accounts for 60 percent of the MP3 global sales. We aren't exaggerating when we say that the French adore the quirky scooter.

The 500 model is the one we were already familiar with, and it has received substantial updates including an updated design, a new saddle with improved padding as well as a new passenger backrest and convenient handholds, improving the passenger experience.

Performance has also been reworked and the MP3 500 receives a new 493cc single-cylinder which, according to Piaggio, offers a 14 percent power increase compared to the previous generation and an improved fuel economy.

in Europe, the MP3 500 is offered in the Business and Sport variants. The Business features Vio navigation by Tom Tom as well as chrome and matte grey accents. As for the Sport, the only available version in the US, receives the blacked out treatment with red accents as well as a set of gas rear shocks and front wavy brake disks.

The US will also miss out on the all-new 350. The baby MP3 is powered by a 330cc single-cylinder, four-stroke engine rated at 30.6hp; the equivalent of a 400cc combined with the weight of a 300, according to Piaggio. The 350 also receives similar passenger-friendly features as the 500. It also becomes the first scooter the receive an automatic multiple-disc clutch in oil, a crossover into the motorcycle world meant to ensure enduring performance even when the engine thermometer peaks.