A possible KTM 1050 Adventure, our hearts be still!

One of the biggest surprises of the season is the possibility that KTM, in addition to the previously announced Super Adventure 1290, will also unveil a 1050 Adventure. This announcement was confirmed by Stefan Pierer, Chairman and CEO of KTM, at the Indian launch of the RC 200 and RC 390. It is also shown as an owners manual download on the KTM Europe website. Talk about putting the cart before the horse. (Sadly you can't download a manual yet.) 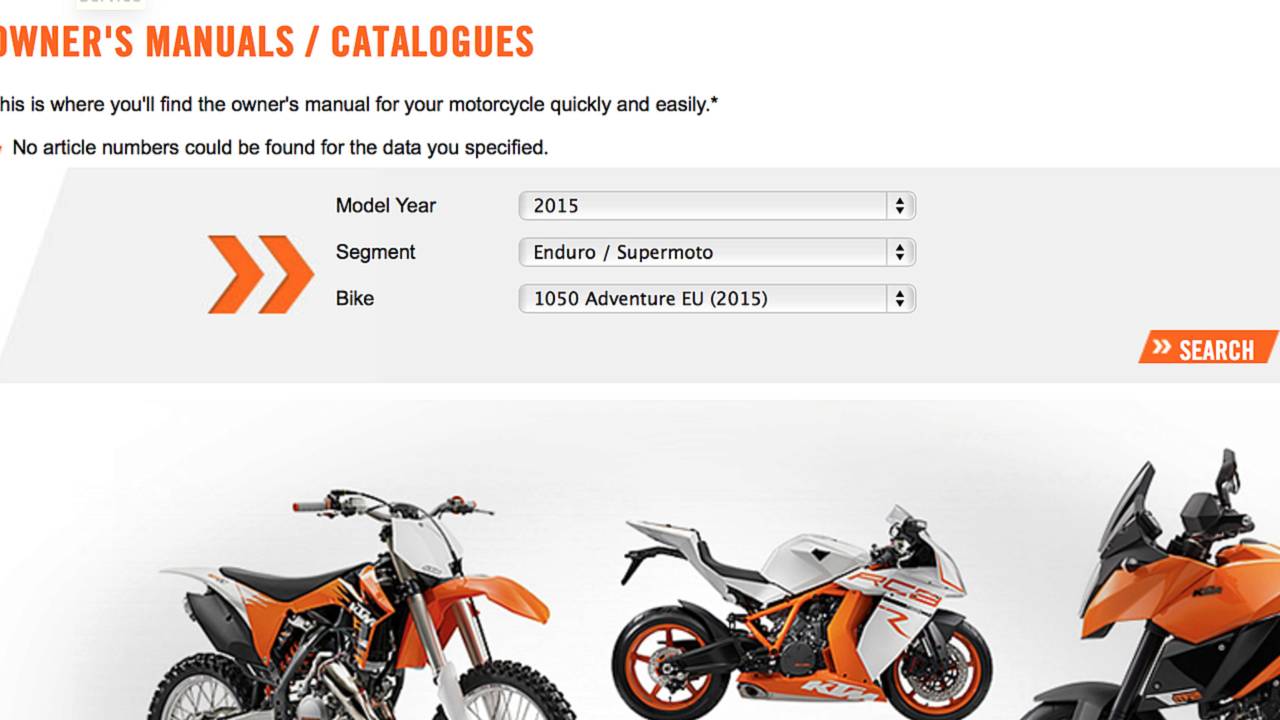 The segment of the so-called "Mini Adventure" is growing. This is in part to so many players in the midsize market, ADV bikes sporting an engine size around 800CC. These include bikes like the BMW F800 GS, Triumph Tiger and Honda Crossrunner, and slightly larger Suzuki V-Strom 1000 and possible 1000 Honda Africa Twin. The new KTM Adventure 1050 will sit right at the top of that segment in terms of performance and possibly amenities. The question is, will KTM slather the entire electronics suite, in particular the MSC system, on the smaller Adventure? 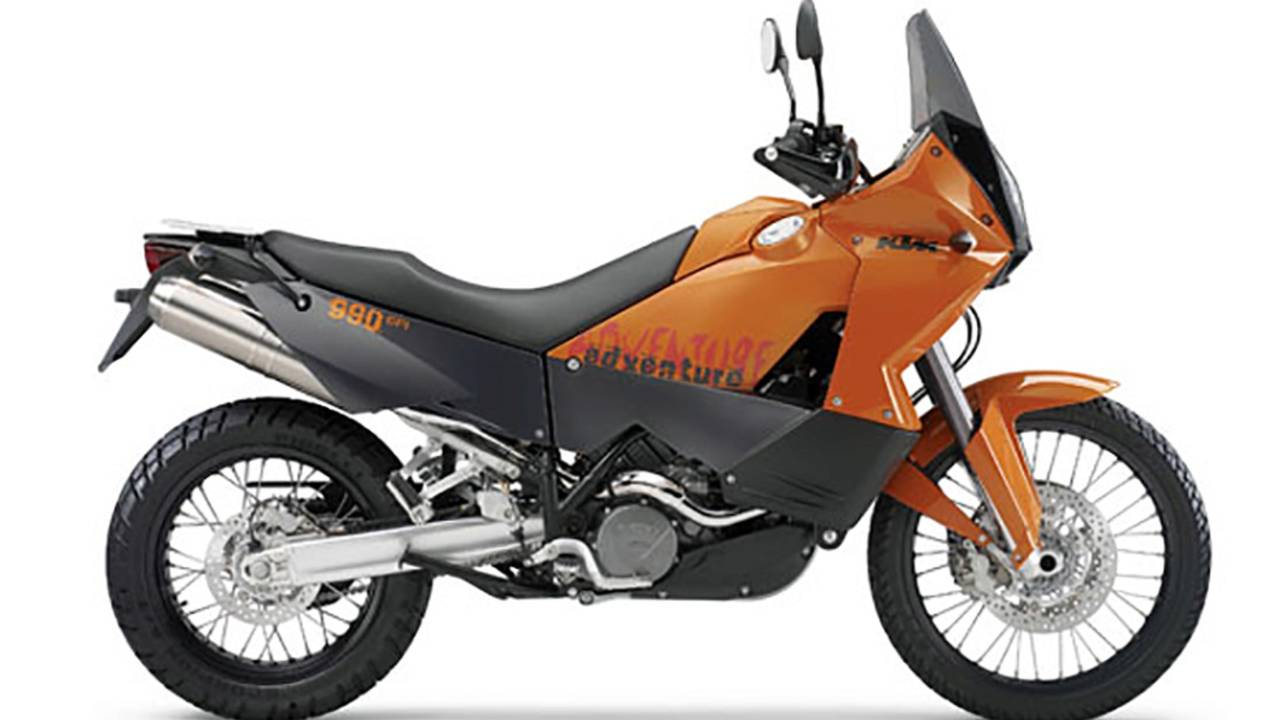 The 1290 that was presented on September 30 will certainly have the best of what there is in terms of electronics and travel accessories. Expect less sophisticated suspension but still highly adjustable WP at both ends; KTM does own the supplier after all. With an expected dry weight of around 200KG and - knowing KTM - power north of 100HP, this will be a quick and very nimble off road motorcycle that can eat some serious on road miles.

It's too bad that KTM will not surprise us with an Adventure 390!