Rumors of a naked version of the BMW S1000RR have been swirling since the superbike's debut in 2008. Now, the bike has been captured undergoing validation testing.

These photos and this video come from a reader of Motociclismo.it, who spotted the bike while out riding his scooter in Trento. While the bike's time on screen is incredibly short, it does reveal some intriguing details. 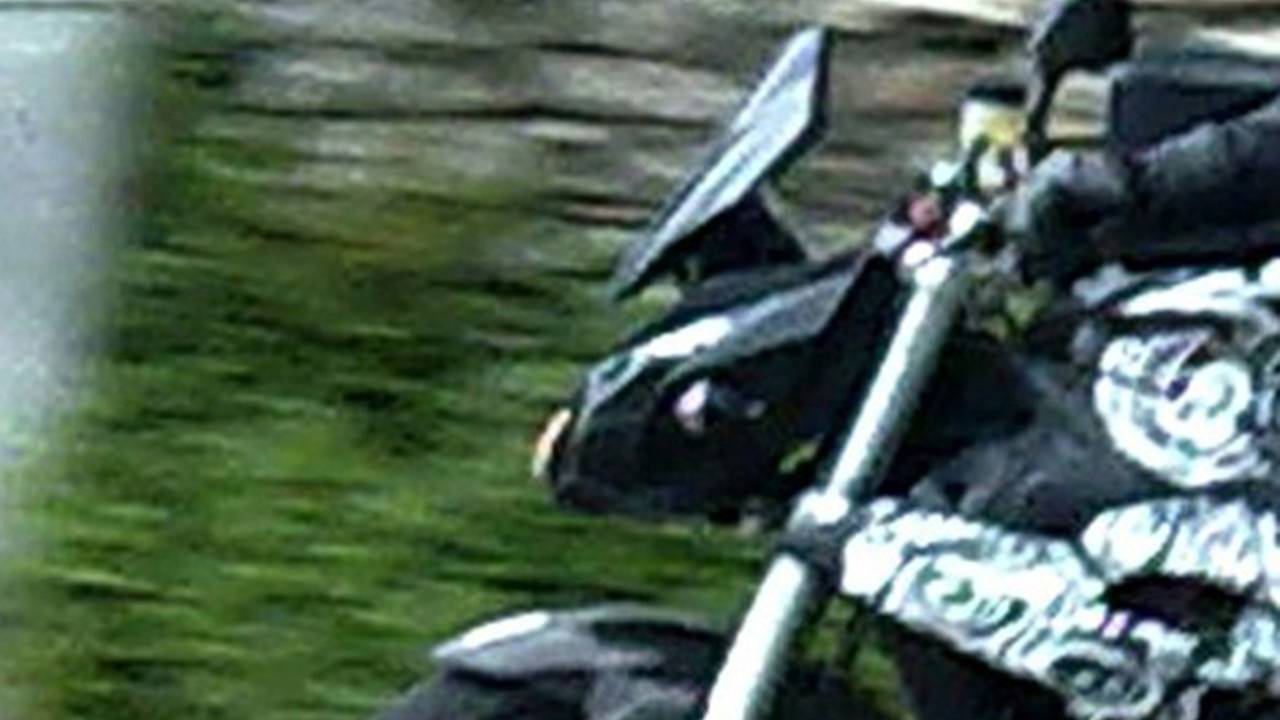 First among those is this headlight/bikini fairing arrangement. In profile, that tiny screen appears to adopt a floating arrangement, leaving the exposed headlight binnacles to define the bike's look. 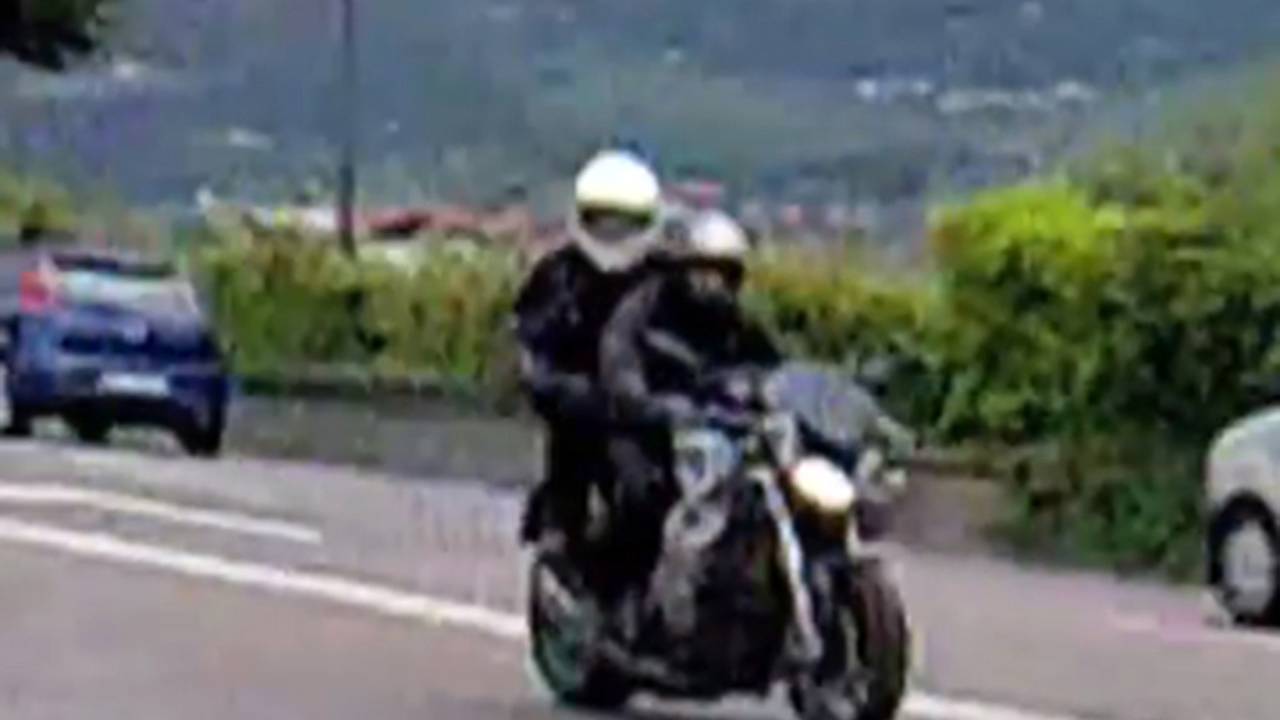 From the front, those headlights appear to adopt a similar asymmetric arrangement to the S1000RR.

Much speculation exists around the final spec of the bike. Conventional wisdom suggests that BMW will follow established naked bike practice and re-tune the motor to move its power and torque peaks lower down the rev range, also reducing the engine's outright performance in the process.

Looking at these photos, the bike seen here appears to adopt the same USD forks as the S1000RR and even the silver Brembo Monobloc calipers of the HP4. The base S1000RR uses gold non-Monobloc radial Brembos. This, plus word of a previous sighting of an S1000S fitted with an Akrapovic exhaust canister leads Motociclismo to speculate that the bike could be available in two spec levels or simply feature a nice list of optional extras.

As for the name? Well "F" model BMW's use parallel-twins (ie F800GS), "R" models use boxers (ie R1200GS), less outright sport-focussed inline-fours use a "K" monicker (ie K1300S), leaving the S1000RR as the only bike with an "S" first. That's led most to speculate that it will kick off a new family of "S" BMWs made up of out-and-out sport bikes. The S1000S will compete with bikes like the Aprilia Tuono V4 and upcoming KTM 1290 Super Duke.