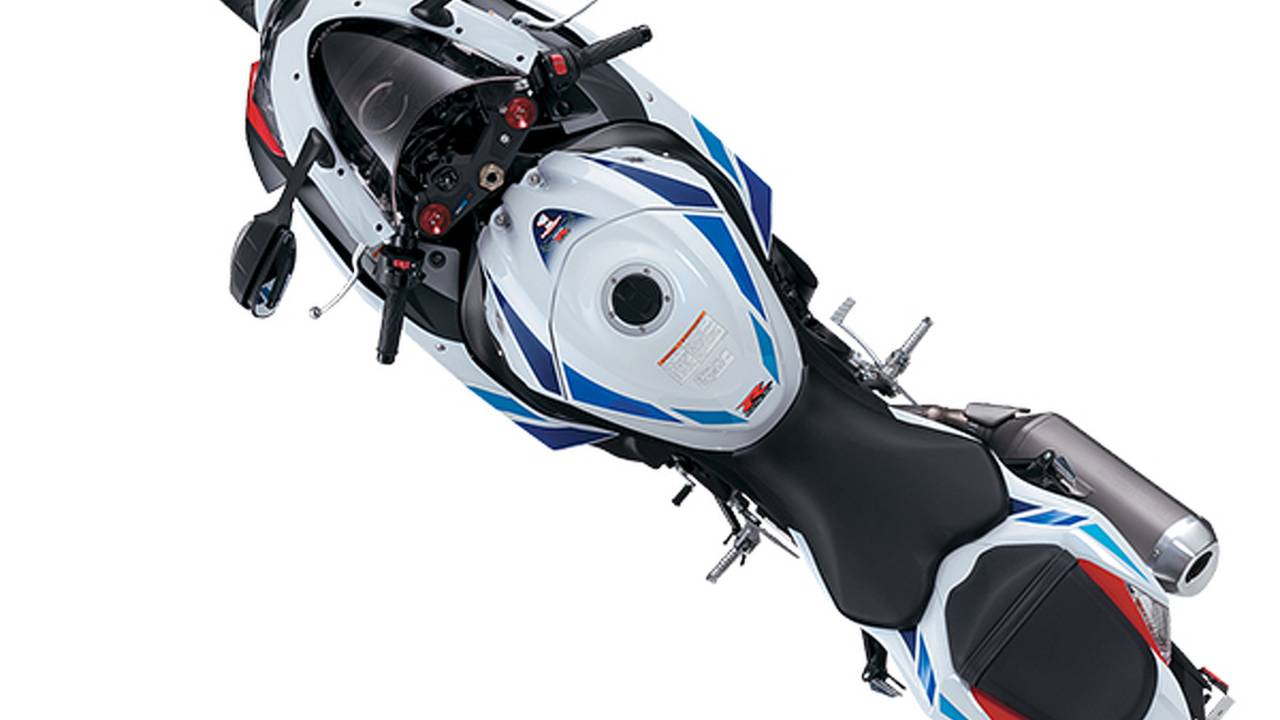 For Suzuki, 2013 is all about colorWhile the rest of the world was distracted by EICMA last week, Suzuki was holding its annual dealer conference in...

While the rest of the world was distracted by EICMA last week, Suzuki was holding its annual dealer conference in Vegas. Beset by the financial woes of its car division, 2013 looks to be another pass year for Suzuki. They're going to import the naked GW250, the 'Busa comes in yellow, the GSX-R1000 gets a "One Million" special edition paint scheme and the Burgman 650 scooter's been facelifted. That left the big news to be about not 2013, but 2014, instead. It was announced the new V-Strom 1000, only seen in light concept guise so far, will be imported into the US, likely starting next summer.

GW250, you say? It's a naked commuter bike that's already on-sale in Japan and Europe. While the success of other affordable 250 models from companies like Honda might have you excited over the prospect of what could essentially be a CBR250R with flat bars and no fairing, our intrepid Dutch correspondent Joost Overzee reports that 24bhp and 403lbs (curb), combined with baby B-King styling doesn't equal much to write home about. You can read his full review here. No price has been announced yet.

A yellow Hayabusa?! Yes! We're pleased to report that the Hayabusa is indeed available in Pussy Magnet. It also gets Brembo Monoblocs and ABS. 150mph standup wheelies on the highway just got that much safer (and more vibrant).

One Million GSX-Rs. That's how many have been sold since that first GSX-R750 wayyyy back in 1985. To celebrate, Suzuki's painted its flagship model in some pretty blue/light blue/white colors and added a red nose that reminiscent of the original Bol D'Or GSX-R endurance racer's numberplate. That Thou is still lacking traction control and ABS, makes do with an inadequate shock and weighs too much, but hey, 1 million!

Big scooters are awesome. They're fast, efficient, comfy, easy and fly utterly under the radar. They're what cruisers would be if cruiser riders were willing to ride good motorcycles. The best of them is the Burgman 650 and for 2013 it looks a little more lithe, gets a little better ABS and some new exhausts. That's not much, but it's still a great way to get around.