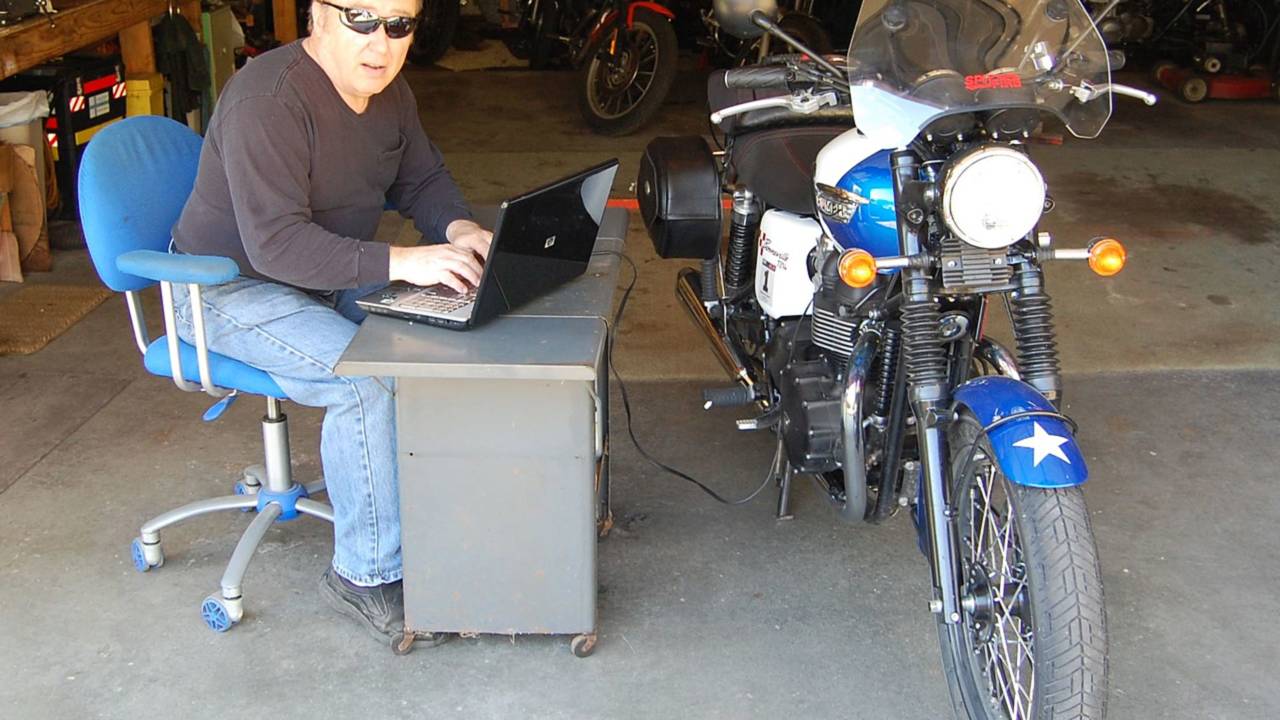 In July, the U.S. Copyright Office (USCO) is expected to issue a decision about a vehicle owner’s right to alter any of the computer software or code that controls the vehicle’s operations.

Though the decision is based on briefs filed by agricultural and automotive vehicle manufacturers, it could potentially have implications for motorcycles, ATV, UTV, personal watercraft and other vehicles that use computer software to control ignition, fuel, stability, traction, braking and other vehicle operating systems.

In the briefs, the manufacturers argue that allowing owners, non-manufacturer approved service technicians or anyone but their own designated technicians to view or alter the computer software or codes is not allowed under the anti-circumvention prohibition in Section 1201 of the Digital Millennium Copyright Act (DMCA) which, if applied as manufacturers suggest, restricts vehicle software inspection, repair, and modification.  The original intent of the DMCA, however, was more to prevent code copying that could involve copyright infringement.

Every three years, the Librarian of Congress, working with the Copyright Office, hears requests from  members of the public whose speech and other rights are affected by the law and considers whether to grant exemptions.

The Electronic Frontier Foundation (EFF) is working to implement an exemption request that would allow vehicle owners to inspect, repair and modify the software and code in their vehicles and have technicians of their own choosing do the work if they don’t do it themselves.  The briefs filed by manufacturers are in response to the EFF exemption request.

In briefs filed by the manufacturers, the argument is made that even after the vehicle is sold to the buyer, the manufacturer continues to own the copyright to the software that operates it, therefore inspection, repair or alteration of the software would violate the anti-circumvention prohibition in the DMCA.

While most of the activity currently focuses on automobiles and agricultural equipment, since the same type of computer systems are present in many motorcycles, the result could have implications for motorcyclists, as well.  The upshot for motorcyclists, mechanics and tuners could be that altering computer code on any software-driven operating systems in ways or by technicians not approved by the manufacturer could be a violation of the DMCA, depending on what the USCO decides.

For more information on this, see the Electronic Frontier Foundation online at: https://www.eff.org/ and stay tuned to RideApart for further developments.