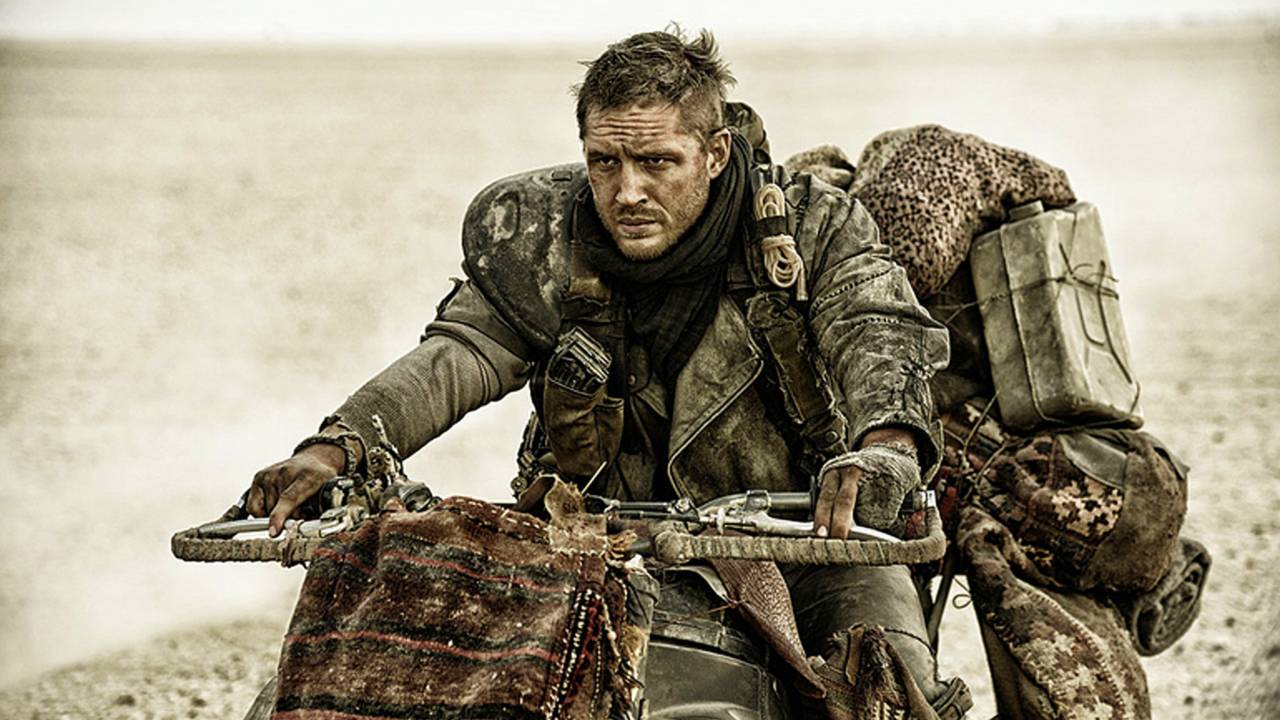 Tom Hardy was spotted out and about in England testing for his unlimited motorcycle license.

Actor Tom Hardy, seems to be training for his motorcycle license if recent posts on his Instagram account are anything to go by.

According to Motorcycle News UK, Hardy was spotted filling up at a gas station near a riding school in his native Britain. MCN that Hardy was taking part in training exercises to take the test for his Category A motorcycle license in what’s called the Direct Access test. The film star had previously been seen in public riding a 125 with Learner’s plates, and he’s now apparently getting ready to be a fully licensed rider.

Pictured next to a Yamaha MT-07, Hardy has been training with Tim Smith of Two Wheels motorcycle school in Nuneaton. During their pit stop, Hardy was approached by fans for autographs and selfies which he gladly provided. Hardy last made the moto-news when he nabbed a suspected motorcycle thief and held him captive until the police arrived.

Now that's some helmet hair.
Currently the hottest actor in the UK, Hardy first won international notice for his role in “Black Hawk Down" in 2001, and “RocknRolla" in 2008. In a succession of roles from “Inception” (2010), “The Drop” (2014), “The Revenant” (2015), and an Academy Award nomination for his role as Max Rockatansky in “Mad Max: Fury Road” (2015), Hardy has proven himself one of the most versatile actors on the screen. His dual role of twin brothers in “Legend” (2015) brought widespread praise, and his recent work has included the BBC series “Taboo” and the TV series “Peaky Blinders.” He also appears in the new movie “Dunkirk.”
With the recently announced impending retirement of another top English actor (and motorcycle racing fan) Daniel Day Lewis, fans of both may well be hoping for a future collaboration between the two. One which puts more motorcycle action on the big screen.
++