KTM rolls out the first bike to use its all-new parallel twin engine, and promises another is on the way.

A year after first tearing onto the EICMA stage, KTM’s rip-snorting 790 Duke is finally set to go into production… next year.

Awkwardly nicknamed “the Scalpel” (German-speaking peoples, man), the 790 Duke is powered by the all-new 799cc LC8c parallel twin engine, which KTM says produces 105 hp and 86 Nm of torque. With figures like that, it’s hard to argue with the Austrian brand’s claim that the 790 Duke is poised to “blow up the fiercely competitive 600- to 1000cc naked bike segment.”

As we’ve come to expect from KTM, the new, compact naked boasts an “unrivaled” electronics package, which includes ride by wire, quickshifter, traction control, Motor Slip Regulation, and a number of ride modes – among them: Sport, Street, Rain, Track, and Supermoto.

“This is a pure KTM – potent and precise, to satisfy the needs of riders who know that power-to-weight ratio and agility can be more important than raw, straight-line brute power,” crows KTM. 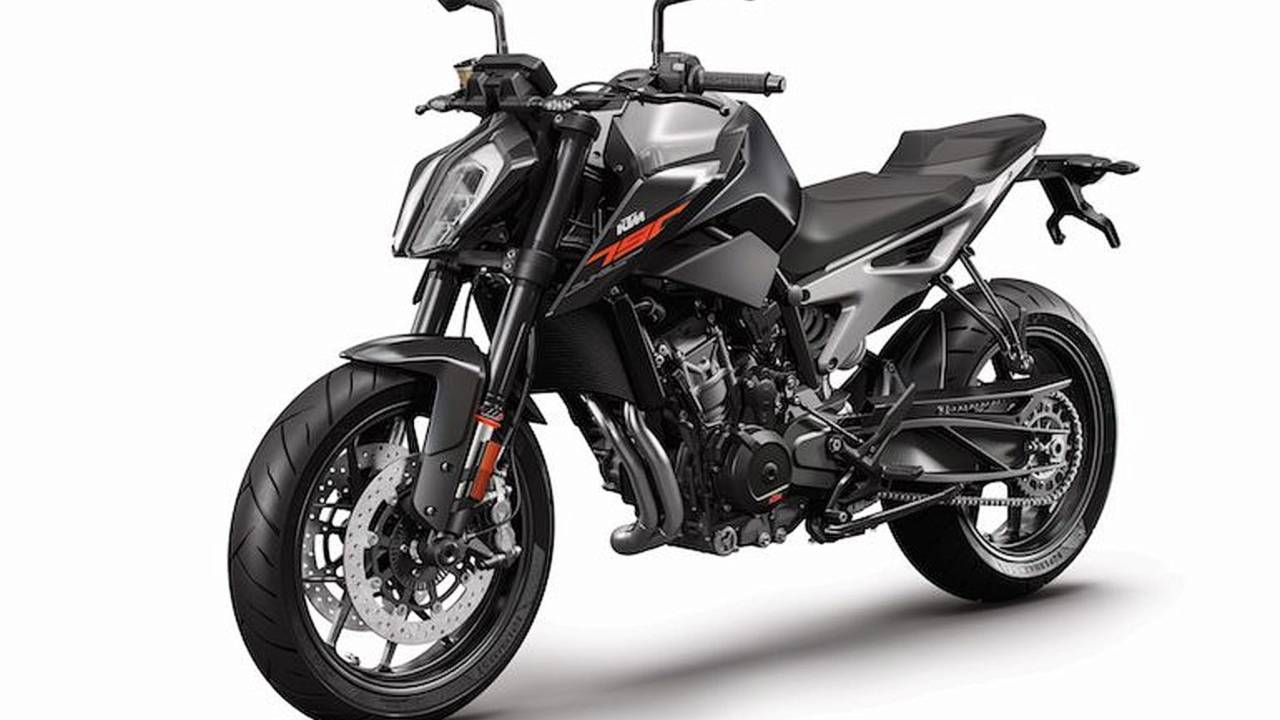 No release date has been given, nor any idea on pricing. However, the bike is already to be found on KTM’s international website, so hopefully we won’t have to wait too long. 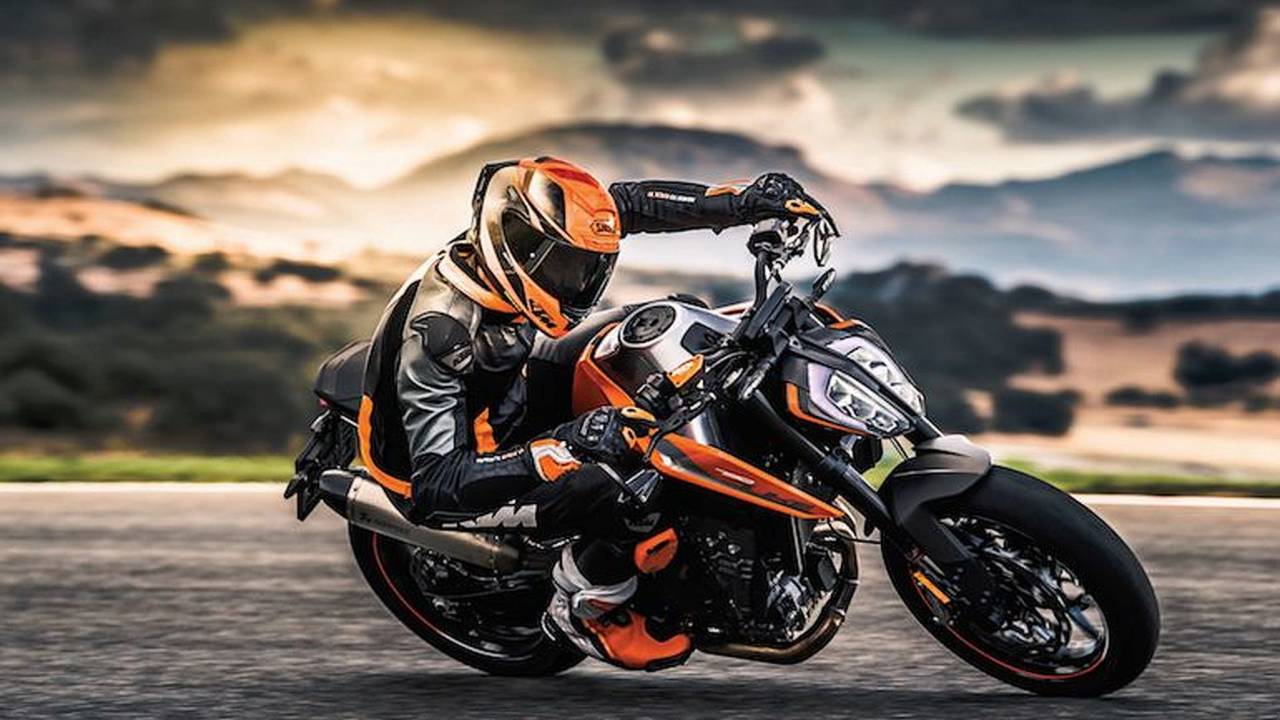 At its EICMA presentation in Milan this week, KTM seemed much more interested in whetting appetites as to other potential uses for the LC8 parallel twin, namely in the form of a middleweight adventure machine.

“This is what the adventure community has been eagerly awaiting,” KTM proclaims. “ lightweight, compact midrange travel enduro with outstanding cross-country ability. And that wait is almost over.” 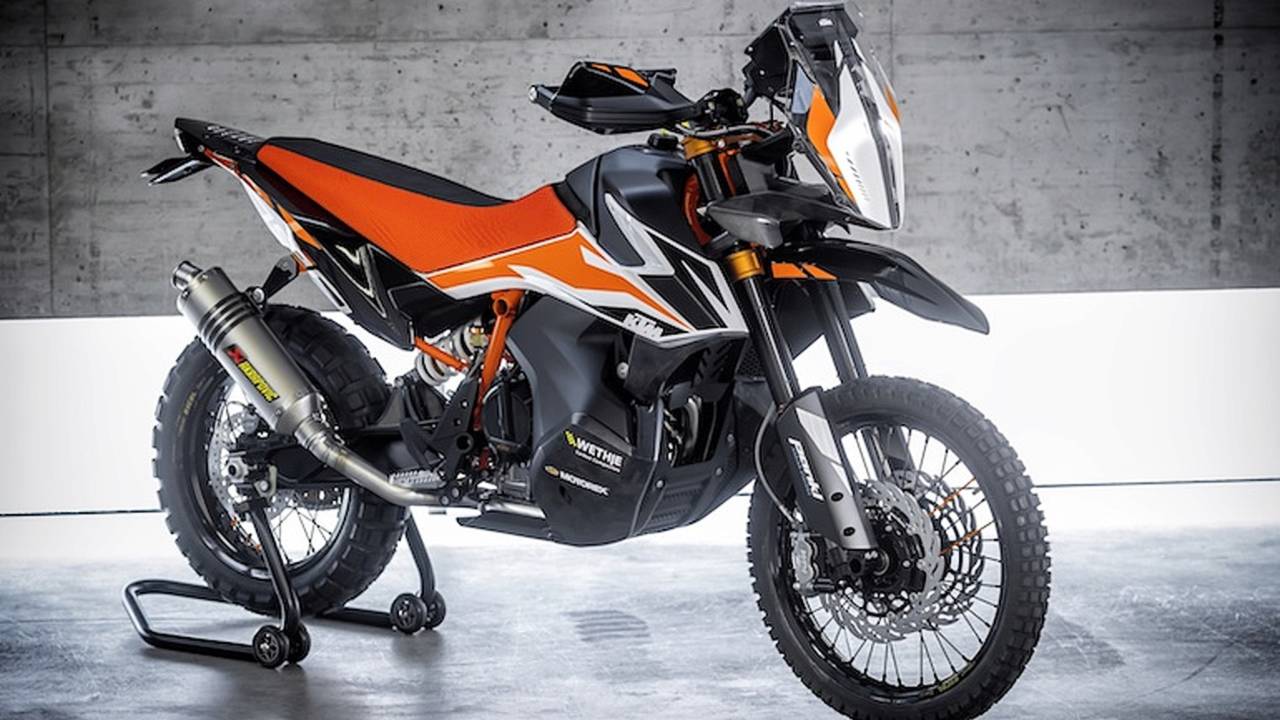 Emphasis on the word "almost." At present, the 790 Adventure R – like Yamaha’s tantalizing Ténéré 700 World Raid – is just a prototype. As such, we don’t know whether it will produce as much power as the 790 Duke, or be tuned in such a way to deliver more low-end power. Knowing KTM and the madness of its other adventure machines – like the 1290 Super Adventure S – the answer is probably “both.”

“We aimed to design the most performance-focused mid-weight travel enduro of its class, with the dynamism of much bigger-engined machines, by giving it a leading power-to-weight ratio,” said KTM Chief Sales Officer Hubert Trunkenpolz. “The KTM 790 Adventure R prototype is built from a pure offroad obsession. KTM is the market leader in the dirt; our heritage in this field is something no other motorcycle brand can easily copy and this is another exciting indication of the future.” 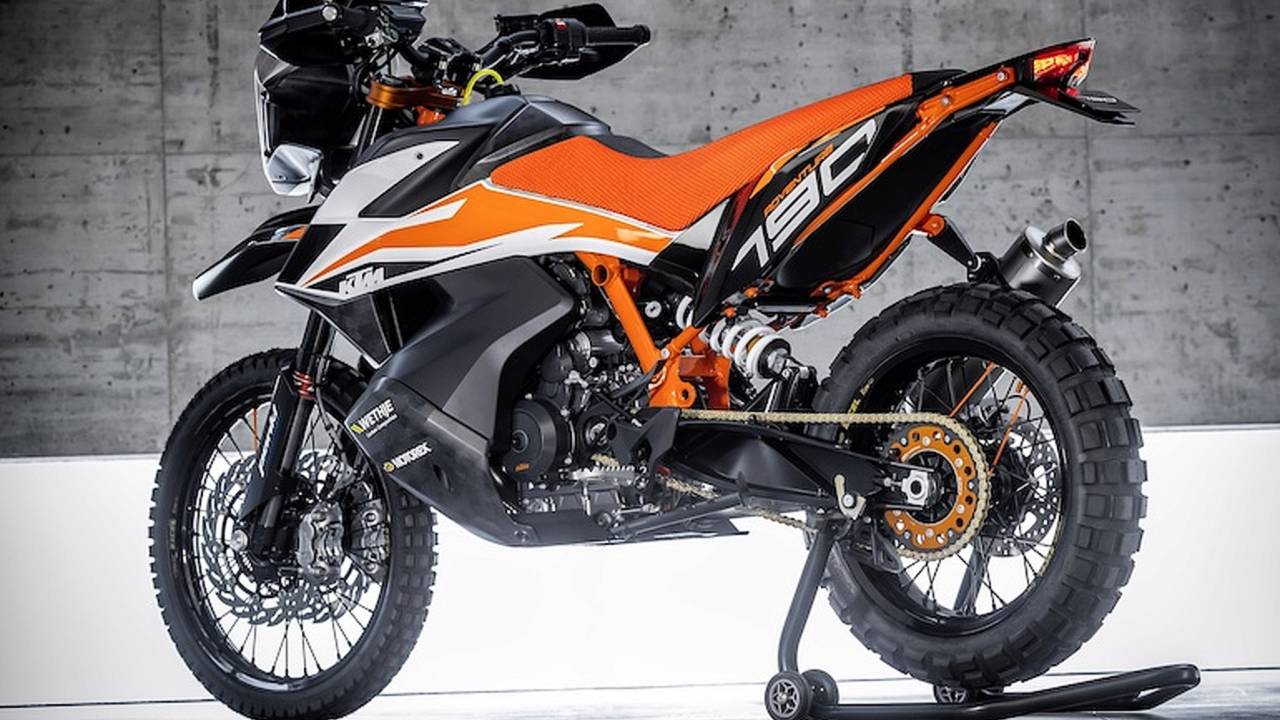 If history is anything to go by, we’ll be seeing a production version of the 790 Adventure R rolled out at next year’s EICMA.